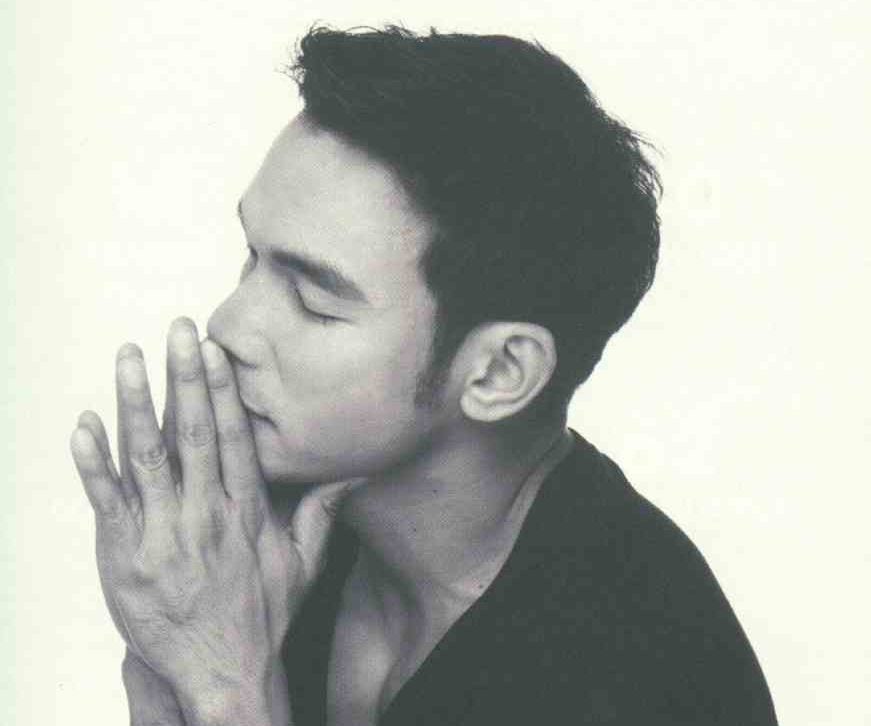 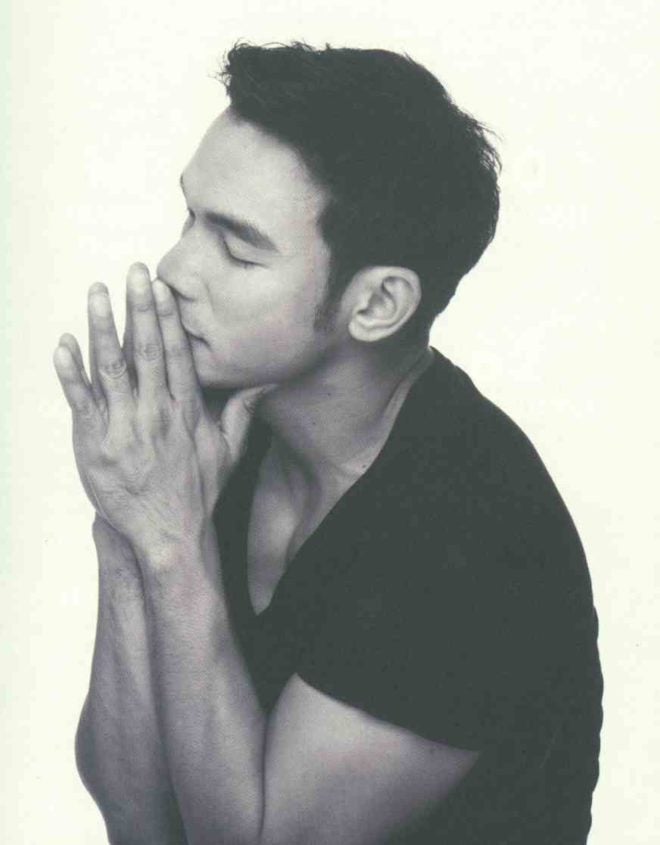 Some public personalities spill all on a TV talk show, in a magazine or newspaper interview, or will forcibly ’fess up after getting caught in an incriminating situation.

Thus, singer and actor Mark Bautista’s engaging memoir, “Beyond the Mark,” is refreshing, if a bit belabored. It’s generally well written (if you don’t mind the “coz” and “wanna,” since that’s probably how his fans speak anyway), visually appealing (clean layout and sexy photographs by Ronnie Salvacion), and nicely paced.

From journals he kept through the years, Bautista writes  about his humble beginnings in Cagayan de Oro, joining talent contests with no money, his doubts about his abilities, and later, his candid fanboy moments meeting celebrities in London—or not, such as when Victoria Beckham turned her back on him after he asked to take a photograph with her.

The big news, however, is how, after some speculation in the early days of his career—in spite of being paired with fellow “Star for A Night” graduate Sarah Geronimo, and before he hit new heights playing Ferdinand Marcos in the West End edition of the David Byrne-Fatboy Slim musical “Here Lies Love” —Bautista  has opened up officially about being bisexual.

“I have since made peace with the self-knowledge that I love both sexes and, if given the chance, I would love to have kids and settle down and have a family,” he writes.

“But for now, I don’t want to label myself. I will just go where my heart takes me. If I end up with a woman, then great. But if my heart leads me to a man then I would  embrace that.” 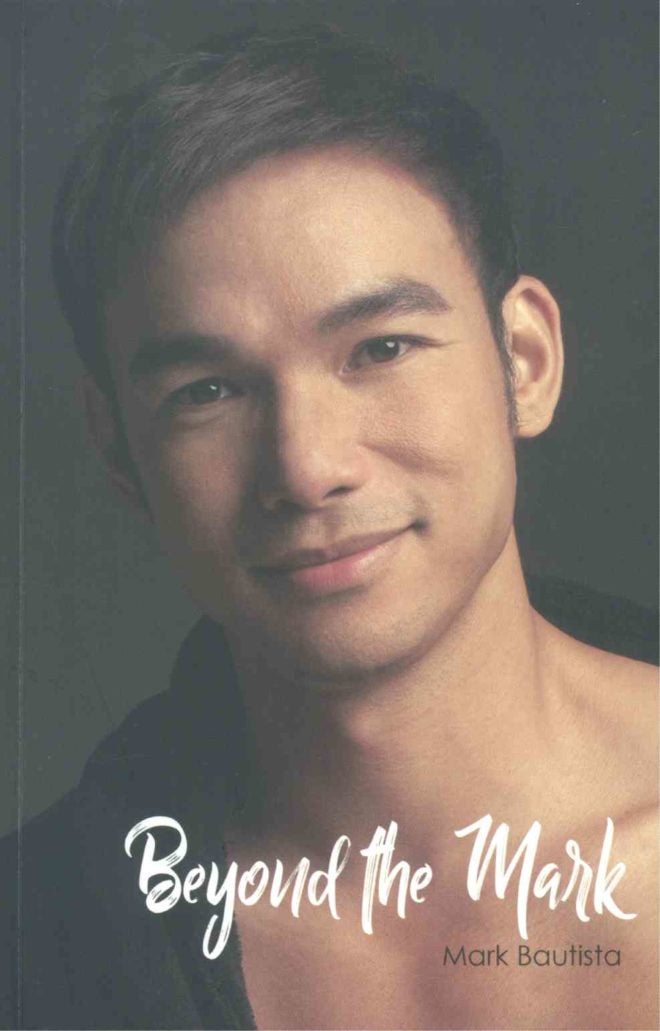 The “since” is an incident that Bautista recounts while keeping names, dates and other details hidden—but show-biz watchers will recognize the blind item as the maelstrom involving a matinee idol, whose sexuality remains a mystery, and his then girlfriend, who later had a rude, tearful awakening on national TV.

Bautista describes the fellow as “a guy friend whom I was very close with for quite a long time… You could call it a bromance except for the two times we gave in to temptation and became  intimate with each other. In both instances we wrestled with it and promised not to do it again.”

Bautista writes about how the girlfriend found out, leading to “a huge drama” and “a spectacle.”

“I could not defend myself because I knew if I would, it will just add fuel to the fire. Also, I needed to protect my friend” —and presumably, the image the handsome actor had carefully built up. Bautista calls it “the lowest point in my life.”

Bautista eventually apologized to the girl, and his biggest lesson from the whole debacle: “Giving in to the flesh is easy and will give you a temporary satisfaction, but a relationship worth keeping is hard to find.”

Another noteworthy part, in our opinion, is how Bautista still manages to reconcile his true self with his faith. He writes about turning Christian in 2009, and how “it was always hard to talk about my sexuality to pastors.”

Yet, he states, “If God is truly a forgiving God then pastors should also have no judgment.” In short, he doesn’t turn hypocrite and shut the door on his homosexual side for fear of eternal damnation.

In an industry where everybody is constantly denying everything, isn’t that a relief?

“Beyond the Mark” by Mark Bautista, and edited by Eric Ramos, is published by VRJ Books Publishing, Inc., and is available at National Book Store.