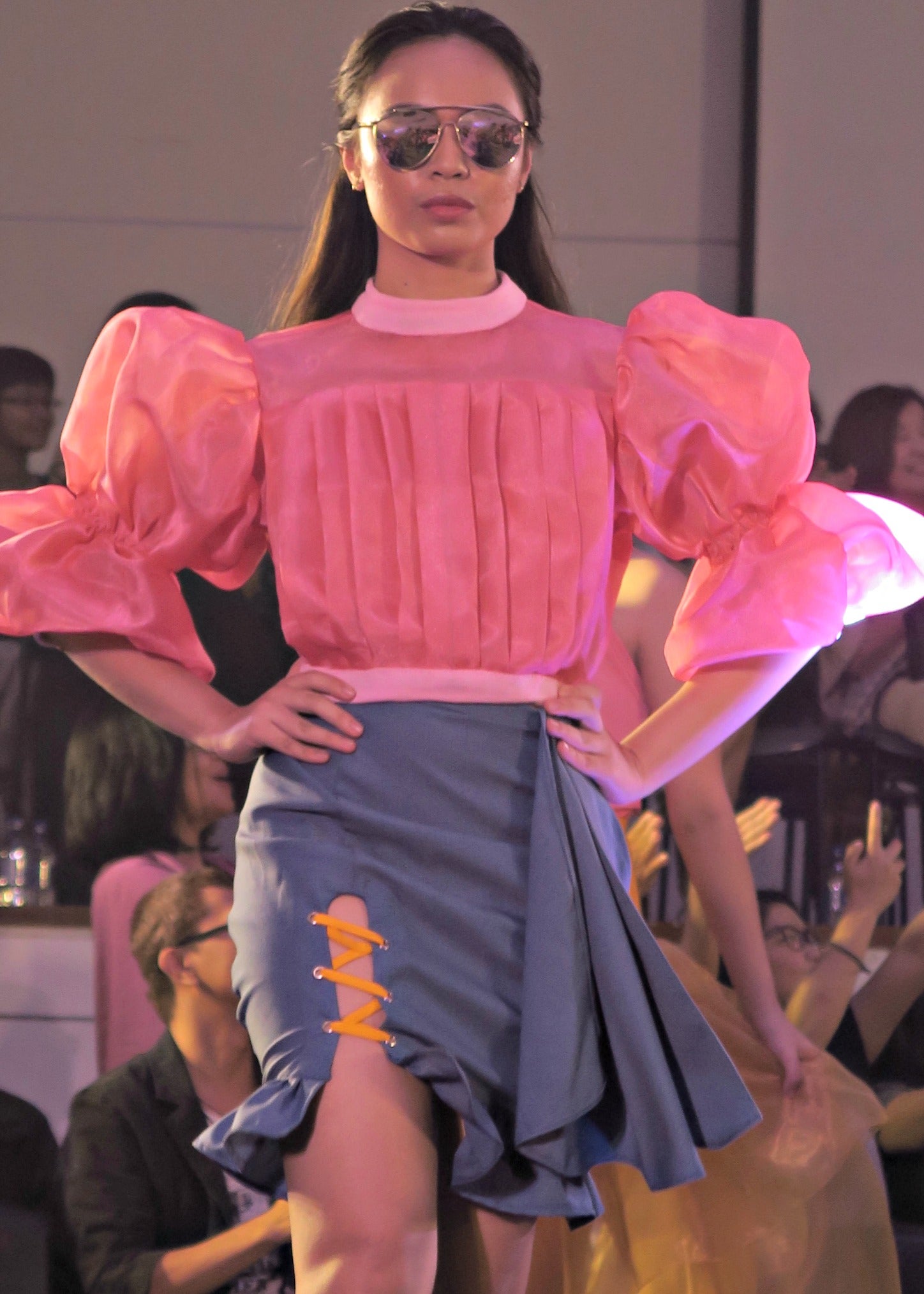 ‘Maria’ gets a bold fashion makeover

On Jan. 20, students of the University of the Philippines’ (UP) BS Clothing Technology Class of 2018 presented “Damitan Mo Si Maria,” a graduation fashion show held at GT-Toyota Asian Center Auditorium in UP Diliman.

Clothing technology students interpreted “Maria” through their individual design aesthetics and in styles ranging from ready-to-wear to formal and the avant-garde.

Eclectic and unapologetic, the collections were a statement on the modern Filipino woman—a “Maria” who refuses to be defined by gender, social status and other standards imposed by society.