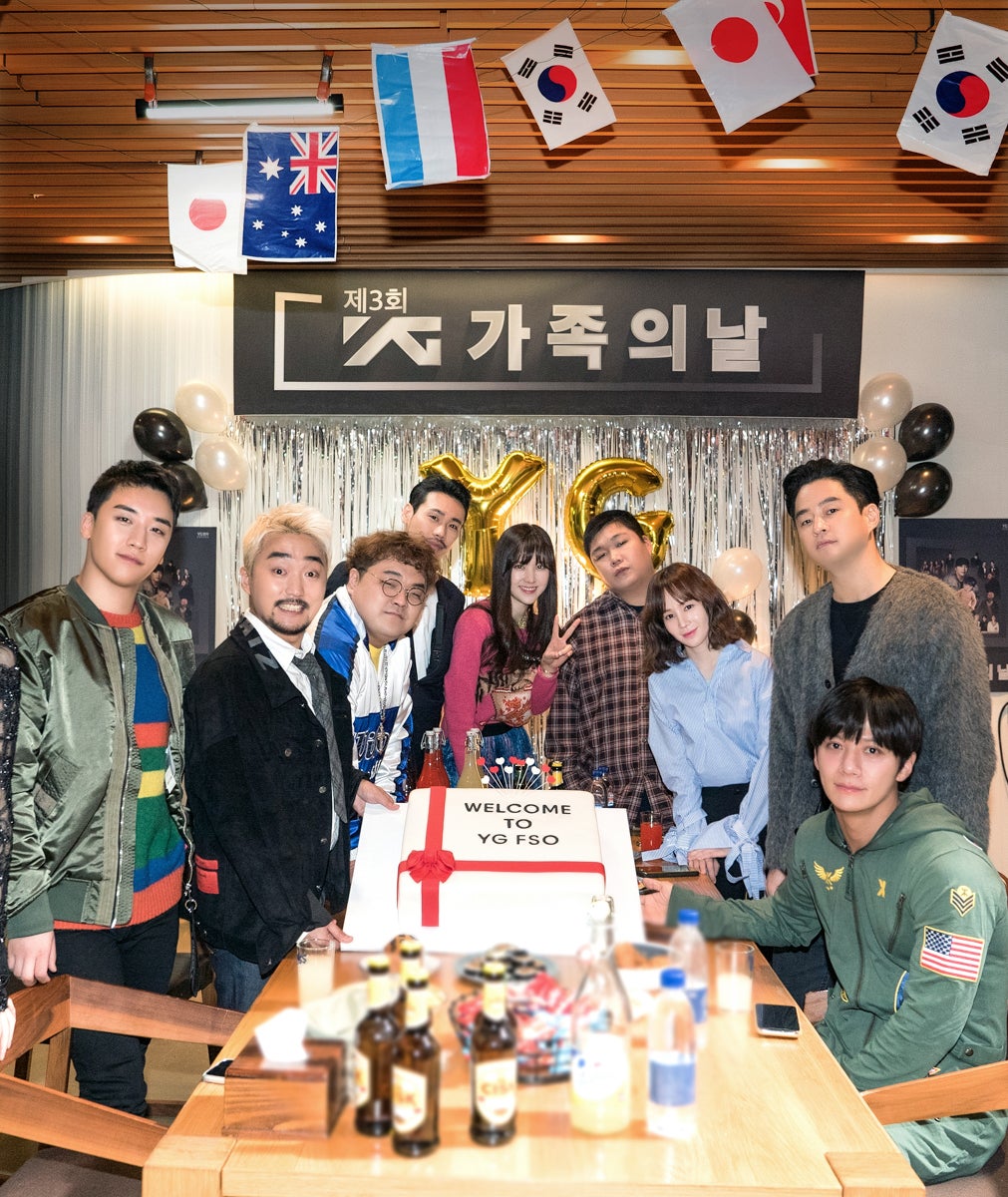 Netflix and YG Entertainment team up for a sitcom starring Big Bang’s Seungri.

“YG Future Strategy Office (YG FSO)” is the department where troublemakers of the South Korean agency giant are sent.  The eight-episode sitcom series will follow Seungri and his team of misfits as they work to regain their place in the company.

It will also feature SNL Korea’s Yoo Byung-jae of SNL Korea fame and Sechs kies’ Lee Jae-jin.  There will also be various guest appearances by other K-pop groups including BLACKPINK, iKON, and WINNER. It will be directed by Park Joon-soo, known for his unique humor on “The God of Music series”.

The show will be launched exclusively through Netflix this year.