‘Uber drivers are some of the most interesting people I’ve ever met’ | Lifestyle.INQ ❮ ❯ 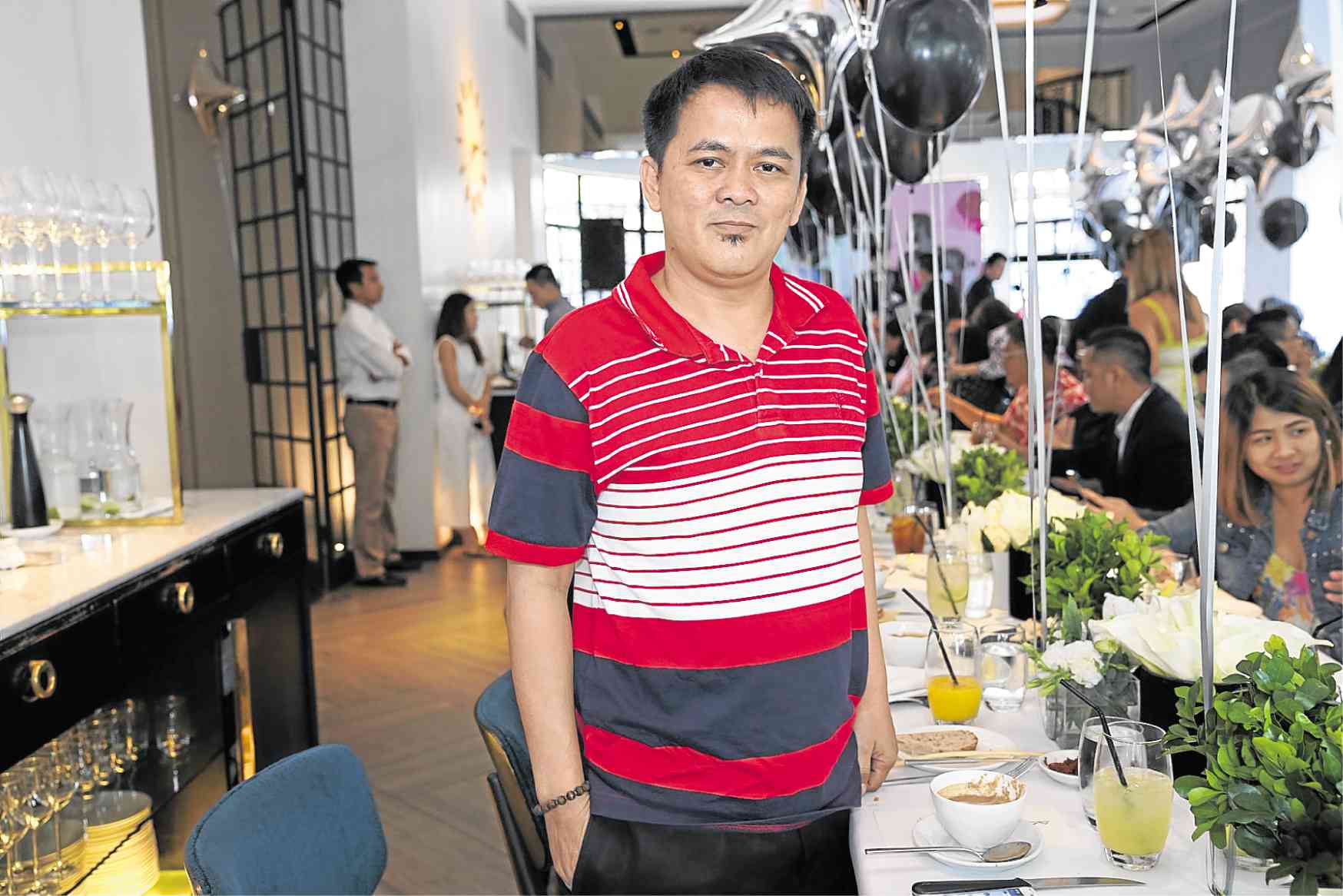 The stellar attendance at Uber’s fourth anniversary event last Friday could only mean one thing: Filipinos are still backing this popular transportation network company, despite pressure from various sectors.

To mark the event, Cat Avelino, head of communications for Uber Philippines, announced the company’s donation to Project Hope for the rebuilding of public school classrooms in Marawi.

Riders who are Smart, Sun or TNT subscribers will also be able to book rides without incurring data charges.

For their driver-partners, the backbone of the Uber system, there are fuel and service discounts, free seminars and, most relevant, a new in-appsafety feature called Rider Identification, which verifies cash-only rider sign-ups by asking for a Facebook account. The Philippines, incidentally, was among the first to offer the cash payment option.

Indeed, “Uber drivers are some of the most interesting people I’ve ever met,” says Leigh Wong, Uber’s head of communications for Southeast Asia.

Like every good Uber driver, Cayetano—who was among the long-time driver-partners given recognition in the event—waits for the passenger to initiate conversation; otherwise, he’ll just quietly do his job.

Cayetano eventually invested in his own Toyota Vios in 2016, and now controls his schedule. He leaves his Sta. Ana home around 4 a.m., then goes back to bring his wife and child to work and school, respectively. Then he’s on the road again until about 8 p.m., or will opt for a rest day when he’s earned enough. He echoes what most Uber drivers have been saying all along: “It’s really different when you’re your own boss.”

The next goal, says Wong, is to get people everywhere to share rides. “What if we can get everybody to realize they don’t have to bring a car every day?”