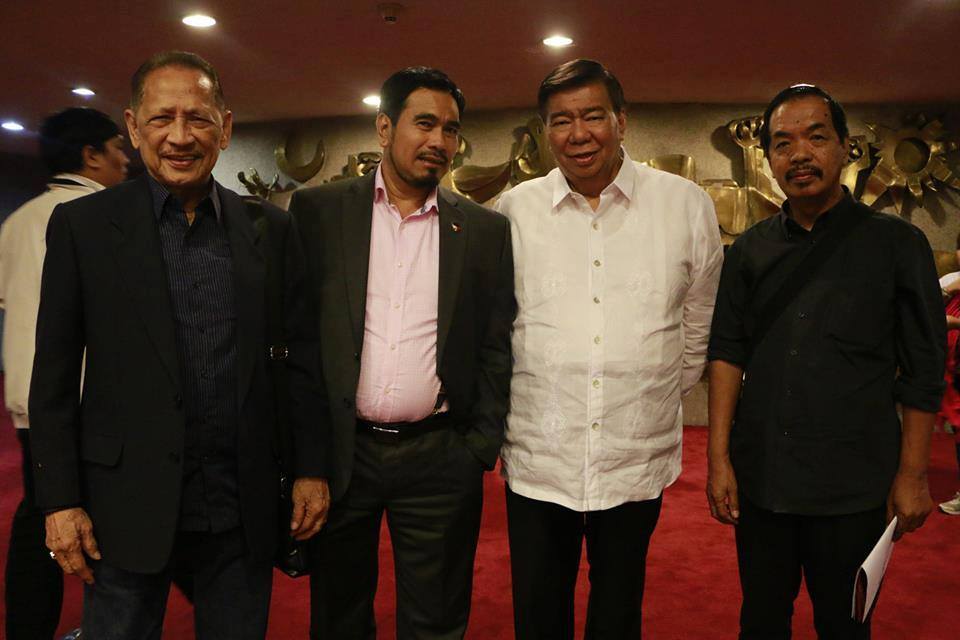 PPO to hold outreach concerts, workshops in Antique and Iloilo this week

The Philippine Philharmonic Orchestra (PPO) will hold a concert at the Iloilo Convention Center on March 2 at 7 p.m.

Before that, the PPO will perform in Anini-y, Antique on March 1.

Soloists from Iloilo City that have performed with the PPO before include  pianist Maria Luisa Vito and violinist Gilopez Kabayao.

Cultural Center of the Philippines (CCP) president Arsenio “Nick” Lizaso said the two provincial engagements  are part of the CCP outreach program which aims to promote music appreciation in the countryside.

In Iloilo, the PPO will hold a workshop for music students who play brass instruments on March 3.

Sponsors of the Iloilo concert are Sen. Franklin and Mila Drilon, Henann Group of Resorts and Air 21.

“We are very fortunate that the renowned Philippine Philharmonic Orchestra has chosen Iloilo to promote classical music. It will boost our efforts to revive our people’s interest in performing arts,” Drilon said.

The PPO made history when it became the first Filipino orchestra to perform at the Carnegie Hall two years ago.—CONTRIBUTED