Kitchen crackerjacks: 7 chefs to watch out for this 2018 | Lifestyle.INQ ❮ ❯ 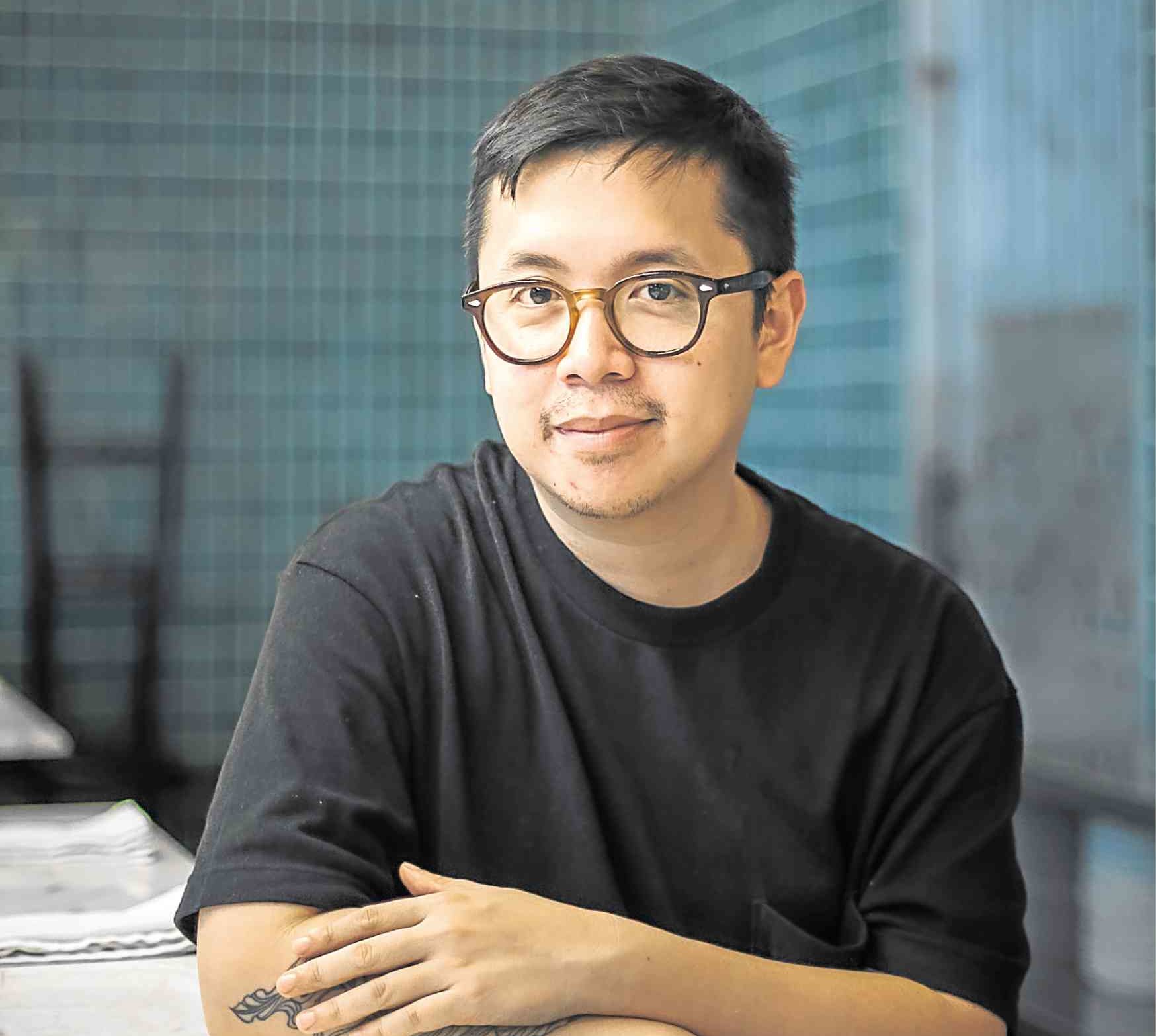 Kitchen crackerjacks: 7 chefs to watch out for this 2018

Out of the thousands of chefs in Manila, we’ve picked seven who have projects this year that are bound to stir the local food scene.

Be it a sous chef whose time is about to come, or one who is established in the industry, these names will be mentioned in countless conversations and headline many food news in 2018.

Chef and owner, Hey Handsome and Your Local

This guy will be busy this year. Apart from opening his new Asian restaurant Essential Goodness, on the rooftop of Lub D in Poblacion, Makati, Santos will be the opening act in 2018’s Madrid Fusion Manila. He also has a bunch of chef collaborations lined up throughout the year, starting with Mrs. Pound in Hong Kong at the end of this month. It’s surely his year to take.

The woman behind a number of successful businesses—World Topps, Bento Box, Pamana, I Love Backyard BBQ, and Tsokolateria in Manila, Baguio, Tagaytay and Boracay—has just opened Gourmet Republic, a food hall in Salcedo Village featuring specialties across all her food brands. Soon, the mother of four will be launching Mom Made, her line of ready-to-cook healthy dishes; her very first in-mall store (The Grid in Power Plant Mall); and then her much-anticipated private dining concept called The Dining Room.

Mendez, 27, has been amassing an avid, often protective, fan base since he worked under the tutelage of Asia’s Best Female Chef 2016 Margarita Fores. Recently, he set up his own businesses—Hainanese Chicken Rice trays and a Japanese restaurant, which he opened with his brother-in-law Mikko Cayetano. Ohayo is the kind of restaurant you want to boast and tell other people about, but then think better of it, because you want to keep it all to your own.

With work experience under Mario Batali, Anita Lo and Nancy Silverton, Mendoza feels she is ripe and ready to finally open her own restaurant. “The menu will be predominantly Italian,” she says. “But not the red sauce kind or dishes that are commonly found in Italian restaurants in Manila. The food will be left in its own simple beauty, coming out of either the pizza oven, Josper Grill or the pugon.” She is currently scouting for a location for her new joint, set to open in the third quarter of the year. In the meantime, people can experience her kitchen expertise through her private dinners.

Stepping out of the shadow of Chele Gonzalez is Villaflor, who has a big hand in setting up a number of businesses in and out of Manila, including Enye in Cebu and another one in progress in Boracay.

Along with Gonzalez, he is set to open a yet unnamed but already anticipated restaurant in the space formerly occupied by VASK Tapas Room. Watch this 26-year-old closely.

Her dishes stood out in last year’s Madrid Fusion Manila regional lunch and Around the World in Small Plates. And the food churning out of the kitchen at her 4-year-old resto (turning five this July—a big feat in a resto-crowded metro) has people continuously raving. With her plans to expand this year, it’s only a matter of time before Legarda is recognized as among the city’s best. –CONTRIBUTED

There was a moment when we missed this chef, but the opening of La Chinesca last year ended that dry spell. In 2018, we will be seeing more of Ricketts as he opens a branch of his taqueria at the Power Plant Mall. Fans can also look forward to Mecha Uma’s upcoming lunch offerings.