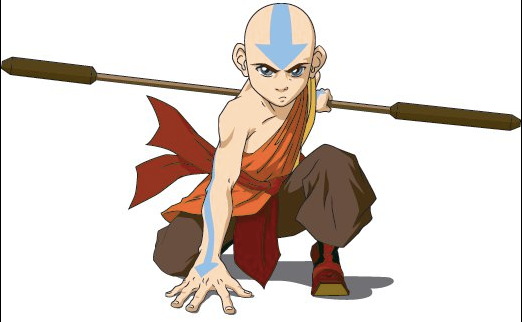 ‘Avatar: The Last Airbender’ comic books to be released

Are you a fan of the show “Avatar: The Last Airbender”? Then this news is for you.

The first comic book is a one-shot anthology from the world of the Avatar series, a mix of old and new stories. It will feature the work of longtime cartoonist for the series Gene Luen Yeng, as well as other known cartoonist including Sara Goetter (“Dungeon Critters”) and Dave Scheidt (Dreamworks’ “Trolls”).

Meanwhile, “Avatar: The Last Airbender — Imbalance Part One” will be worked on by series co-creators Michael Dante DiMartino and Bryan Konietzko. The first of the trilogy will follow Aang, Sokka, Katara and Toph as they witness how the small town of Cranefish is now prospering. As its citizens did not give them a warm welcome, they discover that the town is gripped by a bender versus non-bender conflict.

“Avatar: The Last Airbender” was a Nickelodeon show that followed Aang, an airbender, who was seen as a hope to end the century-long war between the four nations of air, water, earth and fire. It enjoyed a three-year run from 2005 to 2008.  /ra