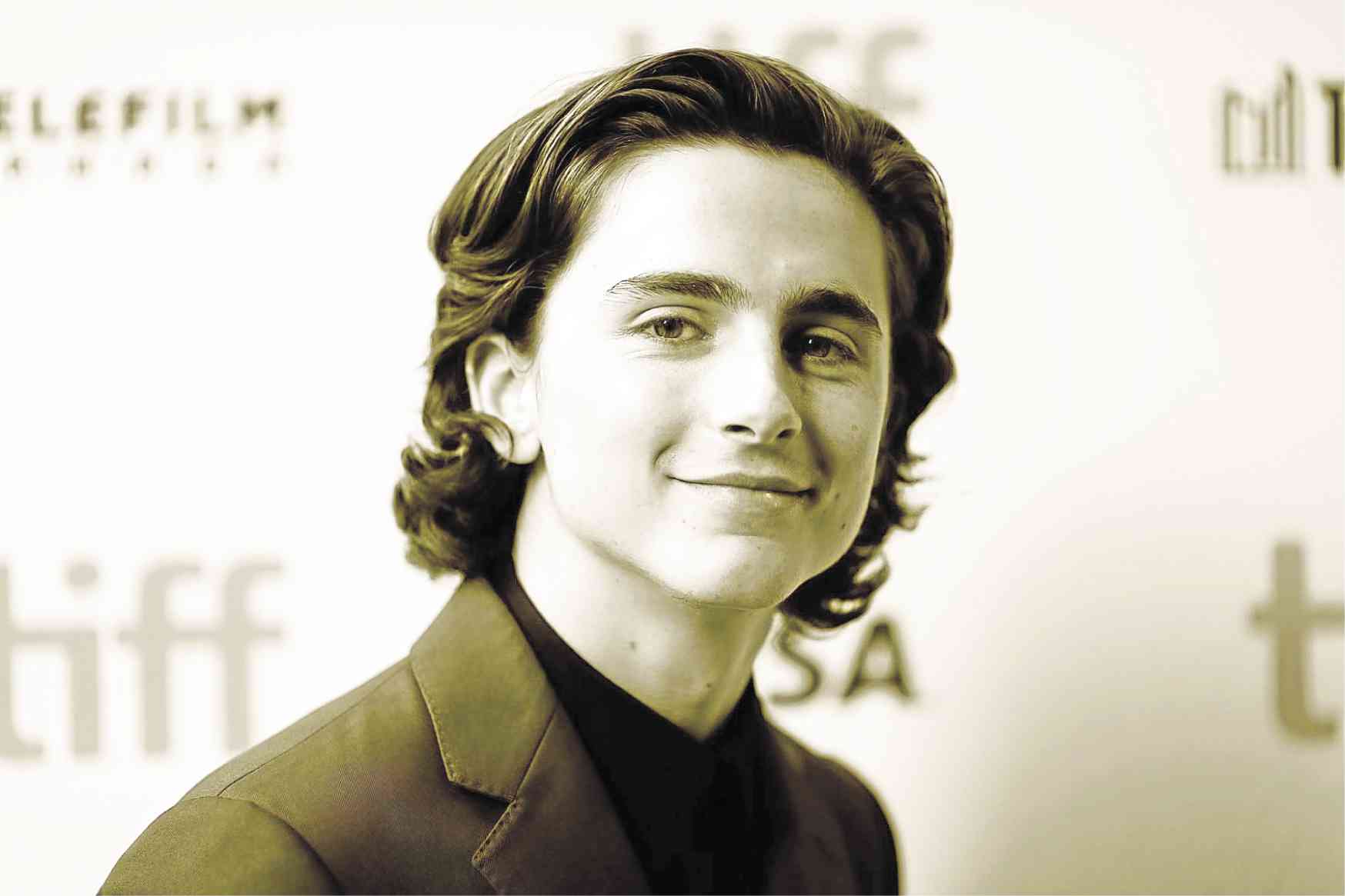 All the reasons to be high on the Chalamet fever

He has Urdle the turtle as his pet. He’s a New York native who’s had a knack for independence since he was half his current age (he’s just 22). Not to mention, Hollywood’s newest crush is also fluent in French—only the sexiest language known to man.

The moment you see him on screen, it’s those stunning jaws that your eyes linger on. You’d want to brush those unruly curls off his face to get a glimpse of the sharp and engaging eyes of this beautiful boy. He fears he’ll never outgrow that “peach scene.” And yes, of course, he’s got a theater background before he became a Sundance breakout star.

Timothée Chalamet—known as Timmy to his friends—lives in each of the characters’ skins in the two Oscar-nominated films we see him in. He is riding on such great momentum, and we don’t see any signs of this actor slowing down.

He plays a lead role in “Call Me By Your Name,” which thrives on the desolation of lost things and narrates a beautiful nostalgic romance of a flirtatious Italian summer. How Timothée brought the sexual awakening of Elio Perlman to life is an impassioned yet languid experience.

The actor is irresistibly brilliant, exposing all things he is capable of the more you see him as the story progresses. Luca Guadagnino’s film shows passion with patience; Timothée pounces on the character’s sensibilities, not only echoing Elio’s battling sentiments but arguably showing it with grace and sheer delicacy. It’s really no surprise he is chosen by numerous critics for best actor awards for this performance.

In another Oscar contender, “Lady Bird,” he is a different actor altogether. But he is in all ways equally charming despite his character being so emotionally detached. Here he plays a brooding boy who has read too many conspiracy theories for his own good.

This Sundance revelation is the year’s underdog in the Best Actor category, pitted against veterans Gary Oldman, Denzel Washington, Daniel Day-Lewis whose previous acting performances have all been awarded by the Academy.

Does Timothée deserve to be included in the list? The answer is a categorical yes. But it’s not always the justification of his inclusion that’s all-important. The bigger question has always been, does the actor deserve the award now?

But whether he brings home an Oscar or not, we’re sure that whatever movie we see his name on will make us hit the theaters.