Deric McCabe’s message to Filipinos: I’m proud to be Filipino and to represent them | Inquirer Lifestyle 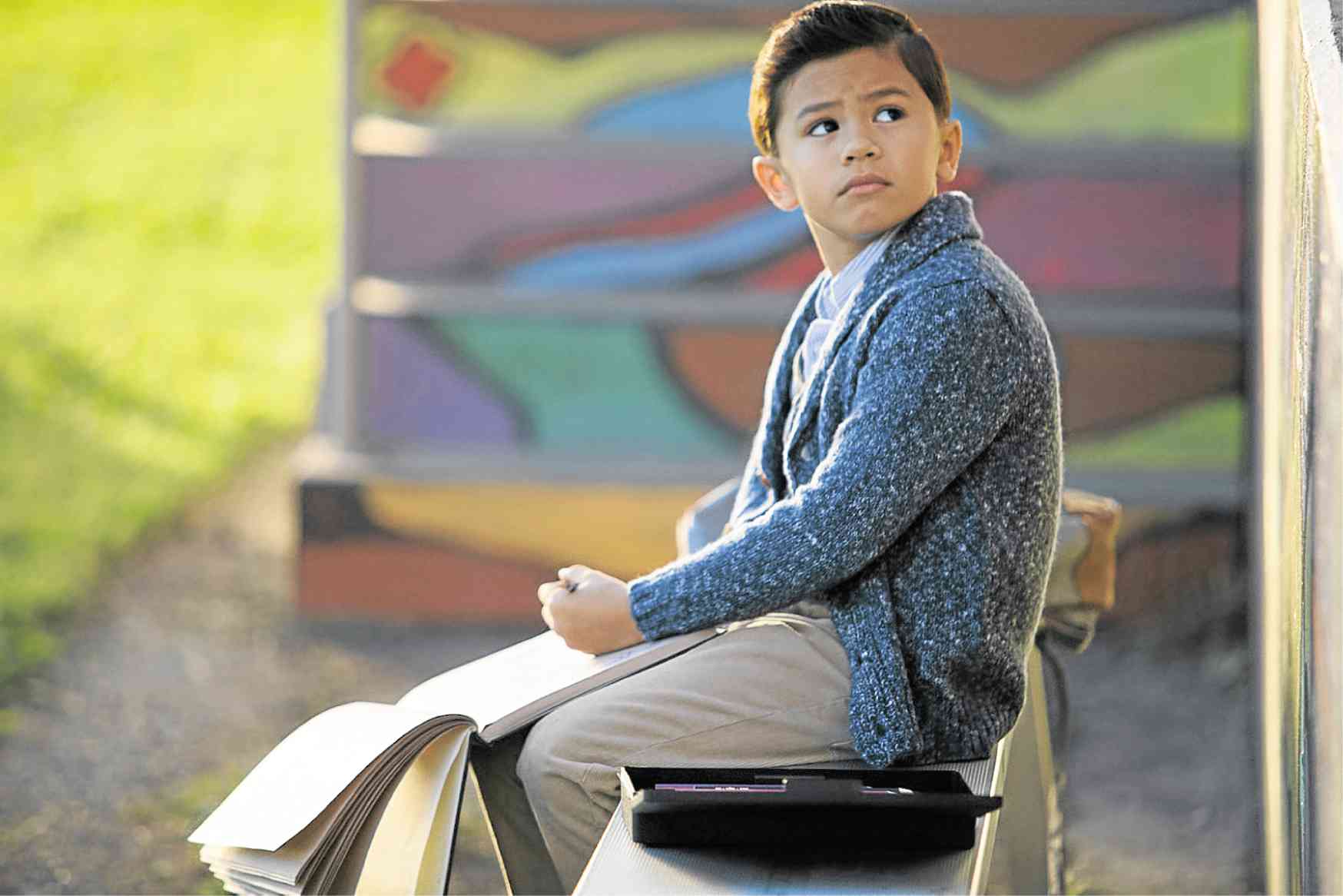 Deric McCabe’s message to Filipinos: I’m proud to be Filipino and to represent them 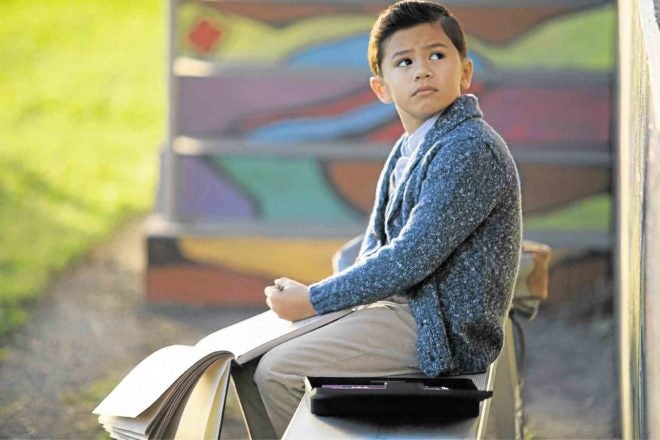 When director Ava DuVernay heard I was from the Philippines, she put her hand on my shoulder and asked, “You talked to our baby, right? We are so proud of him. First Filipino star of a major studio motion picture in Hollywood. It’s a big deal.”

By baby, she meant Deric McCabe, the Filipino-American actor who plays Charles Wallace in the film “A Wrinkle in Time.”

Unfortunately, we didn’t get to meet Deric on set—he wasn’t scheduled to shoot on the day of our visit. “Talk to him on the phone,” Ava urged.

And that’s exactly what we did one year later. Here are excerpts from Super’s phone conversation with the adorable Deric, who is now nine years old:

It was really fun because I actually thought of her as my big sister and there’s really good chemistry between us so it was easy for her to play my sister.

Did you have fun working with Oprah, Reese and Mindy?

I had fun working with all of them and it was really funny because I didn’t know who any of them were. They’re like these big celebrities and I’m like, “What?” They really didn’t sound familiar to me.

Were you familiar with the story “A Wrinkle In Time” before working on the film?

Not at all. I didn’t even know it was a book until the director told me.

Ava calls you their baby. How was it working with her?

It was amazing because she was so involved with everything and she’d explain what was happening to me in the scene and then she’d tell me what Meg was going through and what Mrs. which was saying to her.

What do you like about the character you play Charles Wallace?

People in the Philippines will be watching your film, is there anything you want to say to them?

I’m proud to be a Filipino and to represent them.

The characters go to different planets. Do you have a favorite set from the film?

I really liked when we were flying on the dragon in Uriel.

Do you have other favorite scenes to shoot?

I really liked filming with Zach Galifianakis, the Happy Medium, because the set, they didn’t use CGI, they actually built it.

A lot of kids are gonna watch the film. What message do you think they’ll get out of it?

I really think that the message is that the great can overpower the evil.

How excited are your parents for you?

What did you do to relax in between takes?

Between scenes, I usually run to the snack bar.

Do you have other dream roles you want to do?

I really want to play a superhero.

Do you have a favorite Mrs. from the film?

I really don’t because I like all of them.

What do you like doing for fun when you’re not working?

Have you ever visited the Philippines?

You should come here, we have good spaghetti, too.

You have an older sister, too, in real life, right?

Yes, and I also have a younger brother. He’s still super young and all he likes to do is eat things.