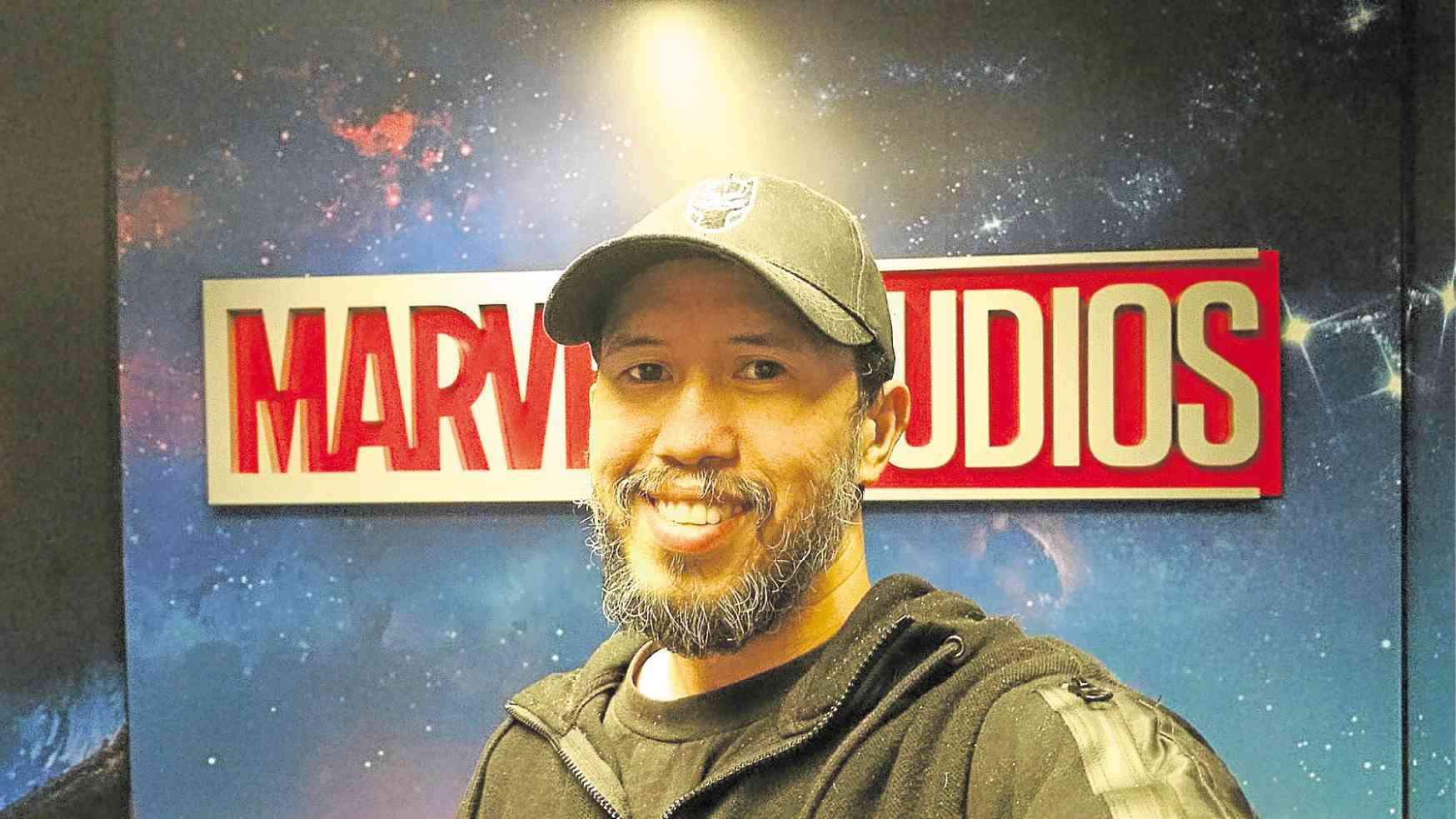 Black Panther” continues to set and break box office records three weeks since its worldwide release. According to a post on forbes.com, the Ryan Coogler-directed blockbuster is the highest-grossing solo or nonsequel superhero drama with $501 million in North America and P897 million worldwide. The movie has since out-earned (in North America) every previous Marvel Cinematic Universe movie except for the first Avengers movie.

For many Filipinos, “Black Panther” has also become a source of pride after they found out that Anthony Francisco, concept designer at Marvel Studios, was responsible for the look of the Dora Milaje. The all-female special forces team was chosen by the Black Panther to serve as his personal guards.

Francisco who has been working in the industry for close to two decades grew up in Manila where, he told Lifestyle in an e-mail interview, he “played a lot of basketball and read a lot of comics.”

He moved to the United States in his late teens but the lessons he learned, experiences he underwent, and things he saw before migrating left indelible impressions.

After designing baby Groot for “Guardians of the Galaxy” and Loki for third “Thor” movie, did you ever think you would work on “Black Panther” which is now one of the most successful movies ever?

I knew I had a chance to work on the film because I am one of the five official staff members of the Marvel Studios Visual Development Team, headed by Ryan Meinerding. We work on all the heroes and villains for Marvel movies. But sometimes things get too busy on one project and you can’t work on the others, but luckily I was able to be on this one!

How has the reception been so far?

It has been great! People are digging the movie and the design of the Dora Milaje! That makes me so proud to be part of this Marvel Universe Family. My former high school classmates have been messaging me saying that I was on TV in the Philippines. I love that I finally am getting some recognition after 18 years in the industry.

Can you tell us about your childhood? When did you move to the US?

I went to Immaculate Conception Parish High School (ICPS) in Cubao. I played basketball a lot and read a lot of comics. During the summer vacation my friends and I would sometimes play Dungeons and Dragons, and watch movies on Betamax or VHS. I moved to the United States when I was already a teenager to start a new life in Los Angeles, but I was already going to college in University of Santo Tomas majoring in Architecture and Fine Arts.

In an earlier interview, you said you grew up seeing all these Filipino design details that you later incorporated into the costumes for the Dora Milaje. Can you tell us more about that?

When I was going to school, we learned about the different tribes from the Philippines. We would also have arts and crafts projects which required some kind of weaving. My inspiration comes from remembering the Ifugao and Igorot.

The Dora Milaje costume is heavily influenced by African tribes but I also studied other cultures to see if there was a shared link which I could use to make the design a bit different. A Concept Artist’s job is to work around a design based on the parameters that are given. It’s like being a DJ; I remix the images to find a good design with my way of expressing it. The idea is that the Wakanda nation was never colonized and their influence spread out to the other countries around them.

We start with the source material from the comic books and try to stay true to it. The director also has his vision and he needs to approve a design that he feels serves the story he wants to tell. I am lucky that Marvel Studios head of visual development Ryan Meinerding trusts my design sensibilities and gave me some freedom in pitching different ideas.

Another amazing artist working on the character was Karla Ortiz who provided the director more options. After many design iterations, director Ryan Coogler chose my design for the Dora Milaje. I think what sold it was when I illustrated Nakia (Lupita Nyong’o) and Okoye (Danai Gurira) together looking like fierce lionesses.  I got the feeling across and now they are icons! After the design was approved, the next step was building the costume. That task went to the amazing costume designer Ruth Carter and her team.

There seemed to be a Janet Jackson vibe in the female warriors’ garb. Was she also an inspiration?

Unfortunately no, I just looked as African tribes like Maasai and Ndebele, also the Ifugao and even Native American patterns and dress. For the hi-tech element, I looked to Ryan Meinerding’s design of the Black Panther suit from “Captain America: Civil War” because we didnt have a new design yet. The new Black Panther suit was designed by Adi Granov, a very popular comic book and concept artist.

What are some of your experiences you remember growing up in the Philippines that formed your design aesthetic?

I have been into comic books since I can remember. The Incredible Hulk was a favorite, and the X-Men! Wolverine was my spirit animal. I could relate to him because he was as tall as me.

When we were younger, my parents would tell us ghost stories, which fascinated me—the tikbalang, aswang and kapre, and many others. I would always ask relatives visiting from the province for a story.

In my teens, my closest friend Luigi introduced me to Marvel Universe comic books. That’s when I realized that the world was so big; I was hooked and so I started collecting. I still have my very first comic book I bought with my own money, “X-Men” # 206.

If things are not too busy here, I would love to. I once was planning on shooting my first short film in the Philippines. I had my story and had saved a bit of money, but then Marvel called me. Maybe one of these days I can go do that movie. I have so many ideas I am developing but Marvel has been keeping me busy and I don’t think I will be leaving anytime soon.