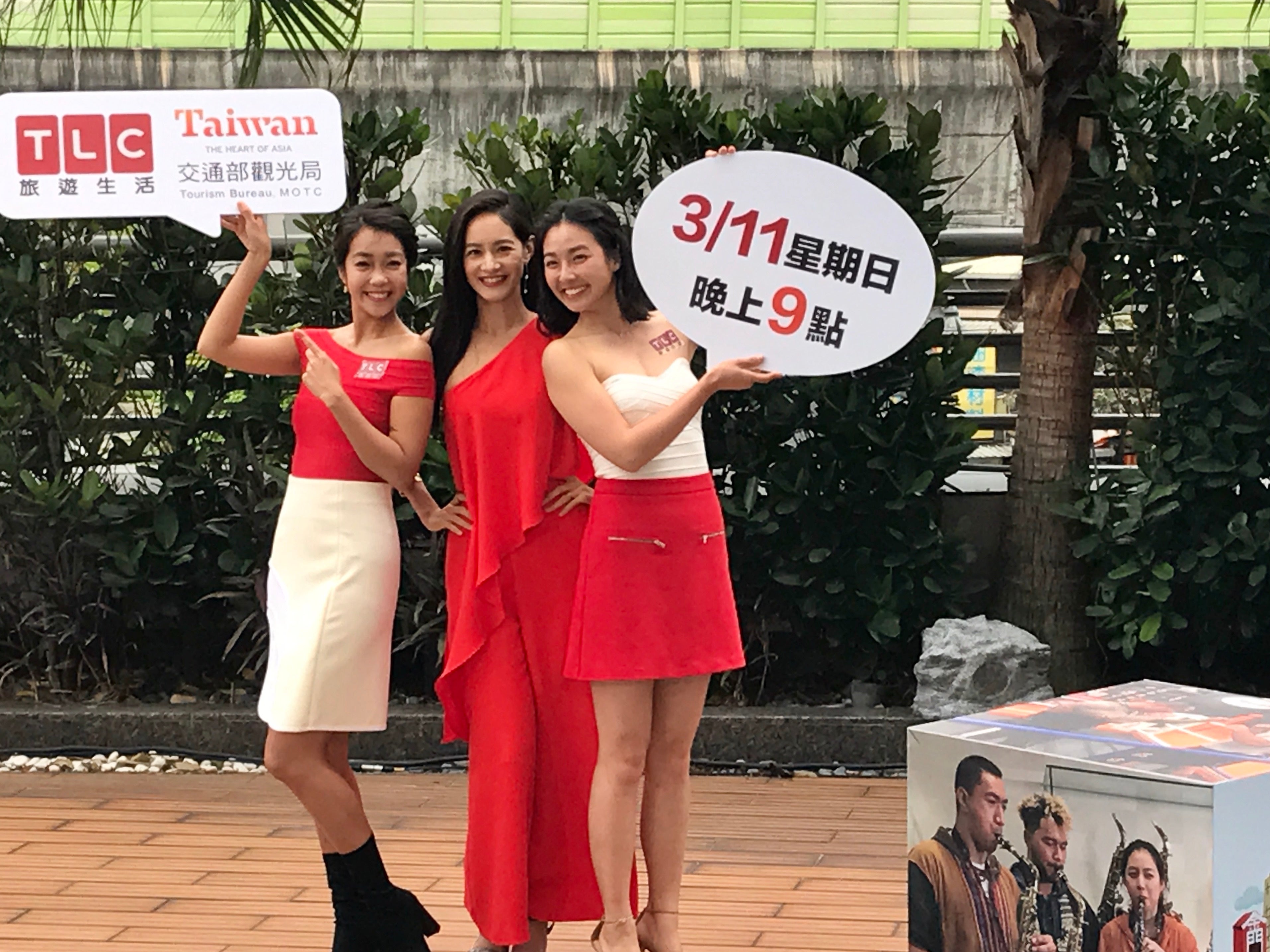 TAIPEI – A Filipino divemaster will be featured in one of the upcoming episodes of Fun Taiwan, a top travel show on TLC Asia.

Fredy Saligumba, who has swam through hundreds of dives across the pristine waters of the Philippines, will explore Taiwan’s best landscapes and underwater features in one of the future episodes of the travel show’s new season. Fun Taiwan premiered on March 11 and will air in the Philippines starting April 3 on TLC Asia.

Saligumba, who hails from Mabini town in Batangas, will join 11 other international travelers who were selected to experience Taiwan for the first time in the travel show, a collaboration of Taiwan’s Tourism Bureau and TLC on its 17th season.

He expressed optimism the show will boost the number of tourists visiting Taiwan.

“Through TLC’s extensive reach in 37 countries and areas in Asia and over 100 million viewers, we are confident that Taiwan’s multi-faceted charms can be seen by more people around the world to attract even more travelers to join the fun in Taiwan,” he noted.

The travelers featured in Fun Taiwan come from diverse cultural backgrounds, and will explore that country based on their specialty or interest. Each of them was given NT$ 100,000 (or about Php177,700 at Php 1: .56 Taiwan Dollar) travel allowance to spend in Taiwan.

All selected participants in the show were setting foot overseas for the first time, which means they have never left their respective countries previously. They were chosen out of 250 applicants from 30 countries to experience Taiwan.

Regular host Janet Hsieh will be joined by two new hosts, Sharon Huang and Patty Lee, who will guide the foreigners as they explore Taiwan’s culture and tourist destinations.

“TLC celebrates local culture and Fun Taiwan is no doubt a signature TLC program, having been nominated for Best Travel Show and Best Travel Show Host in the Golden Bell Awards,” said Fang Chang, Senior Vice President of Discovery Network Asia-Pacific. “It is bound to attract more travelers to Taiwan, and I’m sure they will leave with most memorable and precious memories.”   /kga