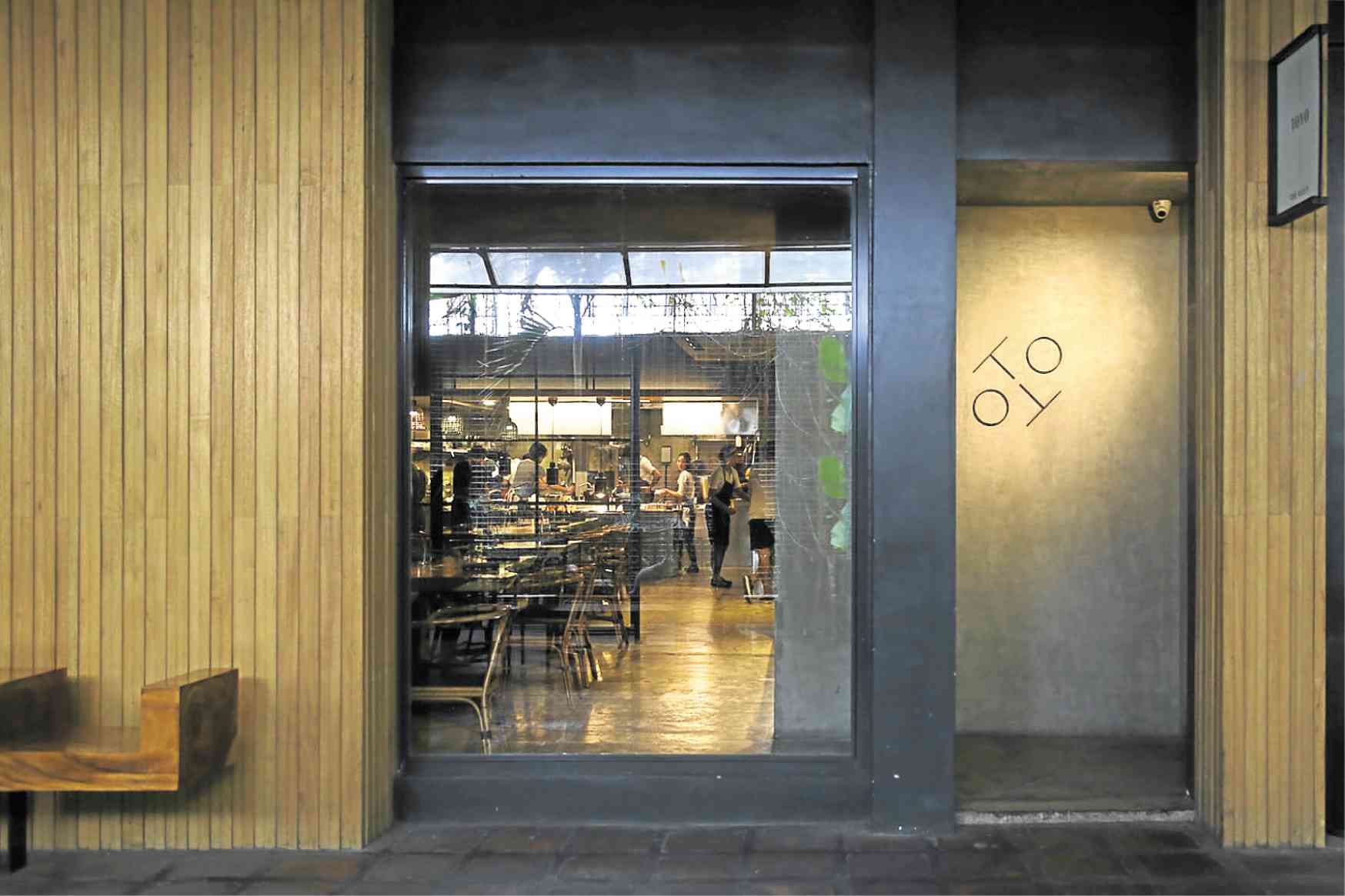 Asia’s 50 Best Restaurants has been around long enough for insiders to know most of the names on the list. The early announcement of the special awards gives the press and the international food community time to get to know the winner a bit more before they are fêted at the awarding ceremony.

The One to Watch—originally called The Breakthrough Award when it was launched—is given to a newcomer that the judges feel show exceptional promise. It’s an opportunity for the global media, and the judges in the arcane 50 Best Restaurants’ voting system (one has to vote for a certain number of restaurants outside one’s home country), to get to know the restaurant a little better.

It’s also a chance for the restaurant to step up its game—if not the food, in terms of publicity and collaboration, and generally make its presence known.

So, in a way this award comes not as a great surprise—but then it also is. Many of us, at least on the local scene, forget that Toyo Eatery isn’t even 2 years old.

Navarra showed us that it could be that, and it could also be a glittering jewel of refinement, multifaceted and capable of abstraction and complexity.

“For me, there are a number of layers at which food has to satisfy you,” Navarra says.

“The first—and this is very Filipino—is that you have to get full. If you go home and you’re still hungry, you’ll grumble.

“Next, it has to be delicious: It can be very thoughtful and philosophical, but if it doesn’t taste good, what’s the point? It’s only then that it gets to be meaningful.

“And, at the highest level, it makes you inspired; it has to make you feel something.”

He was convinced that Filipino food could achieve the same rarefied heights other culinary traditions had attained. Others had tried, with varying degrees of success.

Navarra’s bold proposition was that Filipinos were finally ready to take their own cuisine seriously, and that meant overcoming the challenge of getting Filipinos to pay as much for a tasting menu of local ingredients and local concepts as for a Japanese or French degustation.

The response, even before today’s announcement, has been positive, despite the odd naysayer who would balk at the prices. (Those who have been behind the scenes at Toyo’s meticulous, painstaking prep time, or has seen the lengths Navarra and his chefs go to source their meat and vegetables, will understand where the money goes.)

I asked how the award would change what they were doing in the restaurant. “Nothing,” he replied. “Absolutely nothing. We’re going to go on doing what we’ve been doing.”

Which doesn’t preclude new dishes, of course: from my point of view as a food writer, what I feel Navarra has learned in recent years is to innovate at a faster clip than he used to when he was just starting out.

After years of cooking Filipino food for Filipino palates—and tapping into such nostalgic childhood memories as the “Bahay Kubo” song and eating street food on the sidewalk—Toyo’s doors will be thrown open to a new crowd of people who will not be drawing from the same wellspring of memory, or to whom the intensity of Philippine flavors may come as a shock.

In light of its newfound place in the gastronomic world, it is to be hoped that it has the steadfastness to hold true to its mission, as well as the courage and imagination to move forward and evolve as it should. —CONTRIBUTED