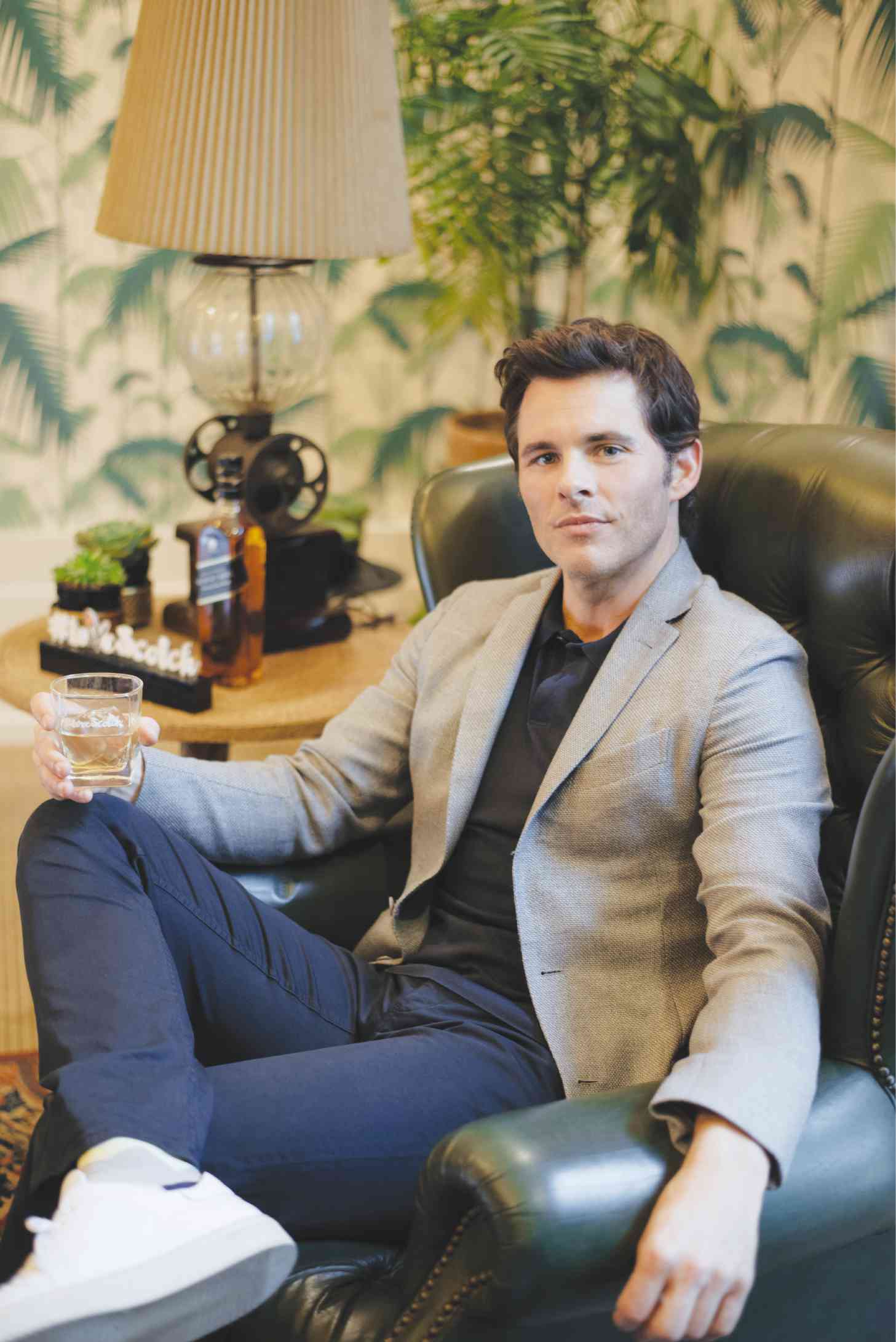 The milestones, aspirations and views of James Marsden 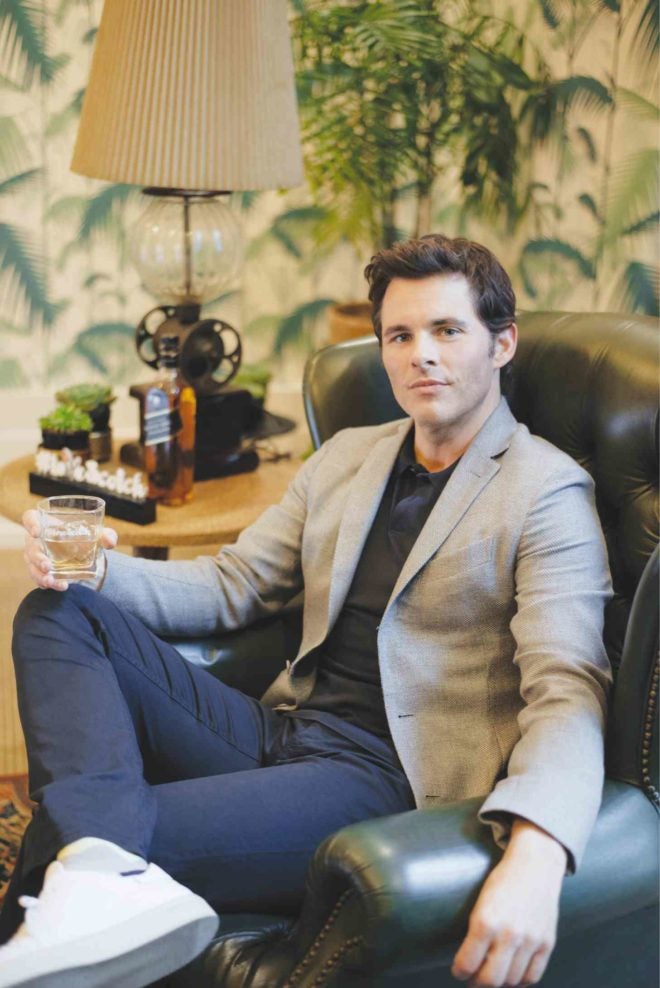 Some may remember him as Scott Summers/Cyclops from the “X-Men” movies, while others love him for portraying Corny Collins—and showcasing his singing talent—in “Hairspray,” and Prince Edward in “Enchanted.” This actor, who played the lead in the 1998 science fiction horror film “Disturbing Behavior,” is the same guy who now plays Teddy Flood in the HBO Series “Westworld.”

In an interview with Super, the 44-year-old actor enthusiastically talked about some of the greatest milestones in his career.

“‘X-Men’ was a very special family that I got close to in the course of six years. It was a big turning point in my career. ‘Enchanted’ was a very special movie to be a part of with Amy Adams and that was a fun, very unique experience for me—something I’d never done before. ‘Hairspray’ is up there as well. And the show I’m in now, ‘Westworld’ is a very unique, original, special experience that is very ambitious and unlike any role I’ve done.”

It’s been a while since he last sang his heart out for a role, and James admits that he misses singing on the job.

“If it were up to me, there’d be more musicals,” he said. “I don’t know what keeps Hollywood from making more. I’m not sure. I mean there are—they do pop up. There’s always an audience for it. There’s always a desire for people who want to go to the movies and just, like, experience that sort of elation that music can give you; that joy.”

His eyes light up a bit before saying, “That’s what I felt when I was shooting ‘Hairspray.’ It’s just a party. Everyone was just setting their egos aside and having a good time.”

Despite a considerably long list of accomplishments, James is still keen on expanding his horizons further.

“I think it’s more about keeping your creative senses open to stories that move you and stories you feel compelled to tell.

“I always thought it would be interesting to tell the Sinatra story. Speaking of like singing and doing all of that, that would be such a great rich character to portray. I used to mimic him as a singer when I was young.”

James is well aware of the troubling issues surrounding the industry he belongs to. He has firm views on the culture of sexual harassment propagated by bigwigs in Hollywood, and supports women who have come out to share their #MeToo experiences.

He shares, “Anybody using their power in the wrong way, like these men have been, should be condemned and it’s a great thing to see these women speaking up and this movement happening to change, rewiring men’s minds on how we treat each other. I think it’s a very powerful movement that I hope continues.”

A bona fide Scotch drinker who admits not minding having a few glasses after a long day at work or during social gatherings, James was recently in the Philippines to kick off International Scotch Day celebrations as part of Johnnie Walker’s #LoveScotch campaign.

He was gracious and accommodating all throughout the event, from press interviews down to the socials. Some guests even requested for selfies and he obliged.

Every bit a gentleman

James is a star in every sense, but also every bit a gentleman who is grateful for the opportunities that come his way; whether it’s a new movie or TV show, or a chance to meet people in places he’s never been to before.

He shares, “It’s huge to me.  I’m very proud of the work I do. And to be able to travel thousands of miles and sit down with someone like you who I’ve never met face to face, and you’re telling me how many times you’ve seen ‘Hairspray’ and my other work just, like, actually touches me.

“And to see all the people outside having fun and they’re here, whether they want to take a selfie with you or not, but the fact that they appreciate your work; the fact that what you seek and what you set out to do to move people with your work is being effective. It doesn’t matter where you are in the world, I think it’s a very powerful thing and it makes me proud of the work that I do.

“I wanted to use my talent to tell stories and have an impact on people in a positive way.”