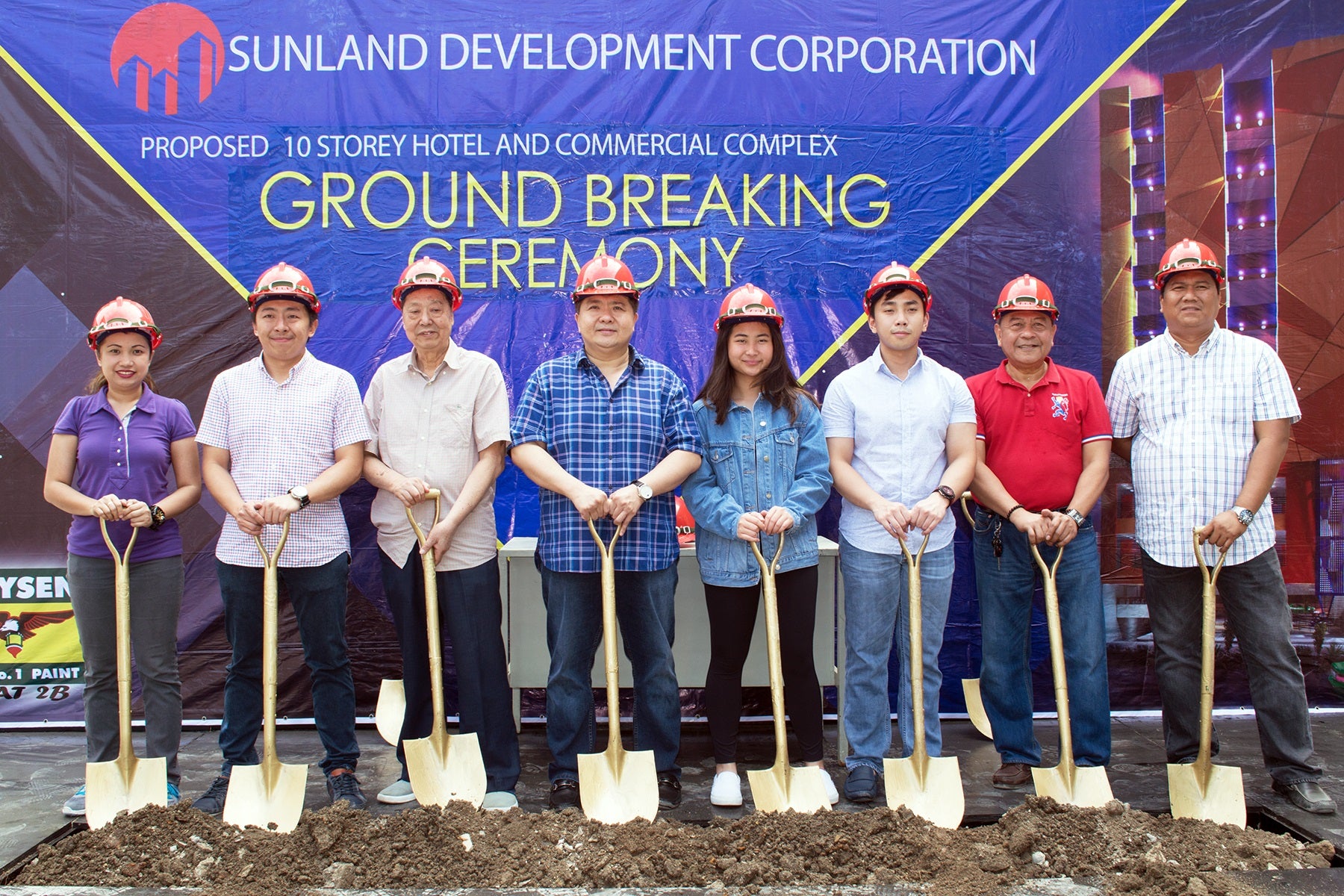 Sunland Development Corp. continues its aggressive expansion in the country this year with another development set to rise in Muntinlupa City.

Scheduled to open in the second quarter of 2019 is Sunland’s fourth property under its Hotel 99 brand, to continue the company’s growth which was propelled by the three branches opened earlier in Cubao in Quezon City, Quiapo in Manila, and Monumento in Caloocan City.

The Hotel 99 development in Mandaluyong will have 144 rooms and a rooftop bar with a view of the Metro skyline. A spacious basement parking facility will also be available to its guests.

“We believe every hardworking ‘Juan’ deserves the lap of luxury even on a tight budget. The Filipino lifestyle is becoming more dynamic and the hospitality industry needs to keep up with the changing behavior of its market,” said Sunland President and Chief Executive Officer Richard Lim.

He also said the company hopes to build 15 more budget hotels in the next five years.

The properties, Lim added, will have their own commercial complexes.

To be able to meet this projection, Sunland is set to develop more upscale hotels under its three-star brand Red Hotel in Cubao, Muñoz, and North Edsa in Quezon City; and in the cities of Pasay and Marikina. The Red Hotel expansion will also reach Coron in Palawan, and the cities of Cebu and Davao in the Visayas and Mindanao, respectively.

The Red Hotel branches in Cubao and Pasay City are set to open this year. /jpv