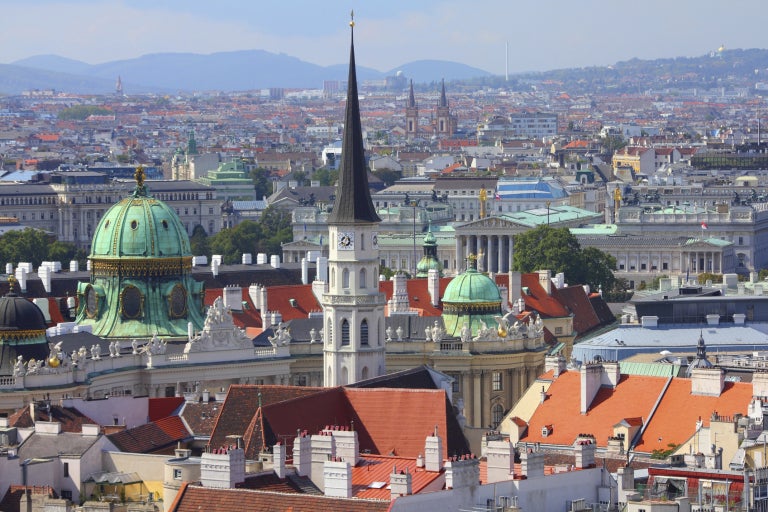 For the ninth year in a row, Vienna has topped the charts of Mercer’s annual Quality of Living index, cementing its reputation as an idyllic destination for general well-being.

The Austrian capital managed to maintain its stronghold over 230 other cities in the ranking, thanks to strong scores in areas like security, public transportation, cultural and recreational facilities.

Rounding out the top five spots are Zurich, Auckland and Munich (which tie for third spot), Vancouver and Dusseldorf in Germany.

While Vienna comes out on top, a scan of the top 10 list shows that the standard of living in Germany and Switzerland is also noteworthy: both countries boast three cities apiece on the top 10 list.

Overall, European cities dominate the top 10 spots, while Vancouver is the top-ranking city and lone representative for North America.

Canadian cities rank highest on the index for the Americas, with Toronto, Ottawa, Montreal and Calgary filling spots among the top 33 places.

The United States makes its first appearance in 30th place, thanks to San Francisco.

Topping this category is Honolulu, followed by Helsinki and Ottawa.

At the other end, Baghdad is ranked the worst city for quality of life.

Here are the top 10 cities in Mercer’s Quality of Living Ranking: