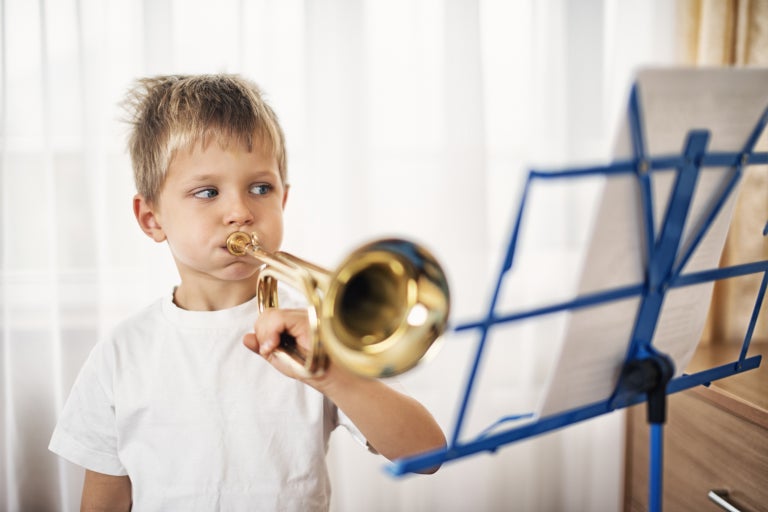 New European research has found that children who take music lessons in addition to their regular school classes benefit from improved cognitive abilities and a boost to their academic performance.

Carried out by the VU University of Amsterdam, the study looked at 147 children across multiple schools in the Netherlands which all followed the regular primary school curriculum.

The students were split into one of three groups: a music intervention group, one visual arts group, and a no-arts group which acted as a control.

The children in the music and visual arts group received music or visual arts classes in addition to the school curriculum, with the classes providing children with both theoretical and practical lessons.

After following the children for 2.5 years, the researchers tested the children’s cognitive abilities including language-based reasoning, short-term memory, planning and inhibition, and collected data on the children’s academic performance.

They found that the children who received music lessons had significant cognitive improvements compared to all other children in the study.

Children who had taken visual arts classes also showed a significant improvement in visual and spatial short-term memory compared to the control group, who had not received any supplementary lessons.

However, the researchers also noted that despite the potential benefits of music classes, they have been taken out of many curriculums around the world, in part due to competition with more academic subjects and a lack of funding.

The team now hope that the findings will help to highlight the importance of the music, and the arts in general, as an important part of cognitive development in addition to education.

“Considering our results, we hope that this study will support political developments to reintegrate music and arts education into schools around the world,” added Dr. Jaschke.

The findings can be found published online in Frontiers in Neuroscience. JB