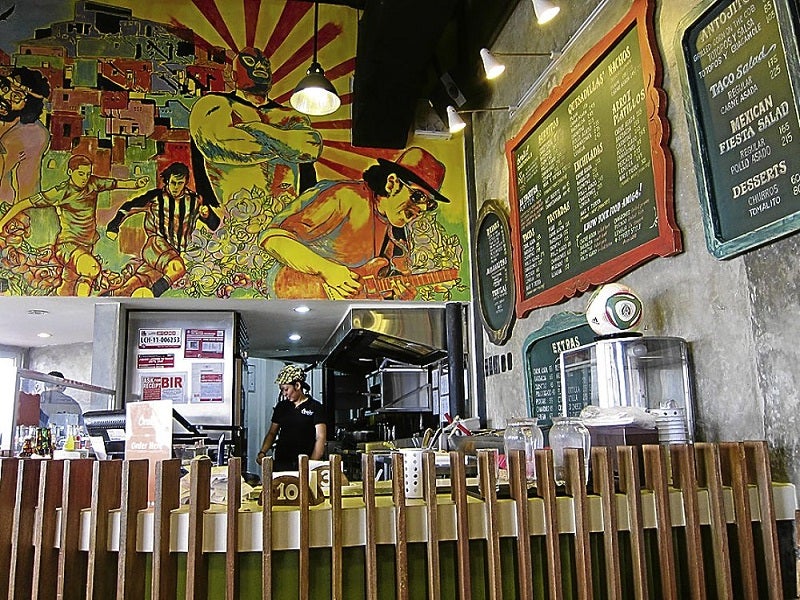 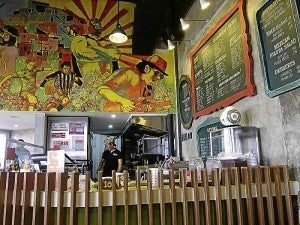 The Christmas rush was especially frantic this year; but the holiday cheer was overshadowed by the flood disasters in Cagayan de Oro and Iligan. The silver lining in all of this is that the spirit of Christmas has been restored: People rush to the aid of their fellowmen, putting to work the spirit of generosity and charity of Christmas.

Sendong and Pedring notwithstanding, 2011 was a great year, especially for the culinary industry. The Rabbit came with good tidings: restaurants multiplied, old kitchens rebounded.

But my personal favorites for 2011 were the home kitchens.

Stephanie Zubiri opened the ground floor of her workshop for small groups of diners who want a piece of her much-acclaimed Balsamic Beef Adobo. She has named the place Atelier 317.

On out-of-town home kitchens, foodies such as Cyrene de la Rosa highly recommend Mama’s Kitchen of Vicki Clemente Tinio in Baguio, which offers a view of the Cordillera mountains.

And of course there is the Anthony Bourdain- and Tom Parker Bowles-approved Bale Dutung of husband-and-wife tandem Claude and Maryann Tayag.

Meanwhile in Metro Manila, another Legarda ancestral home was saved from being sold by Peachy Prieto and daughter Bianca who have transformed it into the beautiful Casa Roces. It serves family recipes amid an elegant but warm background.

Another great 2011 entry is the taquerias burrito. 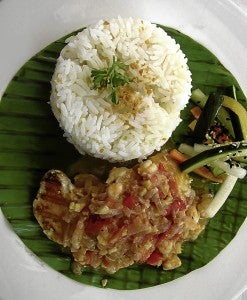 Tia Maria ’80s memories have been resurrected as diners rave about the soft-shell tacos of Orale at The Fort and the mean burritos of Hermanos (at a gas station past the parols on Gilmore Street).

Chihuahua on Makati Avenue distinguishes itself by turning up the volume on spice (chili that is hotter than hell) and raising spirits with its Salsa Night Saturdays.

Another great 2011 entry is the sosyal beer garden.

Craft Pub and Grill and Draft Gastropub have taken the enjoyment of beer to another level.

Craft serves American and now Japanese craft beer including Ballast Point and Hitachino Nest while Draft offers classics such as Hoegarden, Stella and Becks, but in ice-cold draft.

At Draft, you can pair your beer with the amazing comfort-food concoctions of chef Carlo Miguel such as Angry Drunk Mussels (tahong) and Camembert cheesesteak.

Craft and Draft have become the latest favorite hangouts of yuppies, especially the good-looking ones!

Meanwhile wine lovers have been having a ball with the latest entries in the vino scene.

Because it has been a stellar year for the food industry, I don’t know how 2012 will top this.

But the incoming year is a Dragon, so the prediction is that it will be nothing short of amazing. Anyway, as long as we keep helping one another in times of crisis, the good chi should keep coming and so will the good tidings.

So cheers to us! Happy New Year, Philippines!