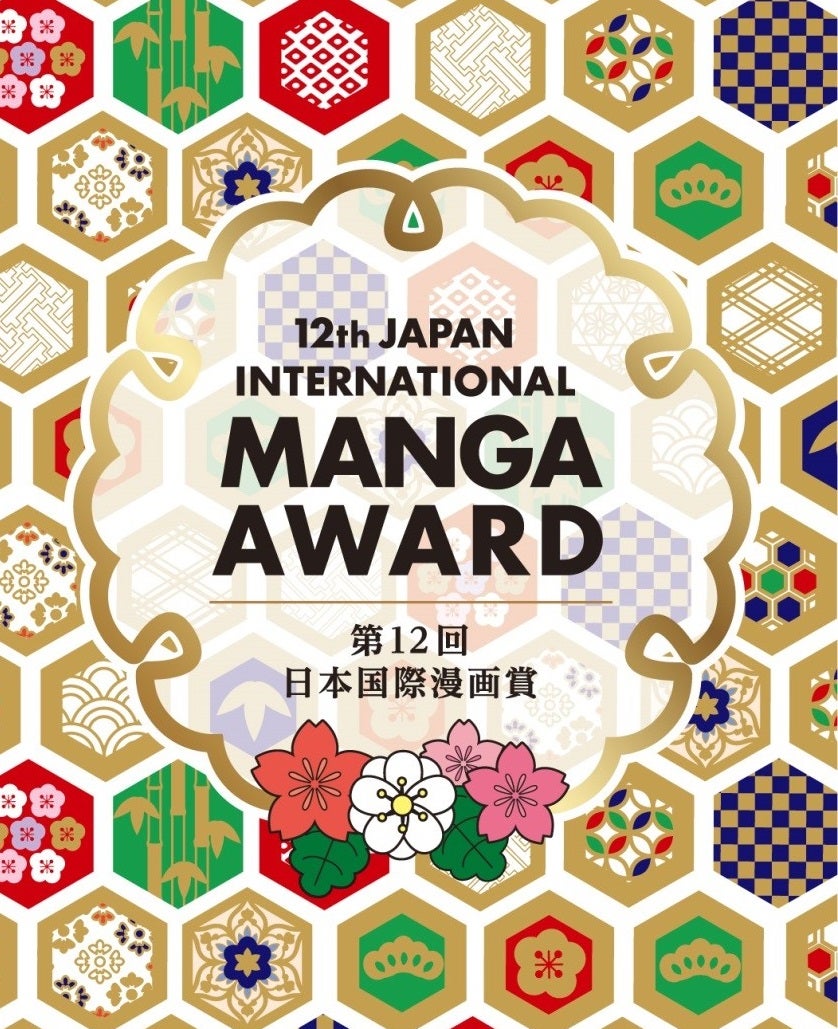 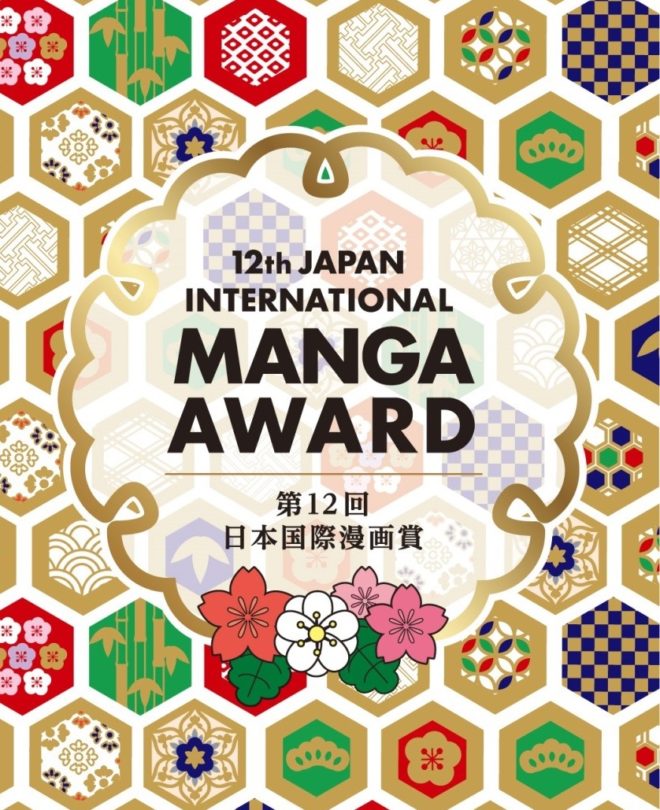 The Embassy of Japan is now accepting entries for the 12th Japan International Manga Award.

To join, interested participants must submit a completed entry form and two hard copies of their original manga work, composed of more than 16 pages. Page numbers must be included on every page of the printed material. An English or Japanese translation must also be provided if the manga is written in the artist’s local language.

The best manga entry will receive a Gold Award. Silver Awards will be given to three entries.

Gold and Silver Award winners will be invited to Japan for 10 days to attend an awarding ceremony, which will be held around February 2019. Winners will meet fellow manga art creators from around the world.

Strictly one entry per applicant. Only works produced within the last three years (2015-2018) will be accepted. Both published and unpublished works may be submitted.

Entries may also be submitted in person at the JICC Library.

All submitted works will not be returned to applicants. It is the applicants’ responsibility to save copies of their own works. Furthermore, submitted works may be exhibited and used for promotional or other purposes as deemed appropriate by the 12th Japan International Manga Award Committee.

The Japan International Manga Award was introduced in May 2007 upon the initiative of then Minister for Foreign Affairs Taro Aso. The objectives of the Award are to help spread manga and Japanese culture overseas and promote international cultural exchanges through manga art. The Award has been held annually since its launch.