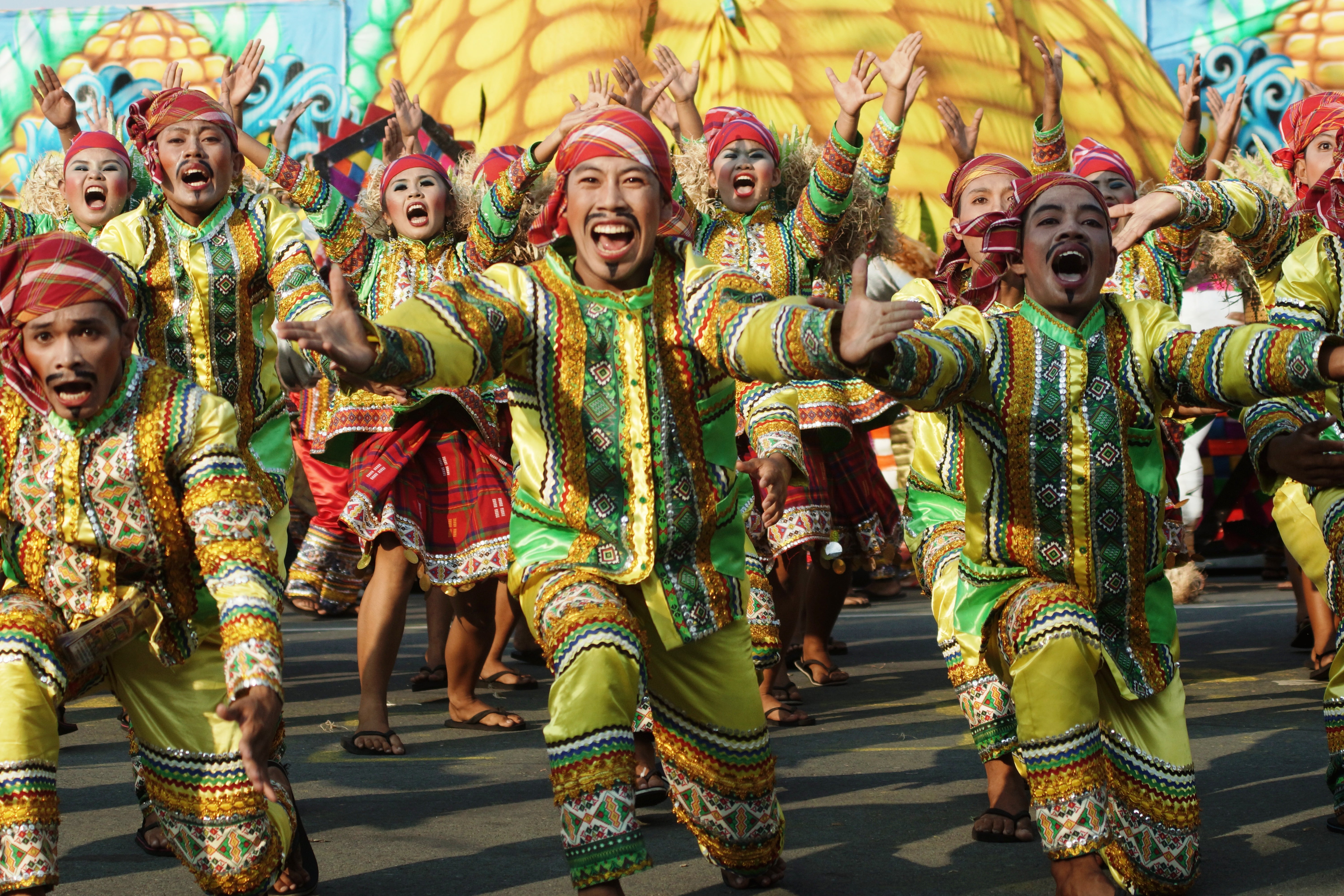 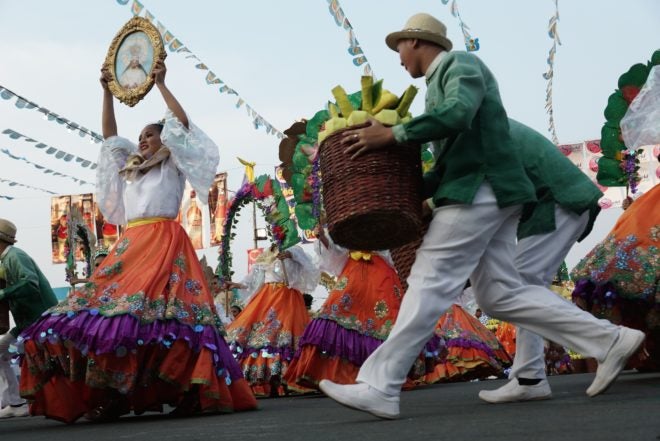 When the annual Aliwan Fiesta takes to the streets of Manila and Pasay anew on April 26-28, a whole gamut of activities will be in store for both tourists and locals, audience and participants, all geared toward heightening that sense of kinship amid competitive regionalistic fervor enveloped in ebullient merry-making.

Seventeen contingents from various cities and municipalities all over the country will engage in a grand national showdown of festival champions in the streetdance competition.

Master craftsmen will also have a chance to display their design ingenuity as float makers, while some of the country’s loveliest young ladies vie for the title of Festival Queen, or Reyna ng Aliwan.

The annual cultural extravaganza was conceptualized by Fred Elizalde, chair of Manila Broadcasting Company (MBC), 15 years ago, as a means of engaging radio audiences throughout the country in a grand festival heretofore unseen in the nation’s capital.  In line with his tagline of creating “one vision, one nation,” Elizalde asked his teams at both MBC and Star City to work hand in hand with regional tourism offices and local government units in mounting the ultimate in grassroots entertainment. With all-out support from the neighboring Cultural Center of the Philippines (CCP), Aliwan Fiesta has, for the past decade or so, become a cultural showcase with an educational impetus, not to mention being a mecca for photographers.

Aliwan Fiesta 2018 kicks off on April 26 with the opening of the Shoppers Bazaar along Sotto Street, featuring products from regional trade initiatives of the different participating towns.

At 6 p.m., the Pasakalye concert and variety show featuring X-Battalion, Darren Espanto, Mocha Babes, Go Girls and Rocksteddy, takes place at the outdoor stage in front of the Aliw Theater.

On April 27, the lovely ladies vying for the title of festival queen will have their pageant night at the Aliw outdoor stage at 7 p.m, to be hosted by 101.1 Yes The Best’s Raki Terra and DJ Nick of 96.3 Easy Rock, with special guests TJ Monterde and Ronnie Alonte.

On April 28, the grand parade and streetdance showdown will commence at Quirino Grandstand at 3:30 p.m., making its way to the Aliw Theater at the CCP Complex, where the awarding ceremonies immediately follow.  This will be hosted by Nicole Hyala and Chris Tsuper of 90.7 Love Radio, with special guest performances by Gloc 9 and Ebe Dancel.

Amateur and professional photographers are most welcome to take their best shots from the parade and join the photo competition; deadline for submission of entries is on May 4, at 5 p.m.