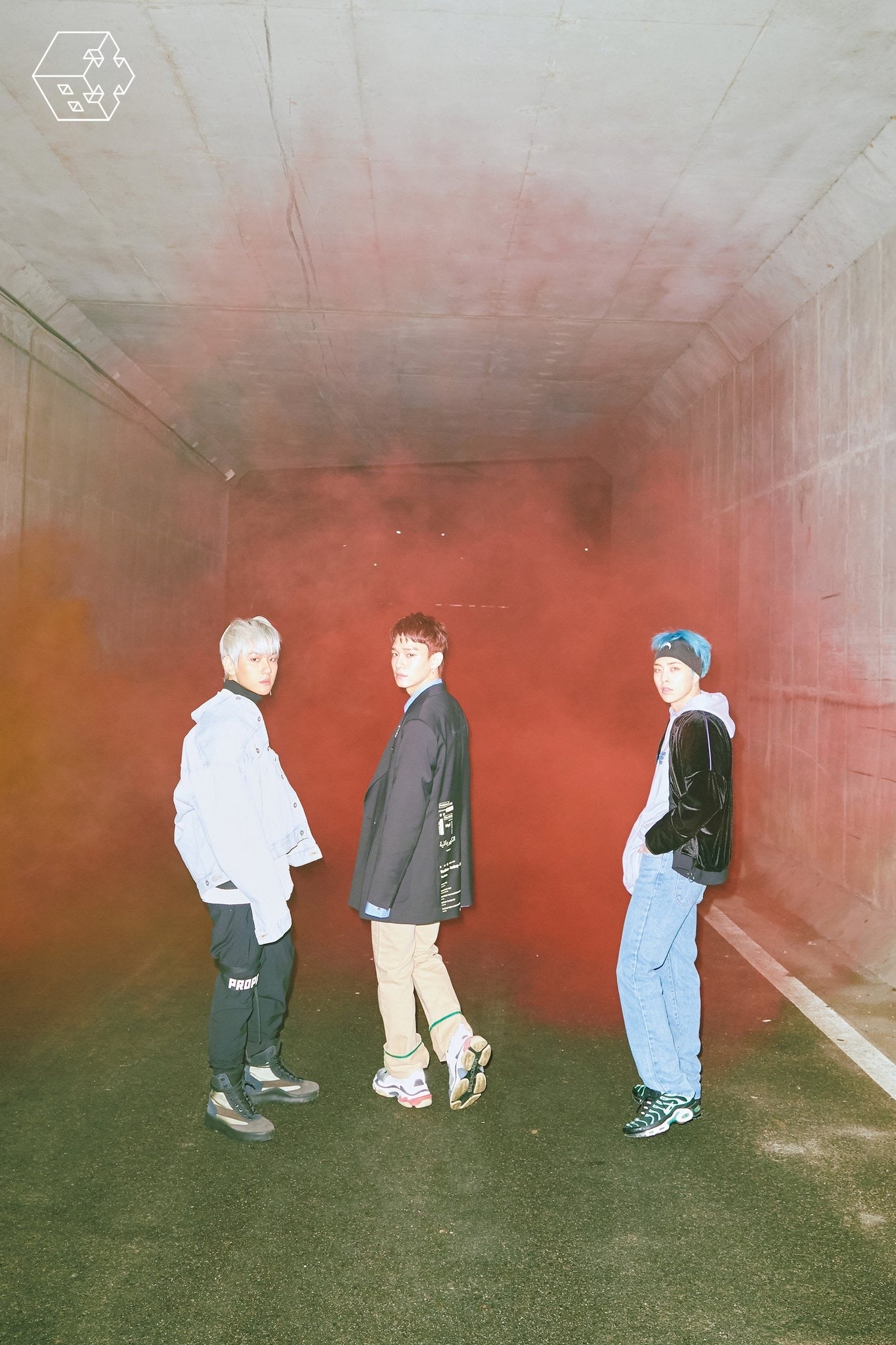 The teasing made the wait agonizing.  But EXO-Ls can finally enjoy the second official comeback of EXO-CBX starting today.  The group is the sub-unit of the hugely popular South Korean boy group EXO.  CBX stands for the names of the trio who are part of the sub-unit. They are Chen (Kim Jongdae), Baekhyun (Byun Baekhyun) and Xiumin (Kim Minseok).

EXO-Ls, in return, did not disappoint as they were able to deduce within minutes the exact release date of the album. 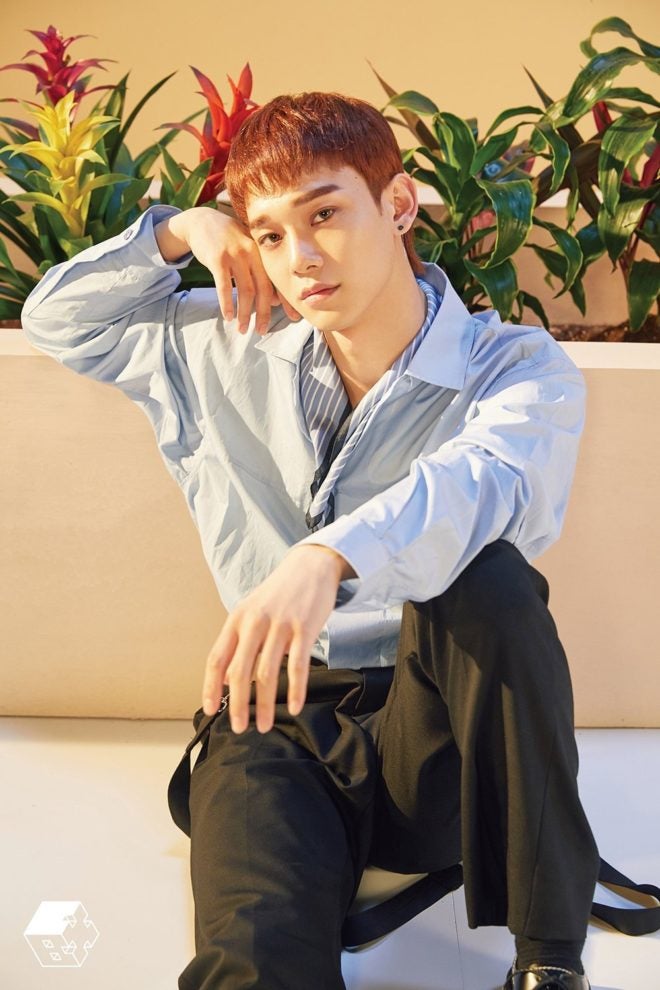 ChenEXO-CBX will also release their first full Japanese album, “Magic,” on May 9. EXO will have their concert on April 28 at the Mall of Asia Arena.

For more K-pop updates and for your K-pop fix, follow https://www.facebook.com/INQSUPERHallyu.