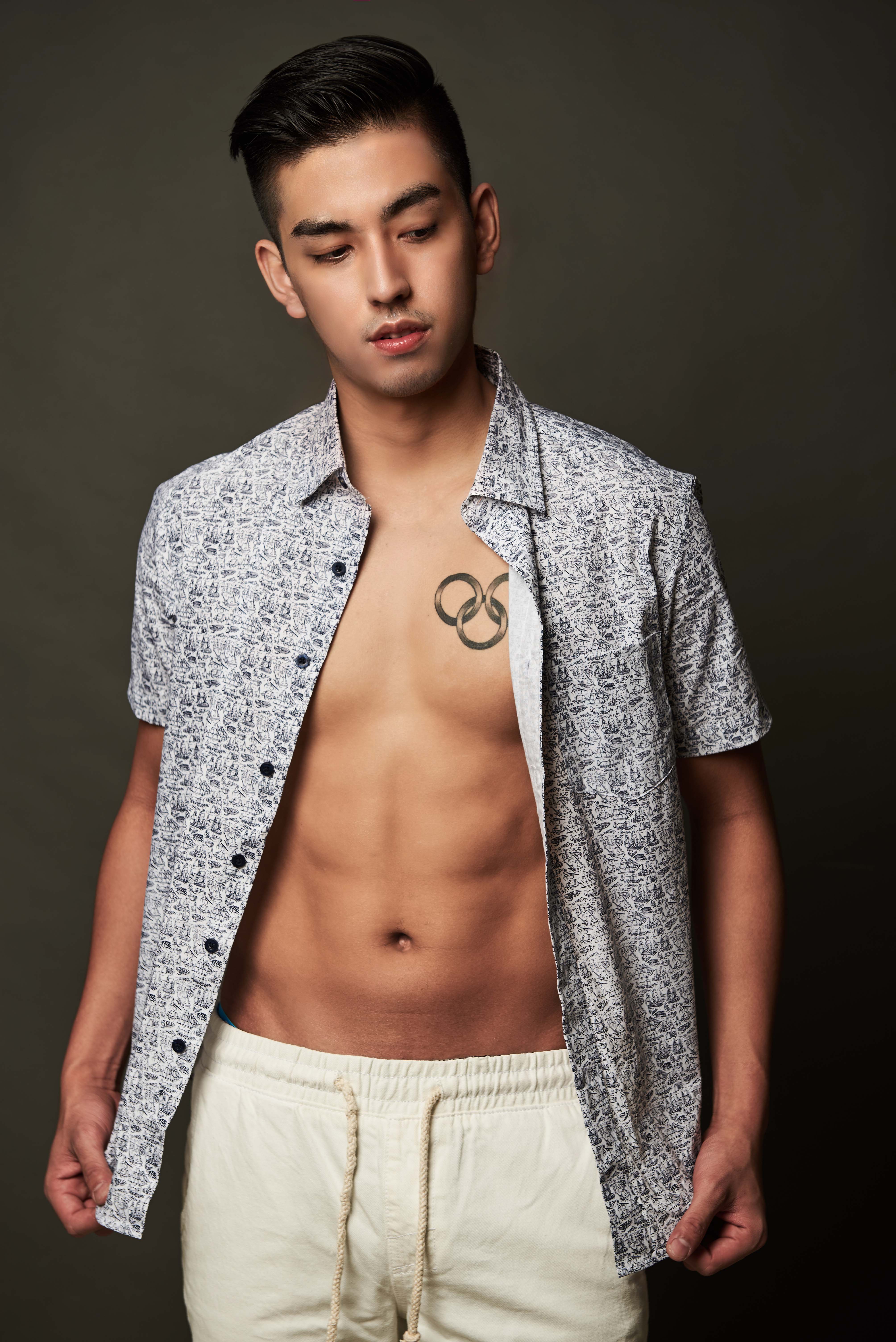 What’s next for Michael Martinez?

It’s been an overwhelming year of growth, physically and mentally, for Martinez, dubbed the Pinoy Ice Prince.

Although the three-time Olympic figure skater still trains rigorously in Lake Forest, California, he has also gotten into other sports, even developing an interest in bodybuilding.

“When I found out I did not qualify for the 2018 Winter Olympics, I went into bodybuilding,” he recalls. “I realized that there’s no point for anyone to continue what they’re doing for that goal. Instead, I got ready for new goals, which included getting a job and sustaining my everyday life back in the States.”

But two and a half weeks before the 2018 Winter Olympics, Martinez was informed that he would, after all, represent the Philippines after being shortlisted at the Nebelhorn Trophy, a qualifying tournament held in September 2017.

Though the opportunity was “a very difficult task,” given the limited time to prepare, Martinez admits he “was ecstatic to have the chance to get back on the road to chasing my dreams again. My goal was to deliver a great performance… which I did.”

The sixth in the competitors’ lineup, Martinez performed to Vanessa Mae’s “Emerald Tiger.” Placing 28th with a total of 55.56 points, he failed to qualify for the free skate category.

“Competing at the Olympics was just amazing and no one can take that away from me,” says Martinez, who was offered the slot of Swedish skater Alexander Majorov in South Korea.

Netizens and fans can’t help but notice the iconic Olympic rings tattooed on Martinez’s left chest. He has always been open on social media about his hopes and aspirations as an athlete.

“I have tons of goals in my life and I get very disappointed when things don’t fall into place, especially since I’m a perfectionist,” he says. “One of my biggest goals is to help other athletes around the world, especially in the Philippines.”

What’s next for Martinez?

“I honestly do not know what the future holds for me in the coming weeks and months,” he admits. “I just want to relax.”

Aside from granting media interviews, Martinez is in the Philippines to catch up with loved ones he missed while he was away.

He tells To be You that he has been shooting photos, creating vlogs and hitting the gym while in the country.

He even managed to sell PopSockets to friends and fans through online transactions.

“Everything happens for a reason,” he says. “You meet people for a reason, whether it’s a lesson or a blessing. Most of the situations that happened were for me to be a better person and learn about how beautiful this world is—and also how cruel it can be. That’s life. I feel that if something is meant for you, it is meant for you. As long as you know you’ve done enough, then that’s more than enough.

“I am truly grateful for the support and prayers of people who are in my life and who made me who I am today. Maraming salamat. Thank you.”