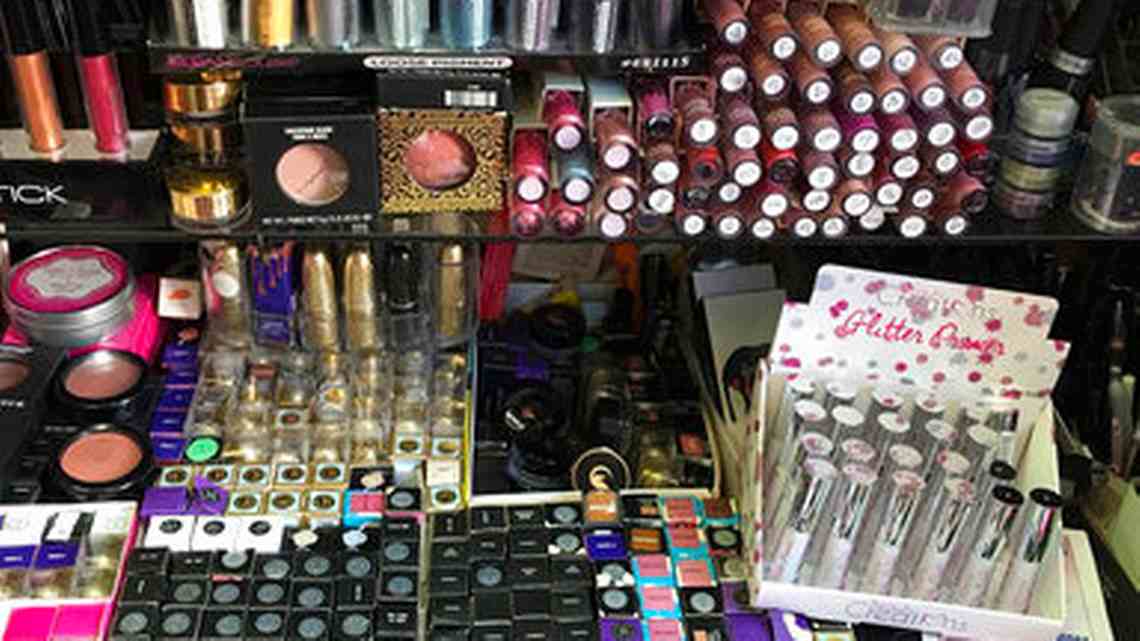 LOS ANGELES — Los Angeles police said on Monday that $700,000 worth of counterfeit cosmetics that were seized from vendors in downtown’s fashion district were tested and have been found positive for bacteria, lead, and traces of animal feces.

Officials said the investigation began after customers complained of rashes and other skin irritations from using the knockoff mascaras, lipsticks and eye shadows.

The confiscated products include bogus versions of cosmetics by Urban Decay, MAC, Kylie Cosmetics by Kylie Jenner, and others.