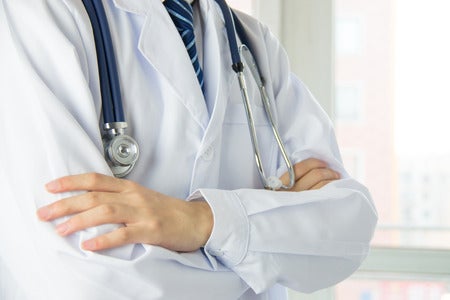 Doctor disappears after telling parents of his cancer diagnosis

Gongwei had just graduated from medical school three years ago, as per the Beijing Times via the South China Morning Post last April 11, when he started working in the Hengyang Chinese Medicine Hospital.

His parents, who are farmers, are heartbroken over their only child’s disappearance and have taken to the media and the public in hopes of finding him.

“I beg the kind and sympathetic people in society to help me find my son,” Tang Chunwu, Gongwei’s 55-year-old father, was quoted as saying. “He is our only child, we are really helpless.”

Gongwei did not want to receive treatment due to the medical fees. He is not able to afford these, as doctors in China are “badly paid.” Moreover, the five-year survival rate for his esophageal cancer is just over 20 percent, as per official statistics.

At first, his parents thought they have perhaps convinced Gongwei to seek treatment and surgery, but after having dinner with them in Feb. 20, Gongwei snuck out of the house and never returned again.

He only left a note behind for his parents, writing that they would have to “spend all your savings and even run into debt just for dragging out my miserable existence for a few years at best. If I let you face the financial burdens and the sorrow of losing a child in your late years, it would be a sin for which I should die a thousand times.”

His father, however, said in the report, “He always shouldered difficulties himself and never let us know… He is my son, and I will treat him no matter how much it costs.”

Thus far, the police in their area are putting in efforts in trying to find Gongwei. It has been a difficult search, however, as Gongwei’s phone had been turned off since his disappearance two months ago. Cody Cepeda/JB