The word according to Shanti Dope | Inquirer Lifestyle ❮ ❯ 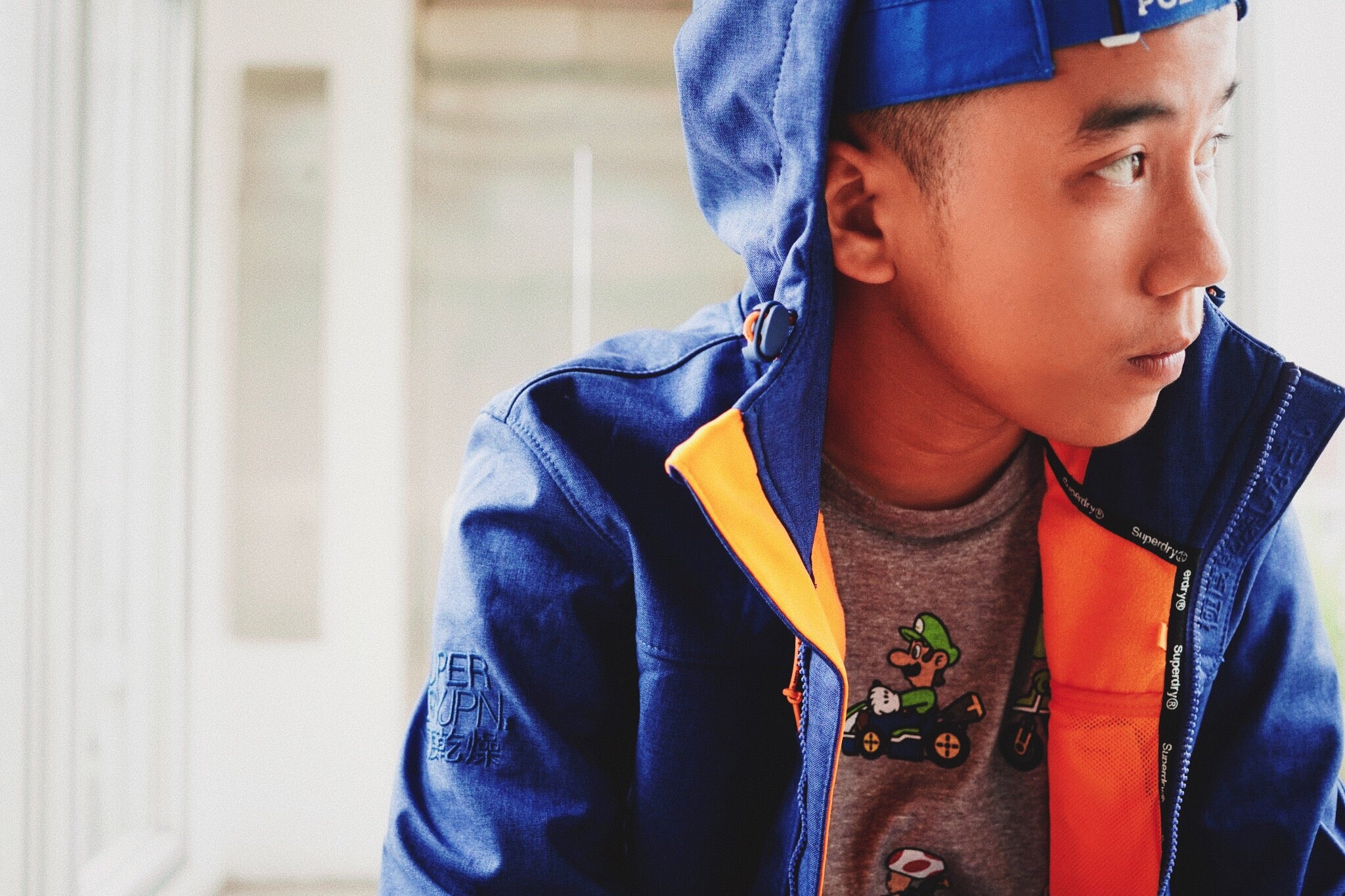 The word according to Shanti Dope

Who would have thought that the kid who once dreamed of becoming a cook would today be performing in front of thousands of people?

Now, all eyes are on Shanti Dope, the rapper and composer behind the hit single “Nadarang.” Appearing in various gigs and on TV, he has caught the attention of his generation—and the older ones, too.

This includes his idol, award-winning rapper Gloc-9, who is now one of his mentors.

Indeed, the influence of the fast-talking rap icon is evident in how the 16-year-old Shanti Dope fills his songs with sociopolitical issues.

The song “Nadarang” speaks about the temptations in life and love. Another single, “Materyal,” professes love that cannot be matched by material things. “Norem,” a collaboration with J. Kris, Abaddon and Gloc-9, is a commentary on the war on drugs.

“I have always been keen about my surroundings. When I sense something wrong that I cannot accept, I express it through my songs. I write my opinions about society,” said Shanti Dope in the vernacular.

In an exclusive interview with To be You, the rapper said he is aware that his music has raised eyebrows. “There are still many people who question my message because they think I am still young and I do not know what I’m talking about.”

But the singer is taking everything in stride. “I am simply enjoying everything in my career and ignoring the criticism because I know that I don’t have to prove myself to others,” he said. “Besides, it’s their opinion, and I’m not about to argue with them.”

Shanti Dope, Sean Patrick Ramos in real life, was born in Novaliches but grew up in Blumentritt, Manila. He is an incoming grade 10 student in a Cavite school. Coming from a broken family, he moved around from house to house.

When he was nine years old, his friends invited him over to “sound trip,” or listen to music. This was when he first got hooked on rap music.

Later, “fliptops”—professional rap battles—caught his attention. “From there, I was inspired to tease others,” he said jokingly.

Shanti Dope, who watches videos of his favorite rappers before he performs, also detaches himself from music from time to time so he can “miss” it. Away from rap and performing, he does everyday things that make him feel human, like a child.

Skating is one of his favorite pastimes.

Music, he observes, has grown so much because of our access to technology, the internet and social media. He doesn’t need a CD to record his songs because he can do it using his phone. To date, he has 166,000 likes on Facebook, a million monthly listeners on Spotify, and 10 million YouTube views for “Nadarang.”

Despite the overwhelming appreciation of fans, the artist who started in the underground rap scene remains unmindful of his fame.

He is, however, grateful for all the support. “I’m happy there are people who appreciate my songs. I actually hear some kids sing them,” he said. “I used to be in their shoes, so I know what they feel. It’s very inspiring.”

Like the people who know his songs by heart, Shanti Dope is living life one day at a time, working hard to take his gift of rap and music to greater heights.