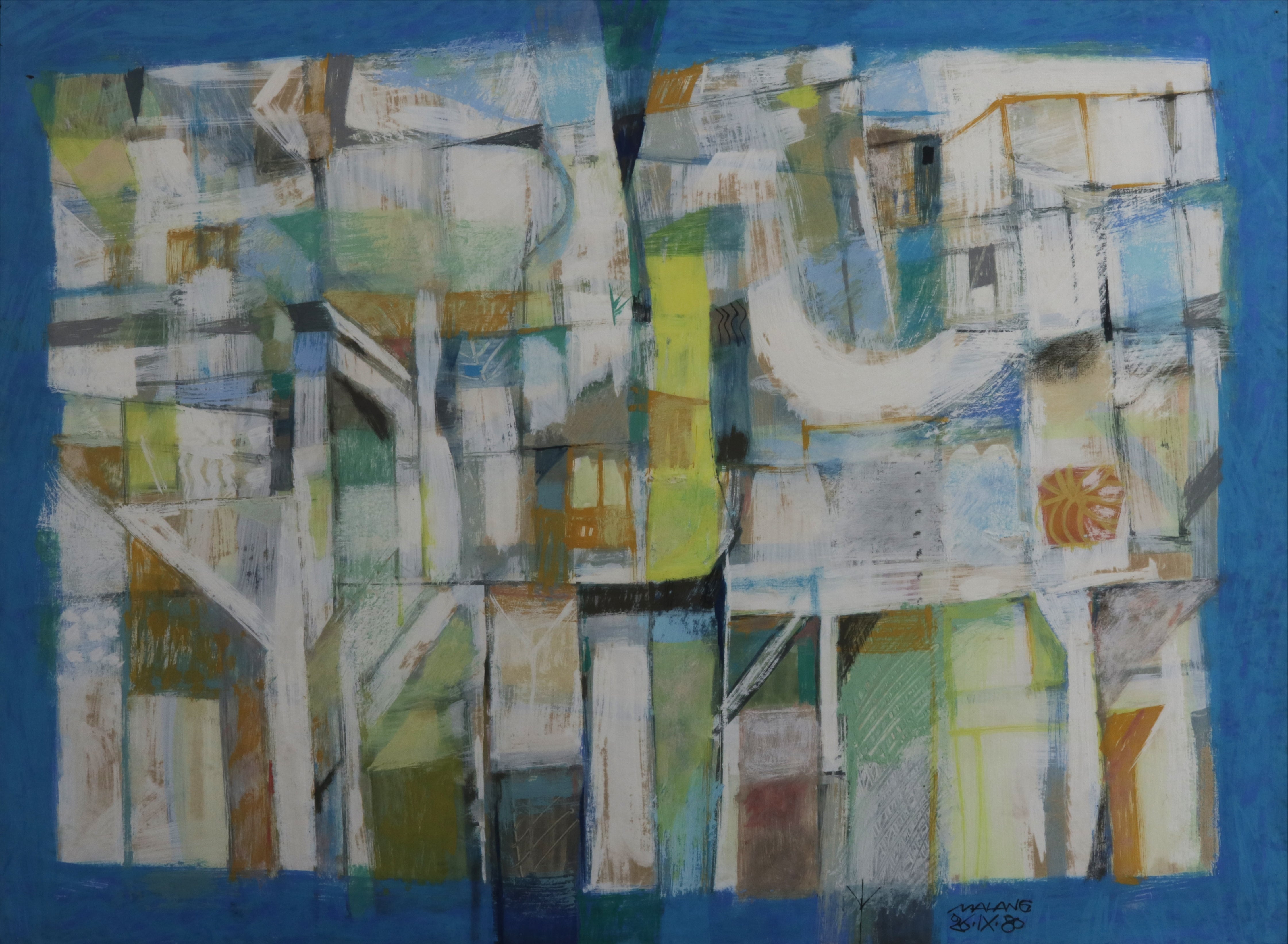 It will be a weekend of fierce bidding online for key artworks, antique furniture and exquisite objets d’ art when León Gallery holds its seventh online auction on April 27-28.

León owner Jaime Ponce de León said the items come “from distinguished provenances—all (to be bidded out) at affordable prices.”

Ponce de León said the online auction would  be done in two parts: paintings on the first day, and furniture and objets d’art on the second day.

“I look forward to a broad bidder participation in this auction being online and very much affordable,” he said. “This sale is replete with quality furniture and objets d’art that there is something for everyone.”

All bidding will be through the Leónexchange platform at www.leonexchange.com.

Ponce de León said modern and contemporary masters are represented in the art works to be bidded out.

“There are numerous gems in León Gallery’s online auction such as watercolors and drawings by Carlos “Botong” Francisco, oil and acrylic works by Juvenal Sansó, early works by Angelito Antonio, Jorge Pineda, Serafin Serna, Cesar Buenaventura, Arturo Luz, among others,” Ponce de León said. Botong’s 1955 watercolor “Baras Church,” which shows the façade of the centuries-old edifice, will be auctioned off with a starting price of P240,000.

Sansó’s acrylic-on-paper “Landscape” displays what appears to be dilapidated brickwork set against a bluish background. It has a starting price of P100,000.

Meanwhile, Antonio’s 1987 acrylic-on-canvas “Man with Rooster” is beautifully rendered in the style of cubism. It has a starting bid of P30,000.

Pineda’s 1928 watercolor “Carabao” shows a man saddling on top of a carabao on the way to work. It has a starting price of P50,000.

Serna’s 1999 oil-on-canvas “Landscape”—one of the two “Landscape” works by the artist—will be auctioned off starting at a measly P12,000.

Buenaventura’s 1968 oil-on-canvas “Planting Rice” shows men and women plowing the field against the backdrop of Mt. Mayon. It has a starting price of P120,000.

From the Ramon Villegas Collection, Luz’s “Serenata,” signed and dated 1965, was painstakingly done in woodcut.  It has a starting bid of P100,000.

On the second day of online auction, to be bidded out will be furniture and objects d’ art.

Highlight will be “the contents of the famous residence of Dr. Alejandro Roces Legarda and Doña Ramona Hernandez,” said Ponce de León.

The Legarda ancestral house was built in 1937 and was among the first art deco houses in Manila. —CONTRIBUTED