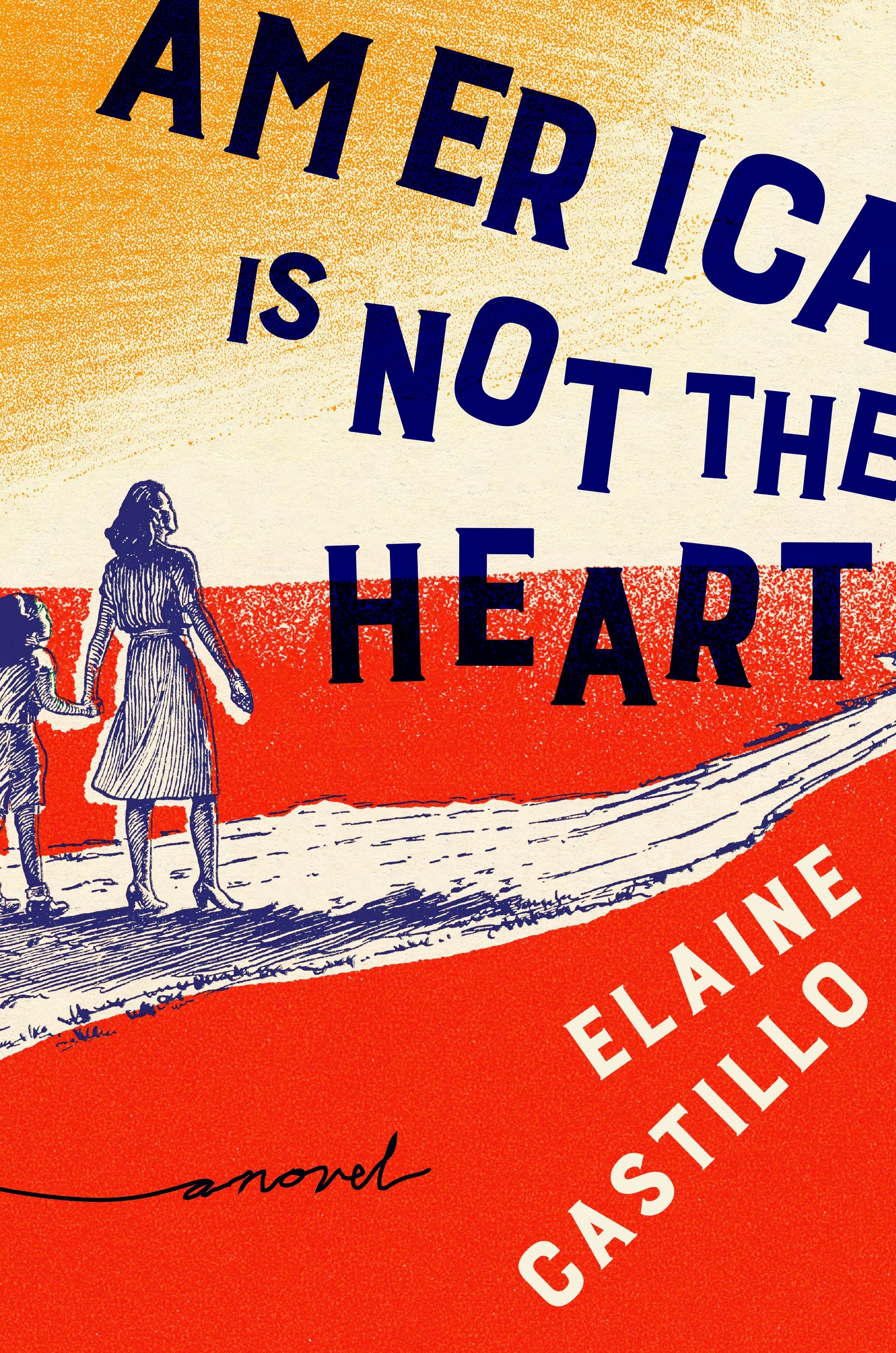 On the surface, there doesn’t seem to be much happening in the life of Geronima “Hero” De Vera when she arrives in Milpitas early in  “America is Not The Heart: A Novel” (Viking, New York, 2018, 406 pages), the debut novel of Filipino-American writer Elaine Castillo. She is surrounded by the little events that happen in the lives of the Filipino-American community in California. She picks up her uncle’s 7-year-old daughter (also named Geronima De Vera, but nicknamed “Roni”) from school. She finds things to do even as preparations are being made for the big party celebrating Roni’s 8th birthday.

Castillo peppers the first part of “America” with little markers that will prove important later on. Wrapped around Hero, “America” unfurls into a multigenerational family drama, a struggle with political unrest and a coming-of-age in a strange place.

From Vigan to Isabela to Manila to Milpitas, the long and checkered history of the De Vera family stretches out to include that of Paz, who toils as a nurse, and Pol, who seeks to become an American citizen.

“America” is weighed down by the price paid by those who had to give up a privileged life in the Philippines to try and make it in America for whatever reason.  “You’re starting to learn that the things you get, you don’t get to keep,” Paz learns. 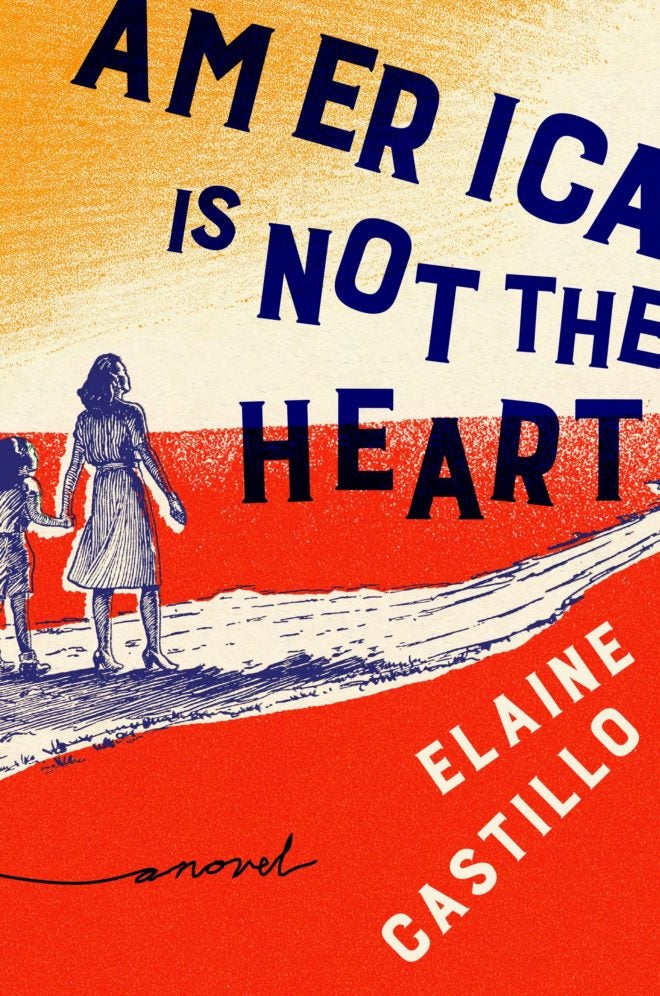 “America” is one story that springs out into many other stories. The book burnishes all these small plotlines that emerge from the lives circling Hero. The quiet, meek Hero seems to be ordinary except for her mangled hands. How those hands got to be so broken lies at the heart of Hero’s very eventful life which unfolds in flashbacks set amid the backdrop of everyday life in Milpitas: childhood in Vigan, school in Manila, armed insurgent conflict in Isabela and the horrific things that bring her to where she is at the novel’s beginning.

Hero struggles with these memories: “It felt like she needed to be extra careful. She drove away before she could look back, or wave a second time.” Yet there is much that awaits Hero in her new life, including unexpected romance: “It was funny to discover this about herself only now: it was possible to have such deep, immovable desires without ever even knowing it.”

Born in the Bay Area the daughter of first-generation Filipino immigrants, Castillo has whipped up a veritable typhoon of events and emotions. “America” is a dense, challenging book that rewards the reader with a compellingly complex portrait of immigrant life in America. It’s the Filipino dream twisted around the American dream, infused with nightmares and wishes.

Castillo writes with confidence and candor. One of the book’s conceits is how characters speak, without warning or translation, Ilocano, Pangasinan, Filipino and English. It is a symbol for the shifting worlds inhabited by the inhabitants of this “America.” The book, of course, meaningfully tweaks the title of Carlos Bulosan’s classic 1946 tale of Filipino-American experience, “America is in the Heart.”

Castillo’s debut novel has received acclaim and glowing praise from many outlets, identifying her as a writer to watch out for. All this is for good reason as “America is Not The Heart” is a stunning first novel that speaks across generation and territory even as it is really ultimately about three people—and all they’ve lost and gained.

“As for loving America or not loving America, those aren’t your problems either,” Elaine Castillo writes. “Your word for love is survival. Everything else is a story that isn’t about you.”

Available in paperback from Fully Booked and National Book Store.