Could low levels of iron and vitamin B12 contribute to bad behavior in young boys? | Inquirer Lifestyle ❮ ❯ 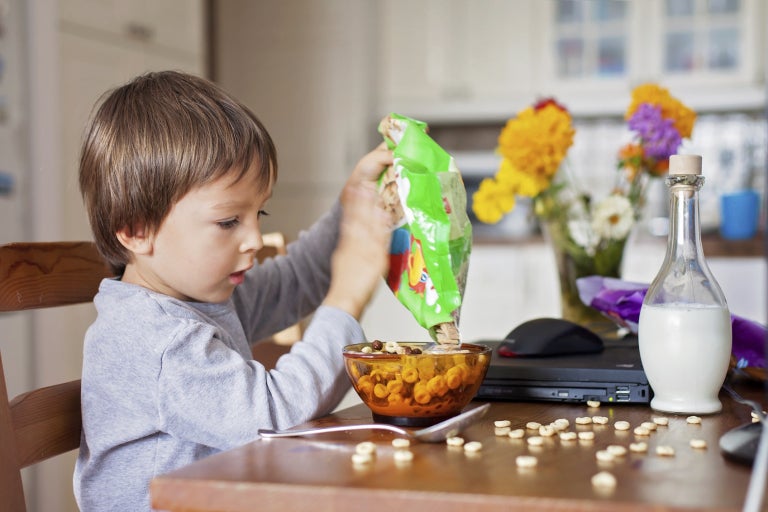 Could low levels of iron and vitamin B12 contribute to bad behavior in young boys?

New research has found that a deficiency of iron and vitamin B12 in young boys around age 8 could be linked to behavior problems later in childhood.

Led by the University of Michigan School of Public Health, United States, the new study set out to assess whether levels of iron, blood concentrations of zinc, folate, vitamins A and B12, and anemia were associated with behavior problems in 1,042 children age 5-12 in Bogotá, Colombia.

The team took blood samples to measure levels of the micronutrients and conducted an in-person follow-up assessment with around one-third of the participants after six years, using a questionnaire to assess behavior.

After taking into account other factors such as age at the start of the study, time spent watching television or playing video games, and socioeconomic status, the results showed that iron deficiency, anemia and low plasma vitamin B12 levels in boys at around age 8 were associated with 10 percent higher mean scores on the questionnaire for externalizing behaviors, with iron deficiency also related to a 12 percent higher score for internalizing problems.

“Iron deficiency is still highly prevalent in many regions worldwide,” commented senior author Eduardo Villamor. “There is less data on vitamin B12 deficiency but available evidence also suggests it may be a substantial public health problem in certain populations.”

Villamor added that the findings could also be relevant to other populations and that fortunately, correcting a deficiency may not always be complicated.

“In our study population, for example, we showed before that a school snack program increased vitamin B12 blood levels after three months,” he said.

Previous research on infants has also found a link between iron deficiency and subsequent behavior problems, however no known research had studied the effects of these micronutrient deficiencies in older children.

As to why the deficiencies may affect behavior, Villamor explained that some parts of the brain develop during childhood, and as these brain regions respond to environmental conditions at different life stages they could be involved in the development of behavior problems.

The researchers found no associations among girls, with Villamor commenting that “we don’t have a clear explanation of why there were sex differences, although we knew it was important to study boys and girls separately because they may differ in the timing of development.”

“Studies in rats have found that some micronutrient deficiencies affect male and female brains differently but it is not clear exactly why this may also be the case in humans,” Villamor added.

The results can be found online in the Journal of Nutrition. JB