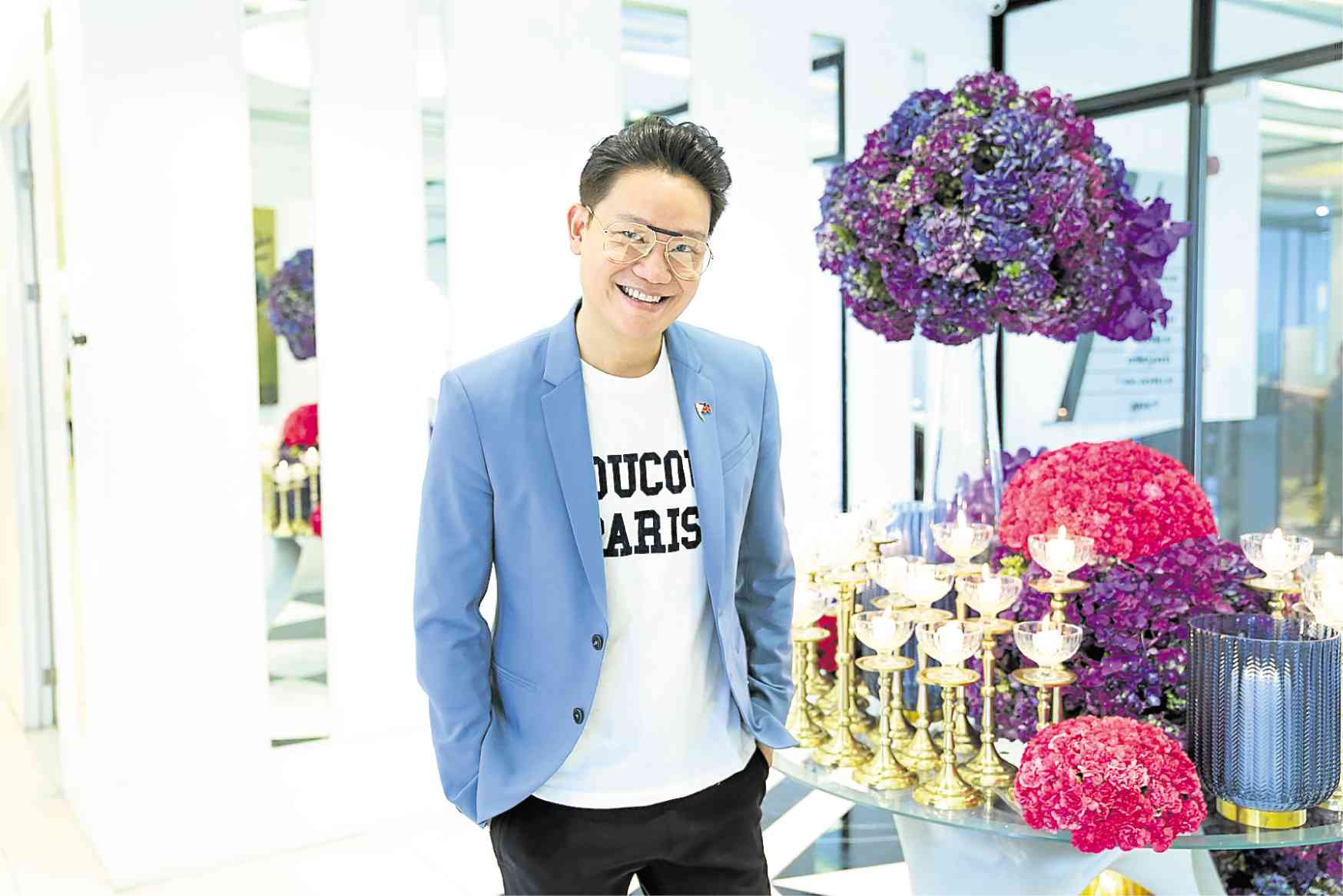 After Botox stops working, what’s next?

Everyone builds an immunity after repeated exposure to anything: antibiotics, Ed Sheeran’s music and, apparently, Botox.

Repeated application of botulinum toxin—the muscle relaxant designed to combat lines and wrinkles—over an extended period of time can increase resistance to it, minimizing its effects.

“I’ve had long-term clients who come to me regularly and ask why the treatment is not as effective,” says Dr. Z Teo, Aivee Group CEO. “Or if I’m using less. But I’m using the exact same amount!”

Other doctors use Botox to ease underarm sweats (when antiperspirants don’t work) or relieve palmar hyperhidrosis, the excessive sweating of the palms.

Xeomin was created to counter the long-term effects of extended Botox use. “At some point, you develop an immunity, just like antibiotics,” says Dr. Henry Claravall, plastic surgeon at the A Institute.

He points out that Xeomin, which was approved by FDA for cosmetic use in 2009, has no significant difference from Botox in terms of longevity and potency. It lasts four to six months, though Xeomin acts faster, with visible effects two to three days after the procedure.

The difference is in the molecule itself. Xeomin is a purer form of the toxin, having shed certain proteins. According to InStyle magazine, “In a double-blind study comparing Xeomin and Botox, both doctors and patients couldn’t tell the difference of the end result between the two formulas, although many patients noted that there was less of a tight Botox-esque feeling in the areas where Xeomin was injected once it started kicking in.”

American dermatologist Vivian Bucay tells InStyle: “Because Xeomin does not have the extra proteins on the outside, it is much less likely that they will develop antibodies for it.”

InStyle breaks down the core difference: “When explaining the differences to her patients, Dr. Bucay likens Botox, Dysport, and Xeomin to three separate M&M candies—while the first two may have red or green outer shells, the third, representing Xeomin, is just the chocolate core. ‘The middle, active portion is the same in all of them, so it behaves the same way as Botox and Dysport,’ she adds.”

Dr. Teo, a habitual Botox user for over a decade, uses the treatment for his own jaw.

“I grind my teeth in my sleep,” he says. “I think it comes with a very intense type A personality, so I’ve been getting my injections done to relax my muscles for the past 15 years.”

A few years ago, he noticed a difference. He turned to his wife Aivee and asked, “Why is my jaw still grinding after two months? Usually it lasts around four to six months. Are you injecting it right?”

“I’m injecting it the same way!” she replied.

“This was about five or six years ago, so I ended up saying to the company that there may be an issue with people injecting long-term and they were saying ‘Nah, there are no studies for that.’

“A few years down the road, when Xeomin came out and said, ‘Hey, we have this new product and we have stripped away the proteins so you will not get resistance,’ I thought, ‘That’s it. That validates what I was feeling.’”

This was two years ago, when he first learned about Xeomin in Singapore. Since then, he has been using it regularly on himself—and his patients—in his clinic in Singapore. Thanks to stringent Food and Drug Administration laws in the country, the Aivee Group had to wait until a licensed distributor, in this case Merz Pharmaceuticals (also responsible for Ulthera), acquired the permits locally.

While long-term Botox users may notice less sensitivity over time, that doesn’t mean the brand isn’t effective. Dr. Teo just wants to give his clients options.