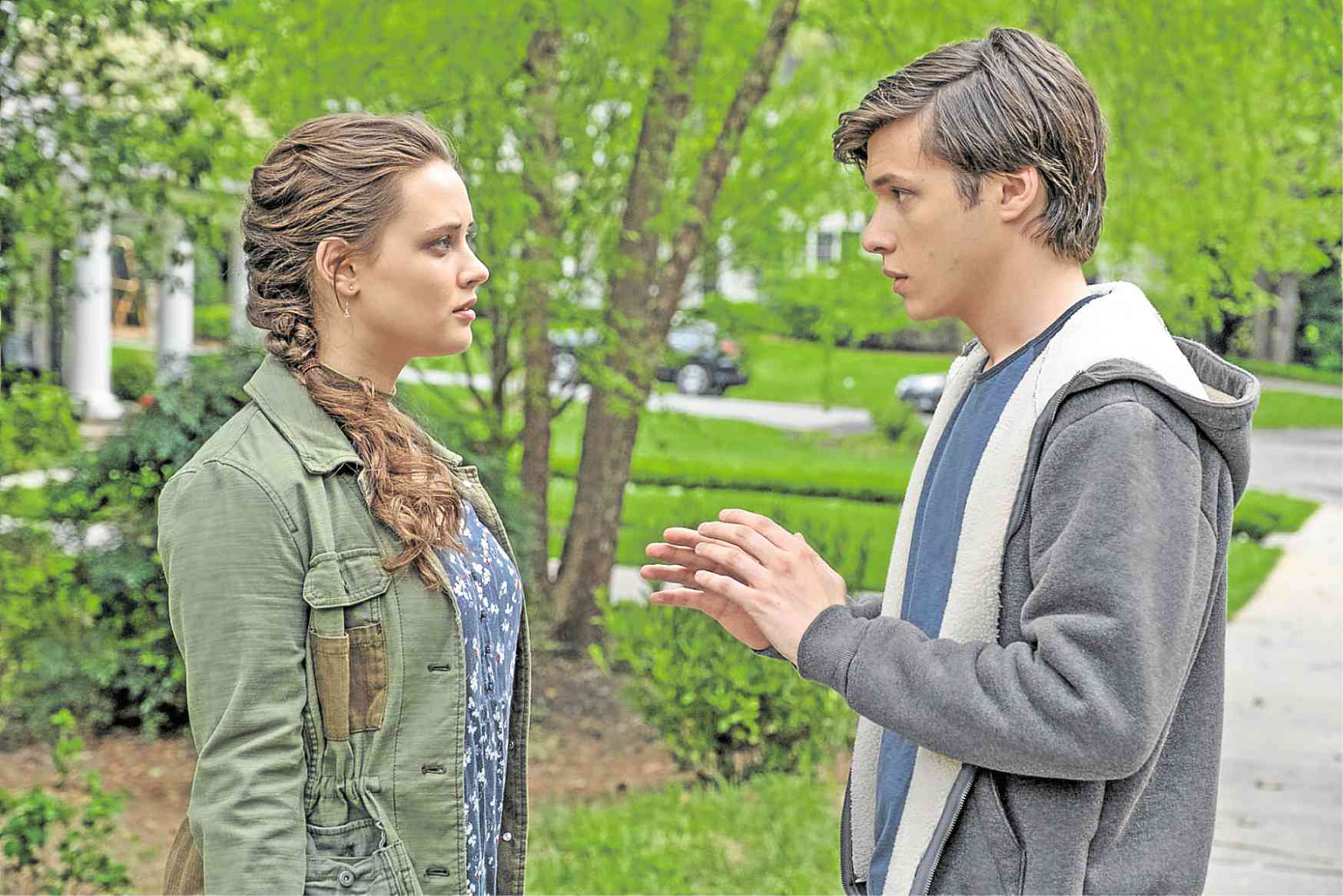 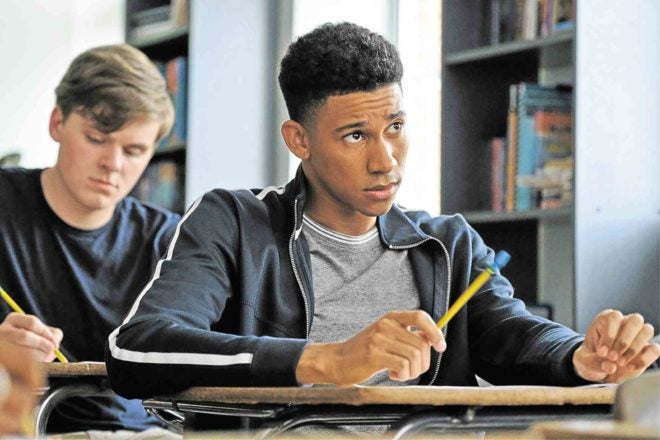 Simon Spier (Nick Robinson) has one secret: He is gay. He falls in love with a mysterious boy online. But when Simon’s secret is threatened, he must face everyone and come to terms with his identity.

Directed by Greg Berlanti, “Love, Simon” is based on the 2012 award-wining novel “Simon vs. The Homo Sapien’s Agenda” by Becky Albertalli.

Simon has been exchanging e-mails with an anonymous classmate who only goes by the name “Blue.” But when Simon’s e-mails fall into the wrong hands, his secret is at risk of being exposed. He finds himself being blackmailed by Martin (Logan Miller), who asks him to set him up with his friend Abby Suso (Alexandra Shipp).

The novel won the William C. Morris Award for Best Young Adult Debut of the Year and was included in the National Book Award Longlist.