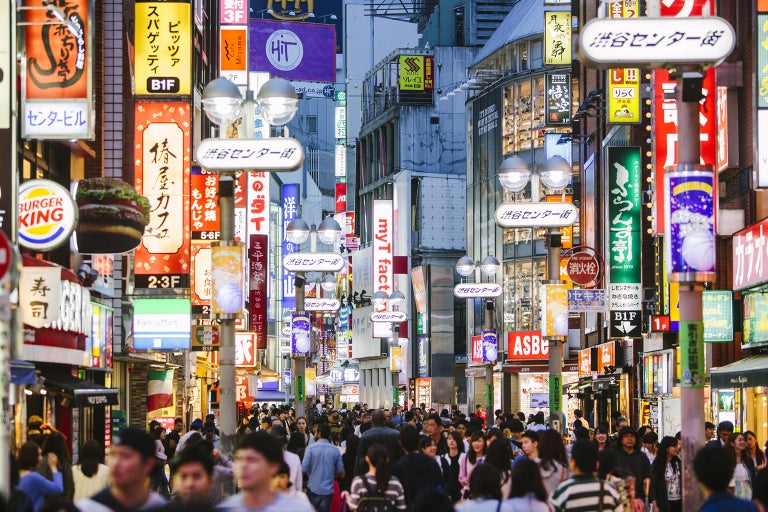 In advance of the Olympic games in 2020, and in response to a recent tourism boom, Japan is relaxing its rules on home rentals.

As of next month, a new law will go into effect regulating minpaku, or private residences that are let out as short-term rentals, much like Airbnb, reports The Japan Times.

Currently, home and property owners must apply for a license if they want to rent out rooms in their homes. Rooms must also meet a minimum size and the owner or a manager must be on-site at all times.

As of June 15, however, those restrictions will be relaxed, in a bid to expand the country’s rental offerings.

Japan hit a record-setting 28.7 million tourists in 2017, tripling its visitor numbers in the past five years, thanks largely to Chinese visitors.

The country’s goal is to increase that number to 40 million tourists in 2020, when Tokyo hosts the summer Olympic games.

For fans of British royals, a sightseeing itinerary