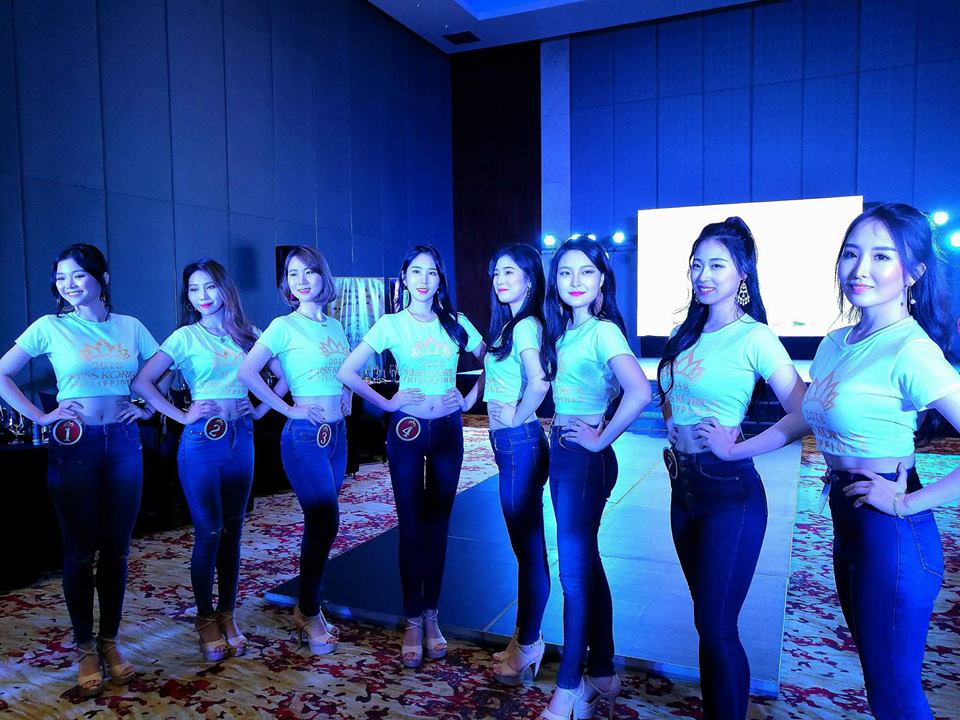 This marks the second year of the pageant, officially known as Miss Korea Regional Preliminaries, whose winner gets to compete in the 62nd Miss Korea Main Pageant in Seoul.

Aside from being a promotional media event to discover female Korean personalities, it’s part of goodwill and warm diplomatic relations between South Korea and other countries worldwide, especially the Philippines.

It is said that, currently, there are more than 100,000 Korean citizens either residing or visiting here.

Majority of the Miss Korea Philippines candidates are, in fact, college students enrolled in some of the country’s leading universities.

Out of 20 aspirants, eight were chosen as finalists by a screening committee.

From the get-go of the program, held at the grand ballroom of City of Dreams Manila, it was surprising to hear that Bhang Sun Hwa was born in Nueva Ecija. The 21-year-old—a De La Salle-College of St. Benilde (CSB) student and part-time junior graphic designer and model—spoke fluent English with a Filipino accent. She seemed to possess enough confidence to land in showbiz with her bubbly personality.

Speaking of showbiz, Kuk Son Yong is currently in the cast of ABS-CBN’s “Banana Sundae,” and grand winner of the 2014 “You’re My Foreignay” on “Eat Bulaga.” The 25-year-old first came to the Philippines at age 16.

Kwon Ji Hye was only 10 when her parents took her to the country. She looked a bit shy while walking the ramp, although the 24-year-old’s background is impressive: graduate of De La Salle University (DLSU), law intern, as well as English teacher.

Similarly, Kwon Soo Jung was 10 when she first landed in the country. Now 23, fluent in English, and working as interpreter for Filipino-Korean events, the Ateneo de Manila University (ADMU) alumna said that caring for the environment is one of her passions.

Jung Youra, 22, is a student at the Philippine Air Transport and Training Services (PATTS) College of Aeronautics.

All of them appreciated studying and living in the Philippines, grateful to Filipino hospitality and fond of local culture. They love the country so much as to want to stay here to give back.

While a few still needed to shake off the jitters—momentarily losing their train of thought while fielding questions from the media—the contestants projected themselves well, having undergone training for the past month.

The most outstanding remark came from Kwon Ji Hye. Asked what she would tell Philippine President Duterte if given time to meet with him, she quipped: “I will ask him to follow the rule of law.”

The Miss Korea-Philippines coronation night will be held on May 8 at the grand ballroom, City of Dreams Manila.