Keto diet–would I recommend it? Yes, but... | Inquirer Lifestyle 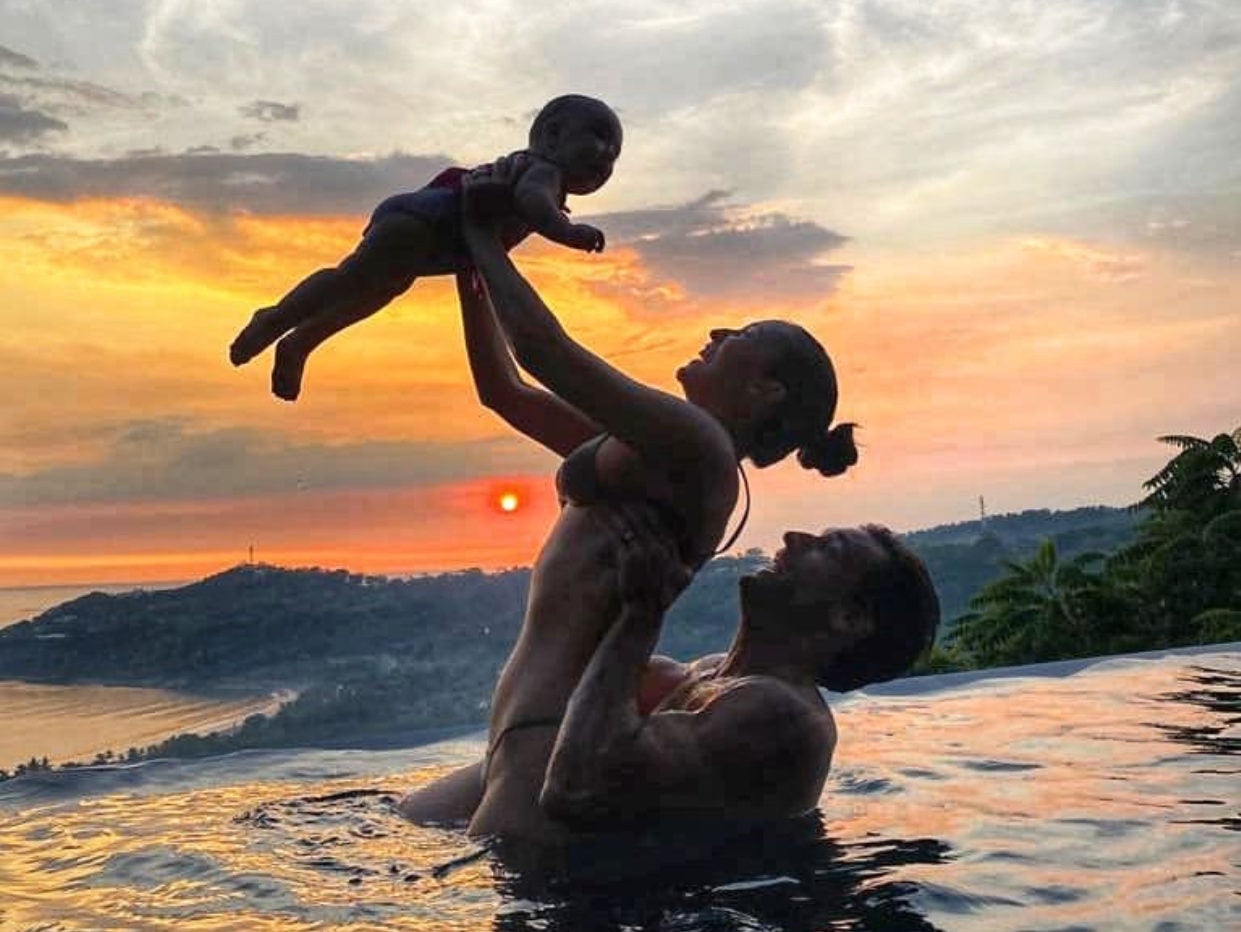 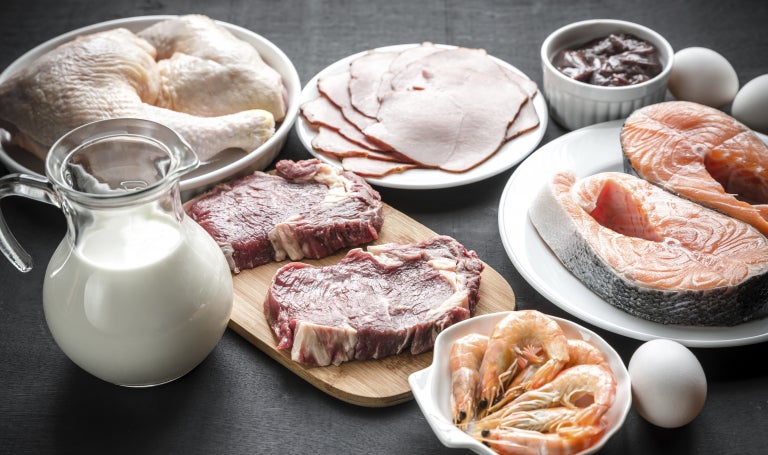 Keto diet–would I recommend it? Yes, but…

Last month, I tried doing something I’ve never tried: go on a diet.

No, it’s not the one where you drink just lemon water and, when you’re starving, meditate to make wanting to eat go away. Nor is it about moderation and eating brown rice.

I decided that if I were to go on a diet, it would be something crazy and educational. After all, I’ve spent a good part of my youth trying to expand my mind by drinking stuff, and most of my adult life expanding my stomach by eating stuff. So I wanted to try something completely different.

It was, like what happened to Apollo 13, a successful failure. I tried the ketogenic diet for one month, and had to decline a lot of invitations because of it, or pick through the food if it was a tasting dinner. I embarrassingly admitted to being on keto when I was caught picking the filling off a sandwich and hiding the bread.

To my surprise, most people knew what the ketogenic diet was, and told me they’d known someone who lost 15 kilos in two weeks. “Oh yeah, you’ll lose a lot,” they promised me. I didn’t tell them that I’d already been on it for almost a month.

People on keto are a lot like folks who do Crossfit—they can’t stop talking about it, so there’s a high likelihood that you’ve heard of this. The keto diet starves the body of sugar and carbohydrates, at which point it thinks it’s starving. People on keto tend to have breath that smells of ammonia or nail polish remover, a familiar odor for those in famines or concentration camps.

The body goes into a kind of emergency mode, switching to being powered by fat reserves in the form of ketones. The switch from burning sugar to burning fat takes about a week, during which you go through a “keto flu.”

Vampires, who just need a few minutes of convulsing before they switch to being fueled by blood and looking great, have it easy.

After the “emergency mode,” one’s diet is supposed to be 70 percent fat, 25 percent protein, and 5 percent carbohydrates—the last so miniscule an amount that you can count on taking it in, accidentally. It’s the 70 percent fat that’s hard to do—by someone who loves eating fat.
On the first week, I gorged myself on crispy pata, sisig,
lechon, roast goose and the like. The catch is that you can’t have any rice to go with it.

For instance, bulalo: After shaking the wobbly marrow out of the bone and lacing it with patis, what you want is a great, big spoonful of hot rice to wash it down.

The physiological craving for carbs goes away after one week, but the gastronomic crime of not having oxtail kare-kare with a mound of steaming rice becomes a bit of a bother.

So, like most people on keto diet, I took to drinking oil and eating butter. My recommended intake of fat was 130 g per day, which wasn’t a lot. But remember that a block of butter is 200 g, so that’s the amount of fat I had to eat.

After consuming great haunches of belly fat in sinigang and stuffing my face with bacon and egg yolks (the whites have too much protein), I was still not meeting my fat requirements. It’s at this point that most people have to supplement by drinking coconut or avocado oil, and I was no different.
By the end of the month, I was having a completely different meal plan from the rest of the family, who were eating macaroons, peanut candy, pasta and muffins.

I lost weight in my back, neck and arms. I had to have my watch resized. But my waistline remained stubbornly, frustratingly, the same.

In public, I looked exactly the same. After all, no one actually peers at your neck or wrists and says, “Wow, you’ve lost weight!”

After a month on the diet, I had my first, glorious meal of carbs: spicy beef instant noodles.

Would I do it again? Yes, but not for the same reasons.

Apparently, the brain does better on ketones than it does on sugar, so one of the side effects of the keto diet is being extremely alert and focused. I was dashing off more than the usual number of writing assignments, and catching up on some old ones that had been haunting me.

I also finished reading some actual books for the first time in a long while. I usually get the audiobook because I tend to fall asleep after a few pages.

My friends who had gotten me into the keto diet have taken turns troubleshooting—having narrowed the problem to eating too much protein, and not getting enough exercise (i.e., none).

Despite not achieving the six-pack abs and chiseled jaw that I was hoping would miraculously appear after one month, it’s a diet I would recommend to people who are really serious about losing weight, rather than just dipping their toe in, like me. I was, as they would say, “keto-curious.”

After the week of metamorphosis (actually three days, in my case) you aren’t cranky and always hungry. In fact, I was radiant with bonhomie, and would wake up bright-eyed and bushy tailed. And you really do lose weight, but not like body-sculpting or liposuction.

The main downside is—and I never thought I would say this— one gets tired of fat. It took me a full week before I could look butter in the eye again. And this time, I had it on a piece of warm sourdough bread.

Of course, I promptly gained all the weight back. So, in four weeks I can say that I lost, well, four weeks. And that’s enough dieting for a while. –CONTRIBUTED