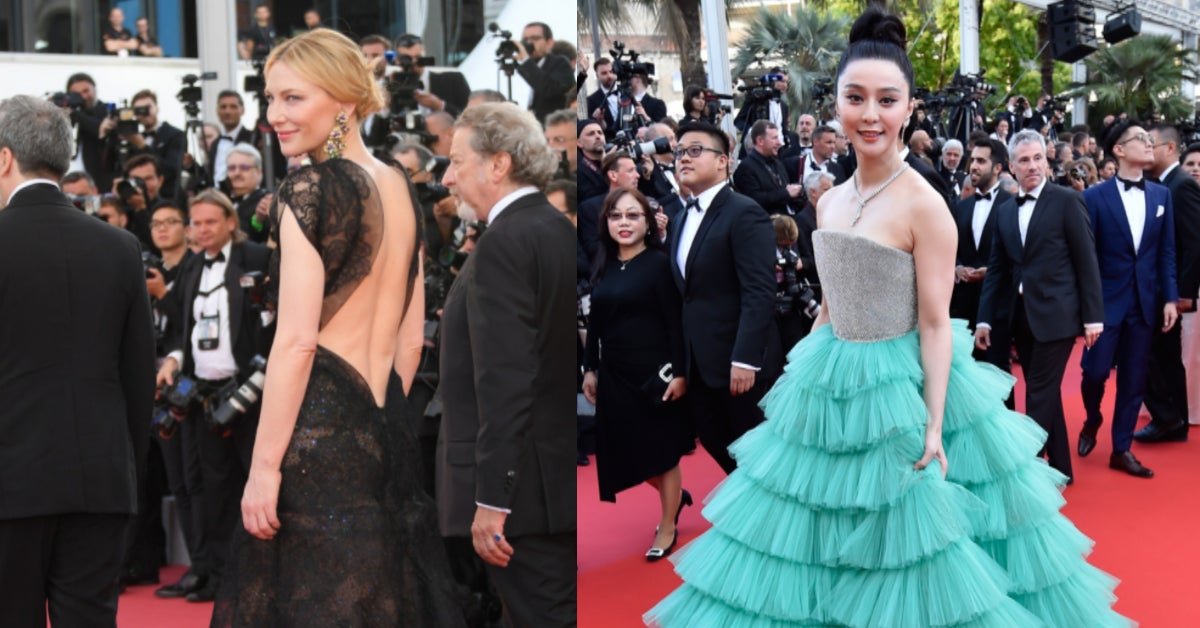 The Cannes Film Festival kicked off on Tuesday, May 8, with an inaugural red carpet awash with fairytale ensembles. With a few eccentric exceptions, the guests chose long, sophisticated dresses in black, red or pastel tones, in some cases with a side split or embroidery and sequins to add even more glamor. Let’s take a look at the first red carpet of French cinema’s biggest event of the year.

Georgia May Jagger opted for simplicity and elegance in a long black gown with a side split by Twinset.

As one of the most highly anticipated opening ceremony attendees, Penelope Cruz did not disappoint in a sublime black vintage Chanel dress.

Jury member Léa Seydoux made her first appearance on the festival’s opening night in an elegant semi-transparent Louis Vuitton gown.

Julianne Moore was the epitome of elegance and sophistication in Givenchy Haute Couture.

All eyes were on Chiara Mastroianni in a short 80s-inspired dress from the Saint Laurent Fall-Winter 2018-2019 collection. NVG

Films in the running for the top prize at Cannes