Zahra Bianca Saldua: ‘I will go all out for Miss Earth-Philippines’ | Inquirer Lifestyle ❮ ❯ 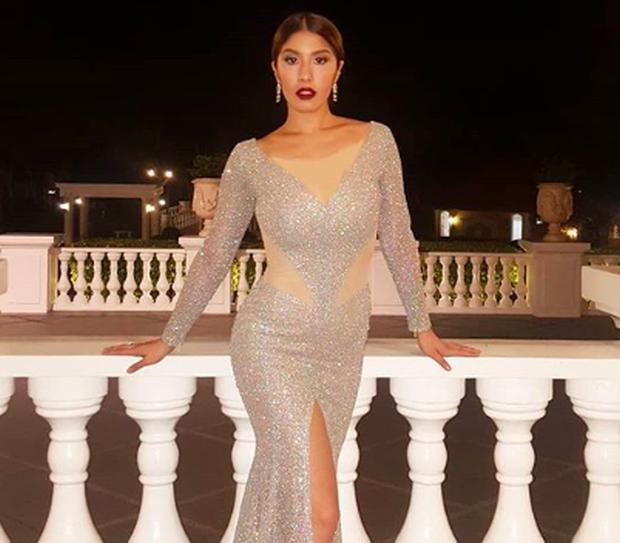 Zahra Bianca Saldua: ‘I will go all out for Miss Earth-Philippines’

Now that Filipina beauties have been winning global beauty pageant crowns left and right, it not only gives the rest of the world an idea how resilient and persistent Filipinas bets could be. But more than that, such streak inspires more and more hopefuls to keep on going for the crown.

Aside from Miss Universe 2015 Pia Wurtzbach, another Filipina hopeful is trying her luck one more time. Despite already winning as Miss World 2013 second princess, 28-year-old Zahra Bianca Saldua is trying once more – this time with Miss Earth-Philippines 2018.

“When it to the environment actually I’ve always been a very big advocate,” Saldua said at the presentation of candidates of Miss Earth-Philippines 2018 last Thursday, May 10, at the Diamond Hotel. “Because I’m an entrepreneur, getting into the ecopreneurship industry is going to be even more influential if I’m going to be a Miss Earth winner rather than a Miss World winner because that’s a different platform altogether. Respecting the platform of both Miss Earth and Miss World, I have to choose Miss Earth of course.”

She also prefers to be positive despite the bashings. For her, bashers do what they do simply because in reality, they are the “ultimate fans.” She also feels that there is no reason for her to bother herself with people who don’t support her.

“I’ve been told that I’m too big,” she said. “I’ve been told that if I’m Muslim I should not be joining a pageant because I’m wearing a one-piece instead of a two-piece. But it’s their opinion. There’s always someone who’s going to like you and there’s always someone who’s going to hate you. And rather give my attention to those who like me because I’ll support them as much as they support me.”

Despite the negative comments, she is giving this pageant everything she’s got, especially since she has decided that it will be her last.

Miss Earth Philippines 2018 will be streamed live on the pageant’s official Facebook page with a telecast on ABS-CBN on Sunday, May 20, at 10 a.m..