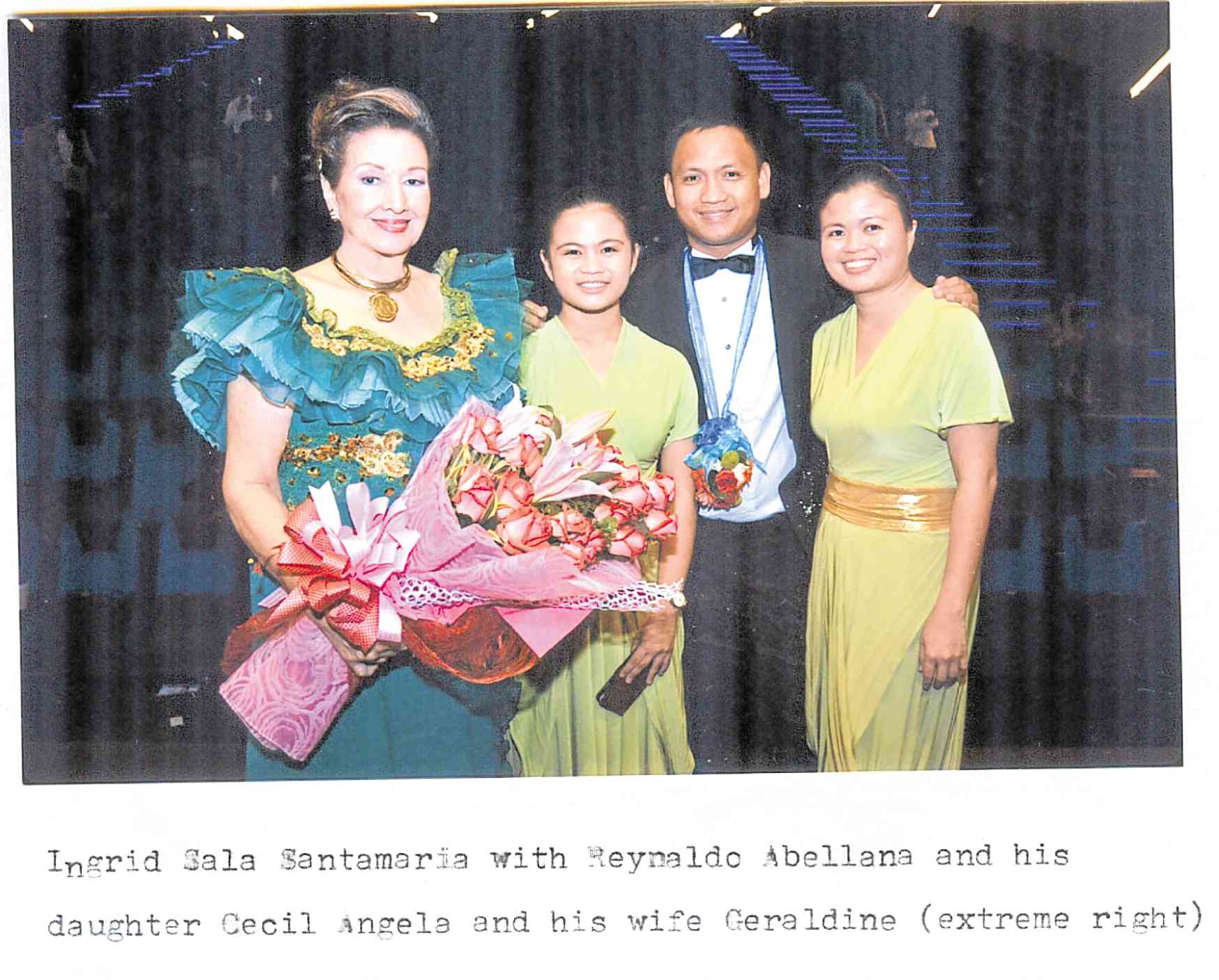 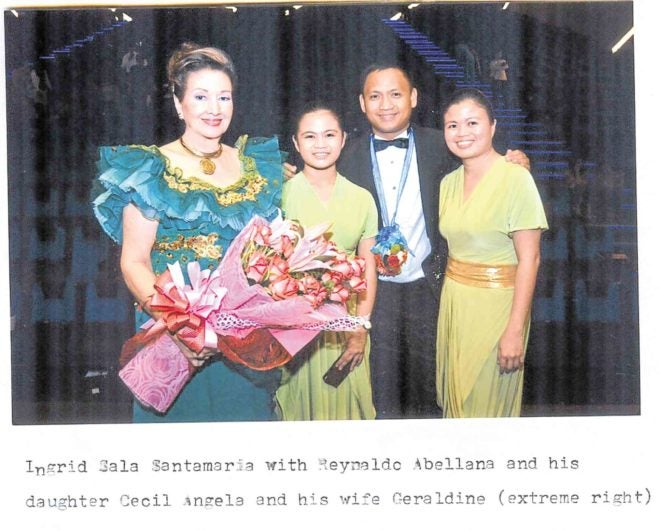 Radisson Blu Hotel hosted the recent meeting of the Arts Council board of Trustees at Feria, its popular outlet that features international cuisine in its lunch and dinner buffets.

Arts Council vice president Vivina Chiu Yrastorza had done the arrangements with Ann Olalo, the hotel’s director for sales and marketing. There to welcome everyone was the hotel’s new general manager, Stephan Sieberg, who had met some of the trustees on earlier occasions.

Executive chef Roberto Kunitz prepared the first dish. “The rest, you choose yourselves from the buffet,” he announced, as food and beverage manager Ramon Makilan assisted in making the right choices.

Arts Council president Petite Garcia was present, giving a full report on her recent sojourn in New York City where she tried to take in as many Broadway shows as possible.

The treasurer’s report was given by Elvira Luym, reflecting a precarious situation which has been the alarming concern of everyone. “But we plod on,” as they say.

Up for discussion were many resolutions, one of them the annual election of officers. “We need young blood, new, younger trustees,” some said, while some giggled.

It was enthusiastically resolved to have a grand fundraiser. That will be a dinner concert the evening of July 20 at the Santa Maria ballroom of Radisson Blu, featuring the ABS-CBN orchestra conducted by Gerard Salonga.

Something to look forward to as another fundraiser could be the 60th anniversary of the Arts Council, which was founded by the late Fe Sala Villarica in 1960.

The track record of the Arts Council is impressive and unlikely to be surpassed by any other institution. Maybe this could be taken up at the next trustees’ meeting scheduled for May 18.

The young musicians attended workshops that culminated in two performances at the venue’s St. Cecilia Hall. They also performed at the “Concert at the Park” held in Manila’s Luneta Park.

In these concerts, Ingrid was the piano soloist in the Rachmaninoff Piano Concerto No. 2. Conducting was Reynaldo Abellana, founder of CYO.

“You have come full cycle with this performance,” someone told Ingrid, recalling how on April 2, 1978, she was the first soloist in “Concert at the Park,” televised nationwide.

She played the famous Piano Concerto No. 1 by Tchaikovsky, conducted by the late professor Regalado Jose. “That was 40 years ago!” Ingrid exclaimed. And still going strong, we might add.

So much has happened since then, including the intensive Music Development Program Ingrid launched in Cebu in 1991 under the aegis of the Sala Foundation. One offshoot of that program is Reynaldo Abellana’s CYO.

“They’re going places,” Ingrid said of the CYO. Reynaldo and 10 of his gifted students have been invited to Austria and Hungary on March 28-April 6, 2019, to join the concert tour of the International Youth Orchestra, representing the Philippines.

On March 30,2019 they will perform at the Golden Hall, home of the Vienna Philharmonic; and on April 3, 2019 in Budapest, capital of Hungary.