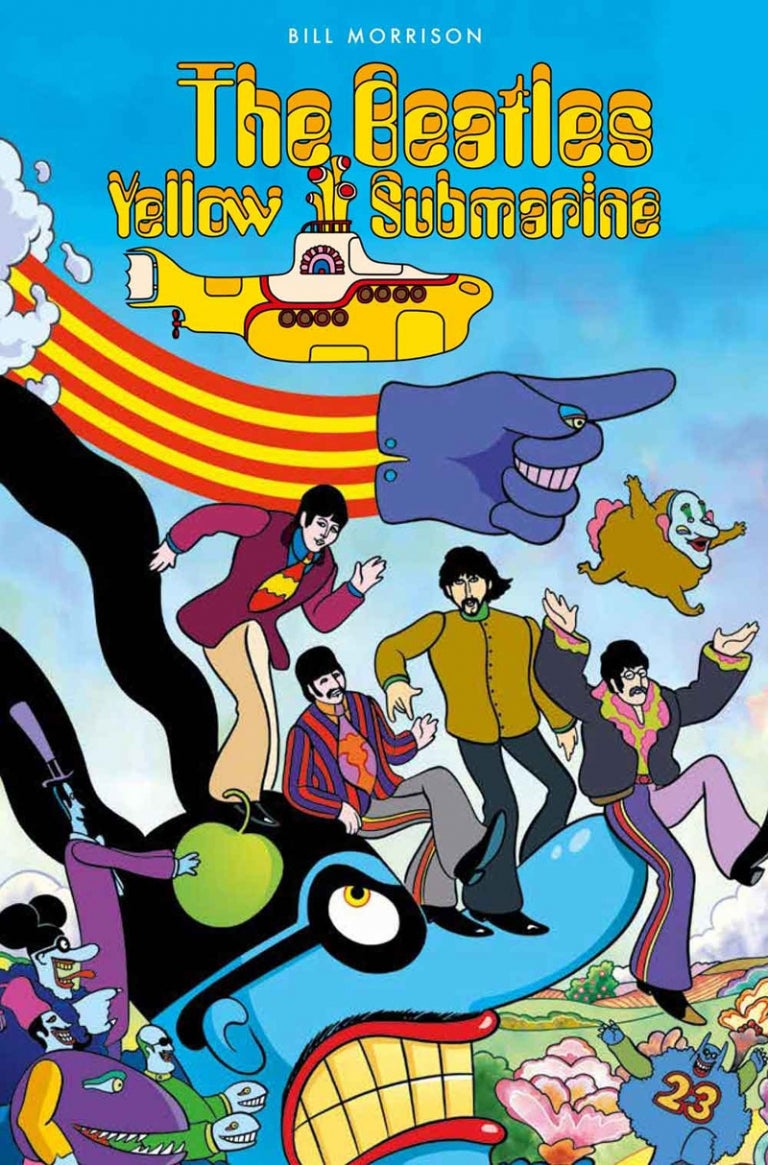 The Beatles’ “Yellow Submarine” is to be the subject of a graphic novel that is previewed in a new trailer before its release in August.

Titan Comics is behind the authorized graphic novel celebrating the 50th anniversary of the movie “Yellow Submarine”.

Bill Morrison, who is behind the “Simpsons” comics, illustrated the upcoming volume and handled the adaptation of the fantastic tale.

In the story, the Beatles are recruited by the captain of the Yellow Submarine to help him free Sgt. Pepper’s Lonely Hearts Club Band and the world of Pepperland from the Blue Meanies.

The graphic novel is due for release in August and can be pre-ordered via the beatlesstore.com.

The month before its release, the 50th anniversary of the cult movie will be celebrated with screenings of a newly restored version in 4K digital resolution version in North America, the United Kingdom and Ireland. JB