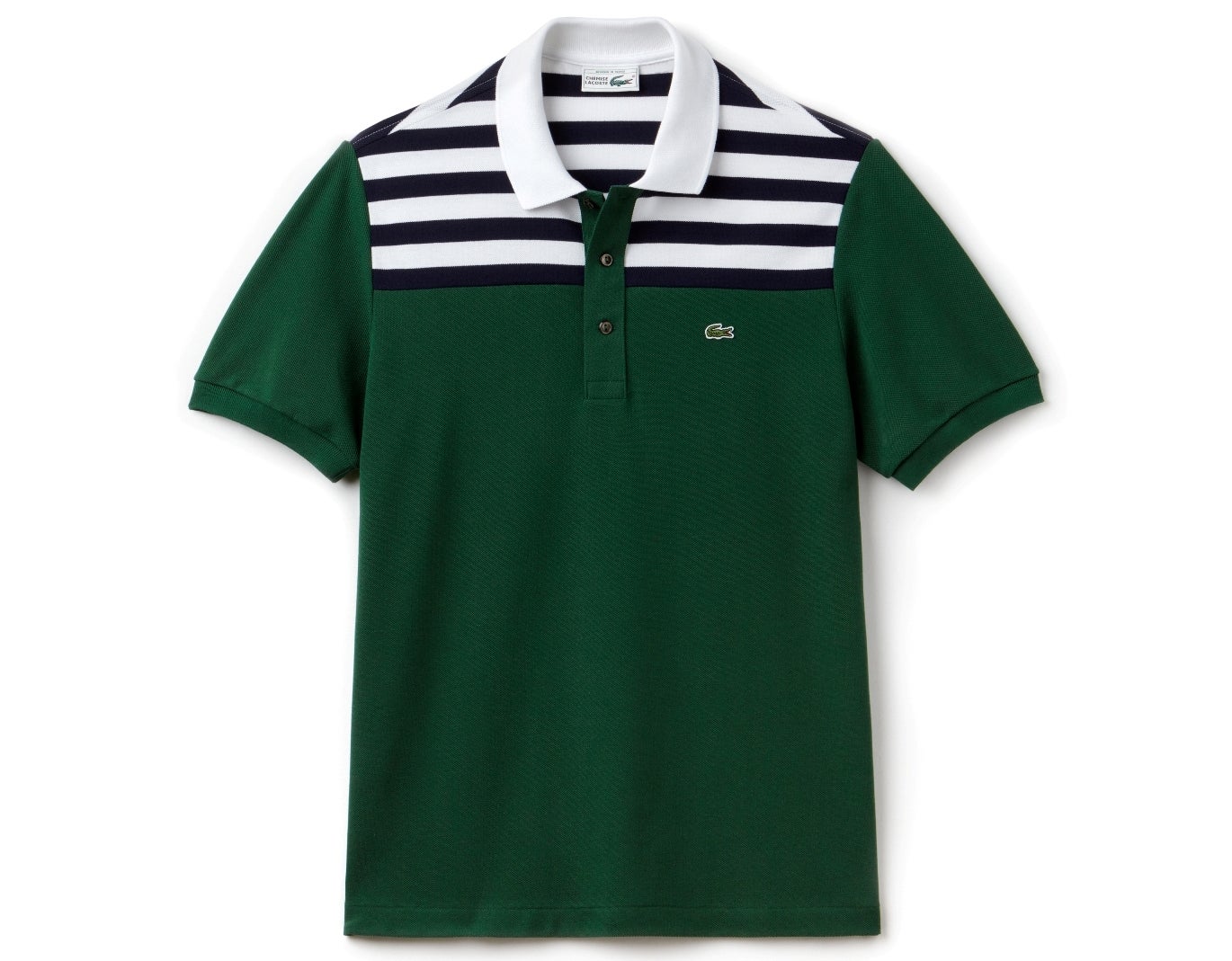 Lacoste pays tribute to the inventiveness of its founder, René Lacoste, and to its history by reissuing a selection of polo shirts and emblematic items from its archives to celebrate its 85th anniversary.

Like the pages of a souvenir album, this anniversary collection offers an opportunity to rediscover the multiple facets of the Lacoste style which, since its creation, has proven its ability to play with fashion codes and innovate over time without ever departing from a timeless and modern elegance.