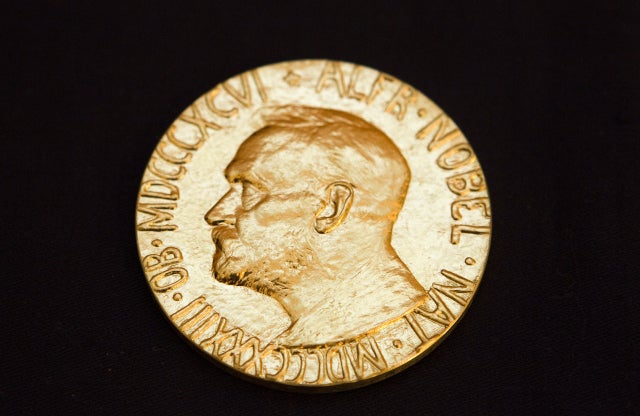 The Nobel Foundation on Friday said this year’s literature prize, already postponed until 2019 due to a sexual assault scandal, may be delayed further.

Lars Heikensten, executive director of the foundation said the 2018 prize would be “awarded when the Swedish Academy has regained confidence or is in the process of doing so to a sufficient extent”.

“This means that there is no 2019 deadline,” he told the public Swedish Radio.

The body has been in turmoil since November when Swedish daily Dagens Nyheter — in the wake of the global #MeToo campaign — published the testimonies of 18 women who claimed to have been raped, sexually assaulted or harassed by an influential figure with long-standing ties to the Academy.

Disagreements within the prestigious institution on how to deal with the issue sowed deep discord among its 18 members and prompted six to quit, including the first woman permanent secretary Sara Danius.  NVG

Nobel literature prize will not be awarded this year

No Nobel literature prize this year but 2 prizes in 2019