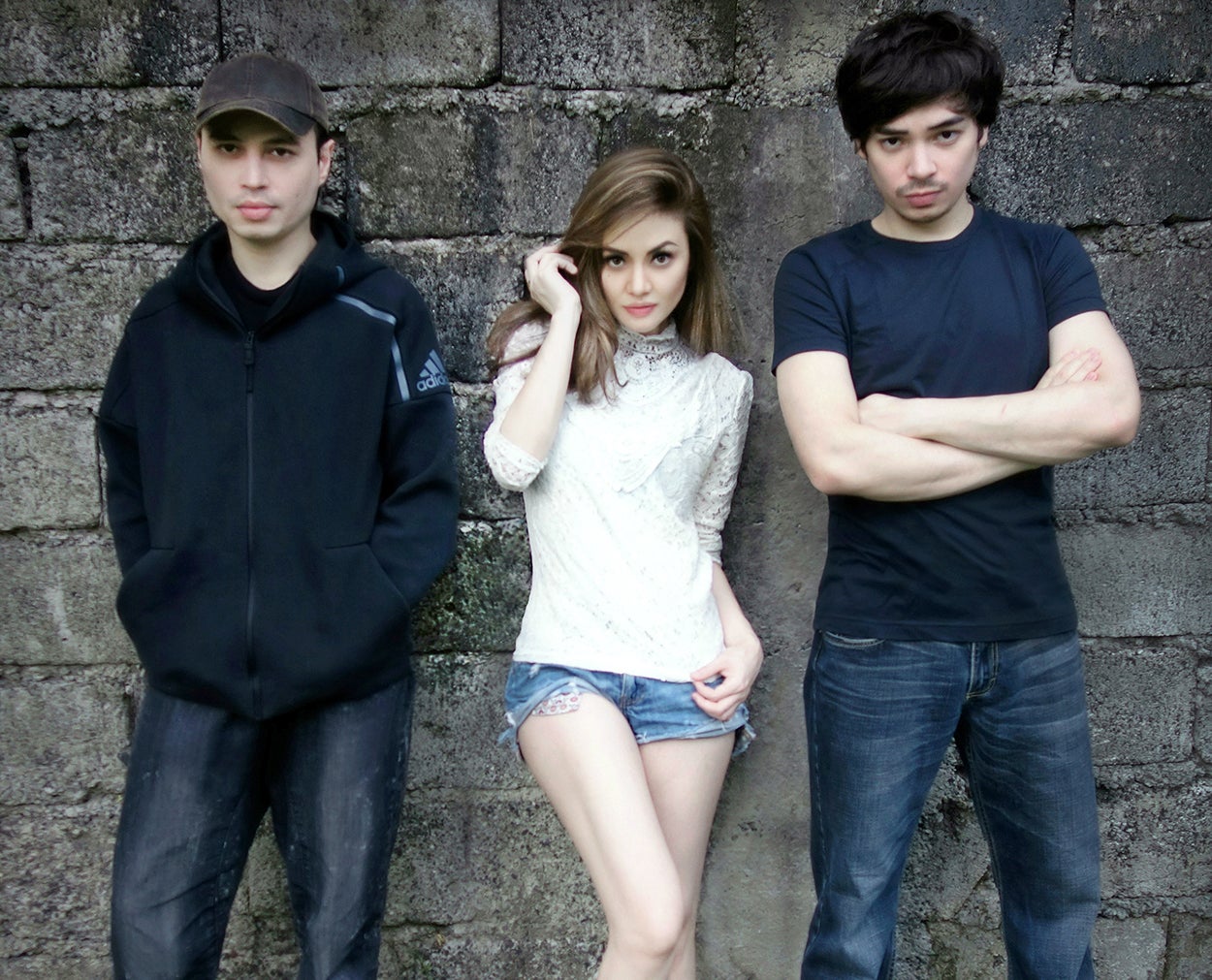 Jack of None offers free download of award-winning album

Filipino experimental art rock band, Jack of None, releases free downloads of its award-winning EP, “The Tattle Tale Heart,” on its official website.

The band, consisting of siblings A.G. Syjuco, Maxine Syjuco and Julian Syjuco, was recently awarded Best Eclectic EP of the Year for its four-track spoken-word EP, and Best Producer of the Year for the band’s principal composer and producer, A.G. Syjuco, at the 2018 Independent Music Awards in New York City.

Described by critics as “Genius… with cutting-edge sound, dark and brilliant poetry, and an unbreakable bond between art and music,” Jack of None’s “The Tattle Tale Heart” can now be downloaded for free on their website www.jackofnone.net. Audio CDs are also available for P500 each.