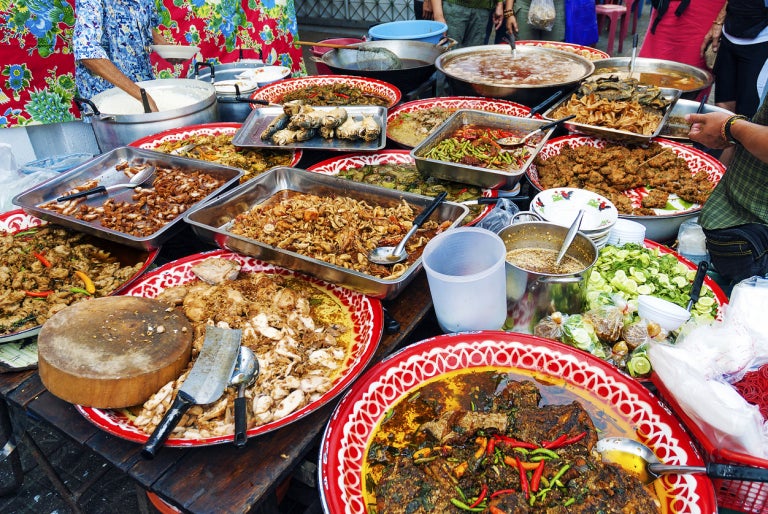 UN to host forum on gastronomy, tourism and tech in Bangkok

World leaders in tourism and gastronomy will be gathering in Bangkok, Thailand this week for a United Nations-organized event to discuss how to use technology to promote sustainable growth in their industry.

At the fourth edition of the UNWTO World Forum on Gastronomy Tourism, technology will take center stage as a tool for greening a burgeoning industry in which globetrotters are choosing destinations based on their culinary offerings.

The three-day event is co-organized with the Basque Culinary Center.

Bangkok holds bragging rights to being the first Asian country to host the event. In recent years, culinary momentum has been building in the city, attracting the attention of the food world and galloping gourmands.

Earlier this month, the red guide announced plans to expand its coverage beyond the Thai capital into the southern territories of Phuket and Phang-nga.

This year’s UNWTO theme builds on the 2017 mandate, which likewise focused on sustainable development, defined in part as “the will to build a better world.”

“… And this responsibility must be incorporated into the culture of the traveler. The traveler is an active part of this aspiration for sustainability.”

The UNWTO World Forum on Gastronomy Tourism runs May 30 to June 1. JB