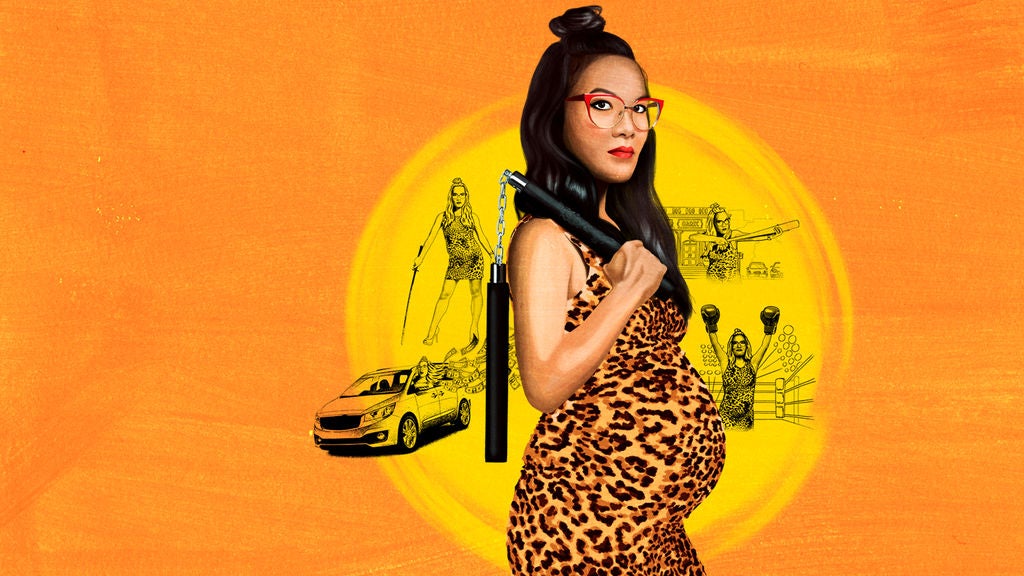 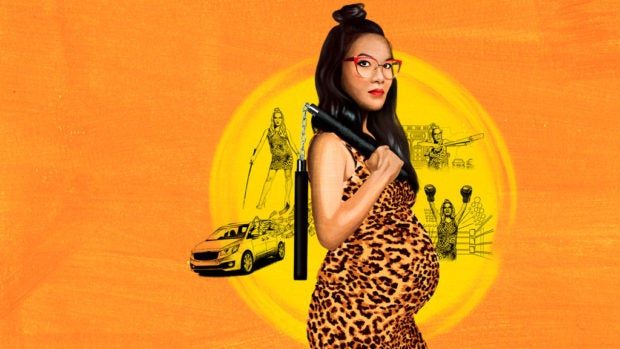 Okay, confession time. We’re officially in love with Ali Wong. The “Fresh Off The Boat” writer first got our attention with her Netflix comedy special “Baby Cobra.” We saw the poster and thought, what’s this very pregnant woman doing recording a show when it looks like her water’s about to break at any moment? What if she goes into labor mid-joke? (Spoiler alert: She doesn’t.) We watched and we were hooked, so hooked that we watched it again, so hooked that we forced friends to watch it too, so hooked that we watched “Hard Knock Wife,” her second Netflix special, the very day it was released. It came out on Mother’s Day—very fitting, since Ali was once again very pregnant in the show. “Hard Knock Wife” was a triumphant follow-up to “Baby Cobra.” Motherhood didn’t end Ali’s career as a stand-up comic—it just gave her more material. “I’ve been with my baby girl since she was born all day, every day and I love her so much. But I’m on the verge of putting her in the garbage,” she said, kicking off an hour of hilarious comedy about motherhood, marriage, money, fame, feminism, Asian stereotypes and of course, sex. Nope, being a mom hasn’t toned down Ali’s raunchy brand of comedy. To quote her, “Just because you became a parent doesn’t mean you grew up.” There will be more of Ali to see soon. “Always Be My Maybe,” her Netflix comedy which co-stars Randall Park has started production (and Keanu Reeves has joined the cast!). In the meantime, we’ll keep stalking Ali on Instagram. 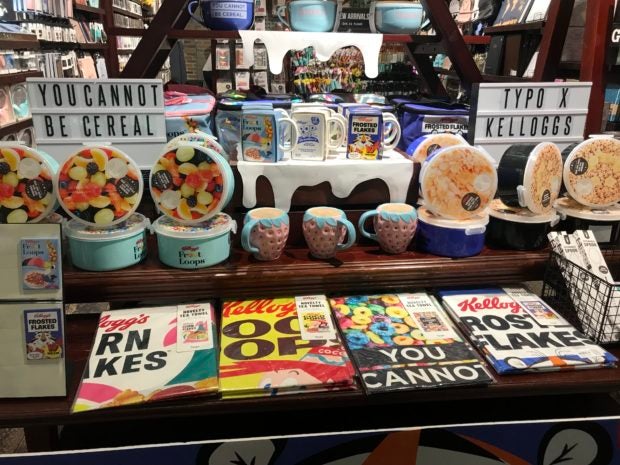 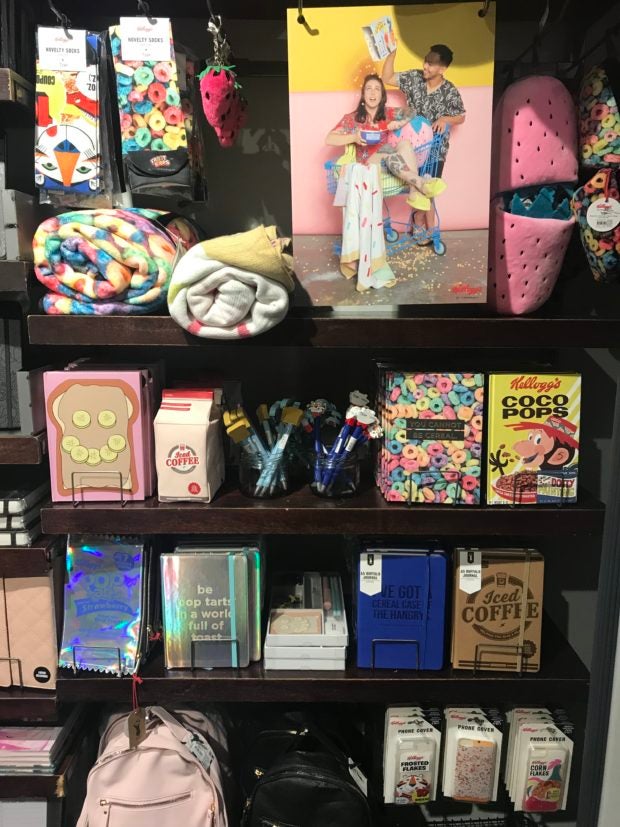 We at Super are super serious about cereal so it shouldn’t be a surprise that Typo’s new collection stopped us in our tracks. Our gift hunt came to a halt and all thoughts of unicorns flew out of our head when we spotted their Typo X Kellogg’s display.

We bought the Froot Loops blanket and socks and we’re definitely coming back for more. We need the slippers, the phone case, the notebooks, the Pop Tart throw.. god, we need them all. 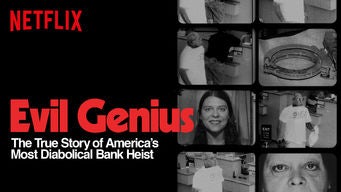 It doesn’t matter if you’re a true crime junkie like we are or totally new to the world of dark documentaries, “Evil Genius” is a compelling story that would reel you in. The four-part Netflix docuseries begins with Brian Wells, a pizza delivery man who robs a bank with a bomb around his neck. Was he a co-conspirator? Or was he really forced to commit this crime against his will like he claimed? These questions are just the tip of this insane iceberg. “Evil Genius” is a strange ride into a world of criminal conspiracy, mental instability, dead ex-boyfriends and, oddly, hoarding. 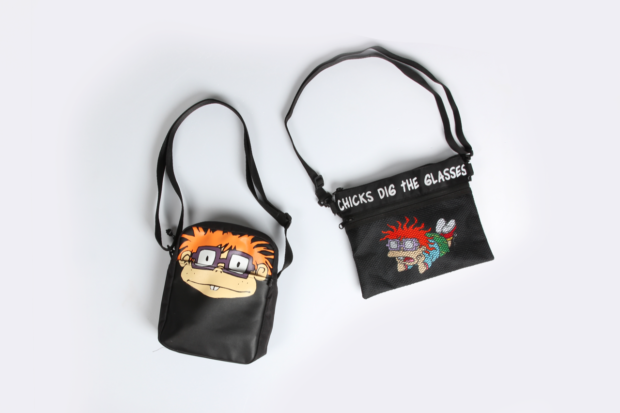 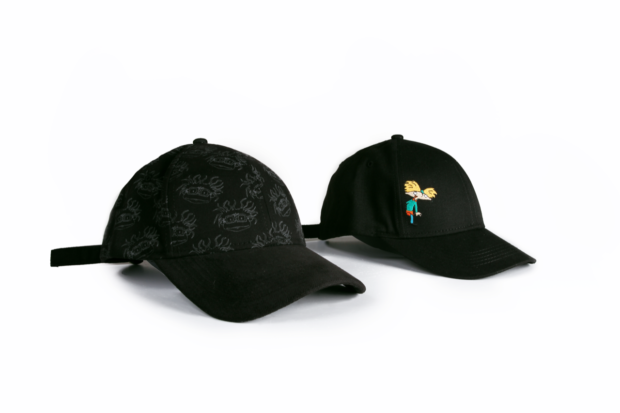 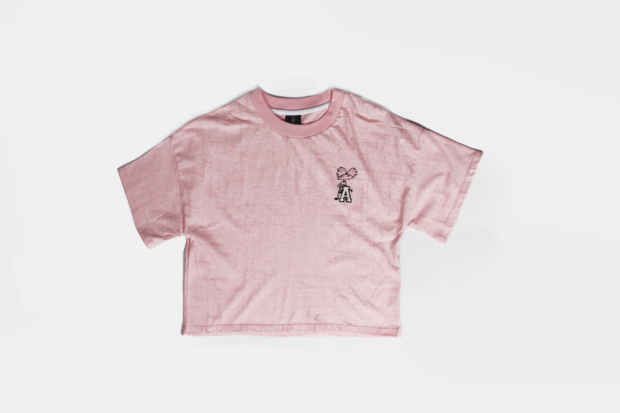 A box from Oxygen landed at the Super headquarters. Imagine our delight when we opened it and saw the familiar faces of Chuckie and Helga Pataki—it was an instant flashback to the days we spent glued to our televisions, watching “Hey Arnold!” and “Rugrats” on Nickelodeon.

Love Chuckie, Tommy, Phil, Lil and Angelica like we do? Couldn’t get enough of Arnold’s adventures with Gerald and Helga? This capsule collection was made for you. We love the “Rugrats” hoodie, the coin purses (they’re just P149 each!), the Chuckie sling bag, the fun shirts and all the caps.

The Oxygen X Nick 90s collection is now available in Oxygen stores nationwide and in Vietnam and Cambodia.

We can’t deny it, Potato Corner gives us life. It’s the reason our attempts at low-carb eating never lasts. We love the classic flavors and we love the new ones too (cheese, barbecue and sweet corn are our jam). Potato Corner has given us another reason to say goodbye to keto: truffle fries. Yes, this new flavor is now available in all company-owned Potato Corner stores in Manila and it’s supposed to become available nationwide soon. This special treat is not going to be on the menu forever so go and get your truffle fix fast.