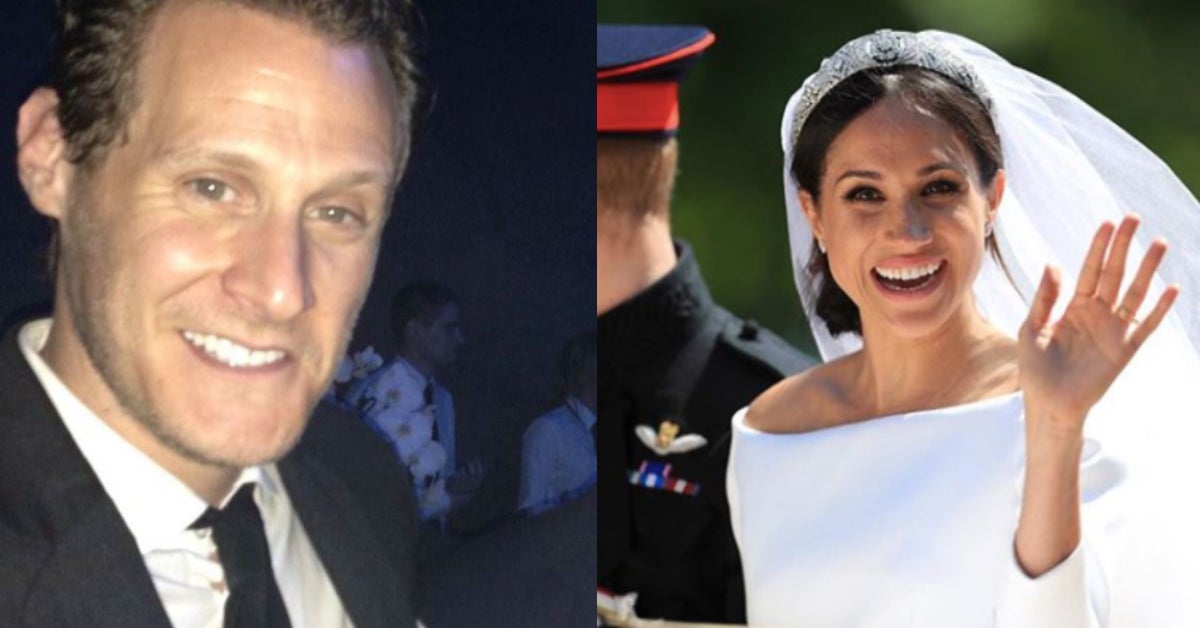 Meghan Markle’s past marriage isn’t a secret: the former “Suits” actress was once married to producer Trevor Engelson.

Just two weeks after she and Prince Harry said “I do,” Engelson reportedly popped the question to his girlfriend on Friday, June 1.

The Daily Mail reports that Engelson shared the news on his private Instagram account. “Luckiest guy I know! Get ready to party!” He wrote about a picture where he and longtime girlfriend Tracey Kurland smiled warmly in a selfie, a diamond ring on Kurland’s left finger.

Markle and Engelson started dating in 2004 and got married in Jamaica in 2011. They would part ways only two years after tying the knot and were divorced in 2014.

In “Meghan, A Hollywood Princess,” a biography by Andrew Morton—who has also written about Princess Diana—the former couple struggled with a long-distance relationship while Markle filmed “Suits” in Canada.

Markle met Harry in 2016 and is now the Duchess of Sussex. Engelson has been dating Kurland, who works as a nutritionist, for three years.

Engelson’s productions include films “License to Wed” and “All About Steve,” as well as the upcoming TV reboot of “Heathers.”  Niña V. Guno /ra