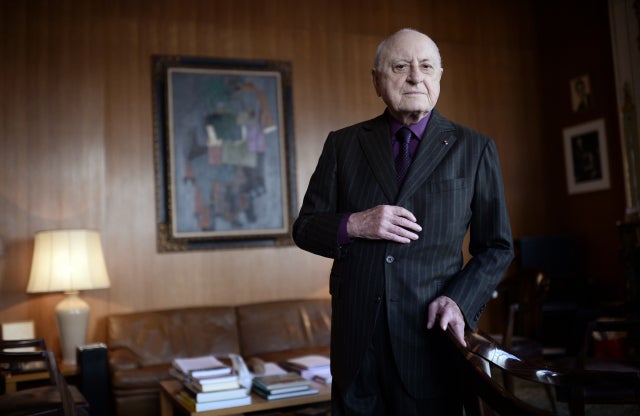 Ten paintings by Bernard Buffet owned by the late fashion magnate Pierre Berge as well as the contents of his homes will go under the hammer in October, Sotheby’s said Thursday.

Berge, who founded the Yves Saint Laurent fashion empire with the designer, was an early champion of French painter Buffet, the price of whose work has risen sharply in recent years.

In total 800 objects and antiques from Berge’s former homes in Paris, Tangier, Normandy and Provence will be auctioned off in the French capital over three days from October 29.

The vast art collection Berge — who died last September — put together with Saint Laurent was sold off in what was dubbed “the sale of the century” in 2009 for 340 million euros ($409 million at the time).

The fourth part of the sale of Berge’s personal library, one of the richest in the world still in private hands, will be dispersed in December. CC

Why antiques can be haunted