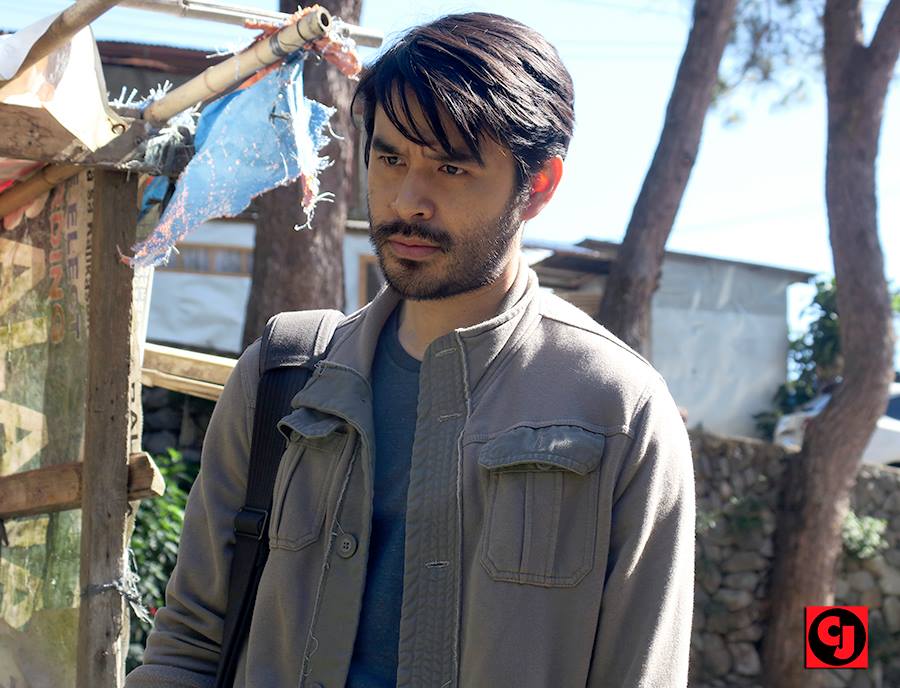 The ties that bind these unusual films—aside from having been made by maverick directors Diaz, De Leon, and Monteras—are their personal views on the effects of martial rule in the Philippines.
“Halimaw” runs for over four hours, but it’s a holiday anyway, and there’s time for an unhurried meal and a few drinks on Maginhawa food row before going back to the cozy Centenario for “Citizen Jake.”
Cinema Centenario, 95 Maginhawa St. Teacher’s Village, Quezon City; tel. 0945 5367054
For Bong Durias
South Border cofounder and chief songwriter Jay Durias started singing as a young boy while tagging along to the gigs of his father, Edgar “Bong” Durias, who performed as a folk musician in Davao. Jay said he first met Joey Ayala through his dad Bong.
Bong Durias, who has been living in the United States, died recently from a lingering illness. The first funeral service will be in the US, after which his remains will be brought to the Philippines.
In the meantime, the Durias-Inductivo clan in Manila has organized a tribute-benefit show for Bong on June 14 at 19 East.
It should be an interesting gig, if Jay can play the songs he had sung with his dad. Incidentally, Jay had released a solo album, “Songs I Grew Up With,” which might give us an idea of the stuff the Durias father-and-son team used to perform: “Do That To Me One More Time,” “You Can Do Magic,” “My Cherie Amour,” “I’ll Have To Say I Love You In A Song.”
19 East, Km. 19 East Service Road, Sucat, Muntinlupa; tel. no. 837-6903
For Boyee Viriña
Another benefit gig will be held, this time for Conrado “Boyee” Viriña, a former advertising executive, son of writer Loida Flores-Viriña, and who was teaching Fine Arts at his alma mater, the University of the Philippines-Diliman, when he suffered a stroke. 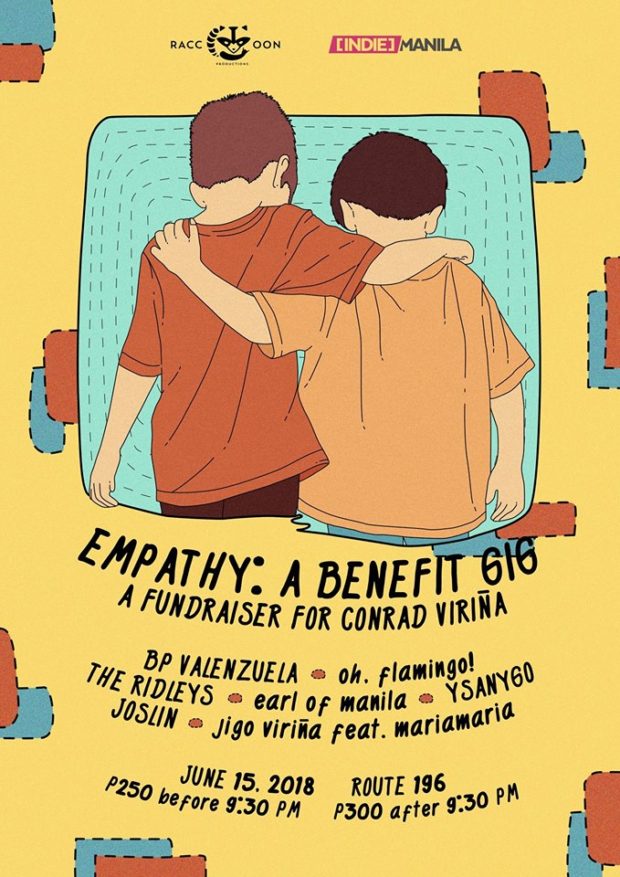 The fundraiser is on June 15 at Route 196, featuring BP Valenzuela, Oh Flamingo, The Ridleys, Earl of Manila, Ysanygo, Joslin, and Jigo Viriña with Mariamaria.
Route 196, 196-A Katipunan Ave. Proj. 4, Quezon City; tel. no. 439-1972
Tribute to Ryan Cayabyab
SM City Sucat pays tribute to Filipino music stalwart Ryan Cayabyab through an exhibit that highlights his career as a musician, conductor and composer.
Shoppers can experience his music and discover the story behind his songs by scanning the QR codes in audio booth of the exhibit. The exhibit is at the 2nd Level, Expansion Wing, Bldg. A, SM City Sucat.
Cayabyab performs live with the Ryan Cayabyab Singers on June 12, 4 p.m., Atrium A.
SM City Sucat, Dr. A. Santos Ave. Parañaque; tel. no. 8298816
Cellar 22 to air Fifa World Cup
Cellar 22, in Vue Bar at Bellevue Manila, is a speakeasy to chill with friends over wine, spirits, craft beer, and cocktails. We haven’t been there, but it’s said to play jazz records instead of live bands.
The bar will air the Fifa World Cup 2018 games starting June 14.
Cellar 22, 22/F, Tower Wing, The Bellevue Manila, North Bridgeway, Filinvest City, Muntinlupa; tel. no. 771-8181