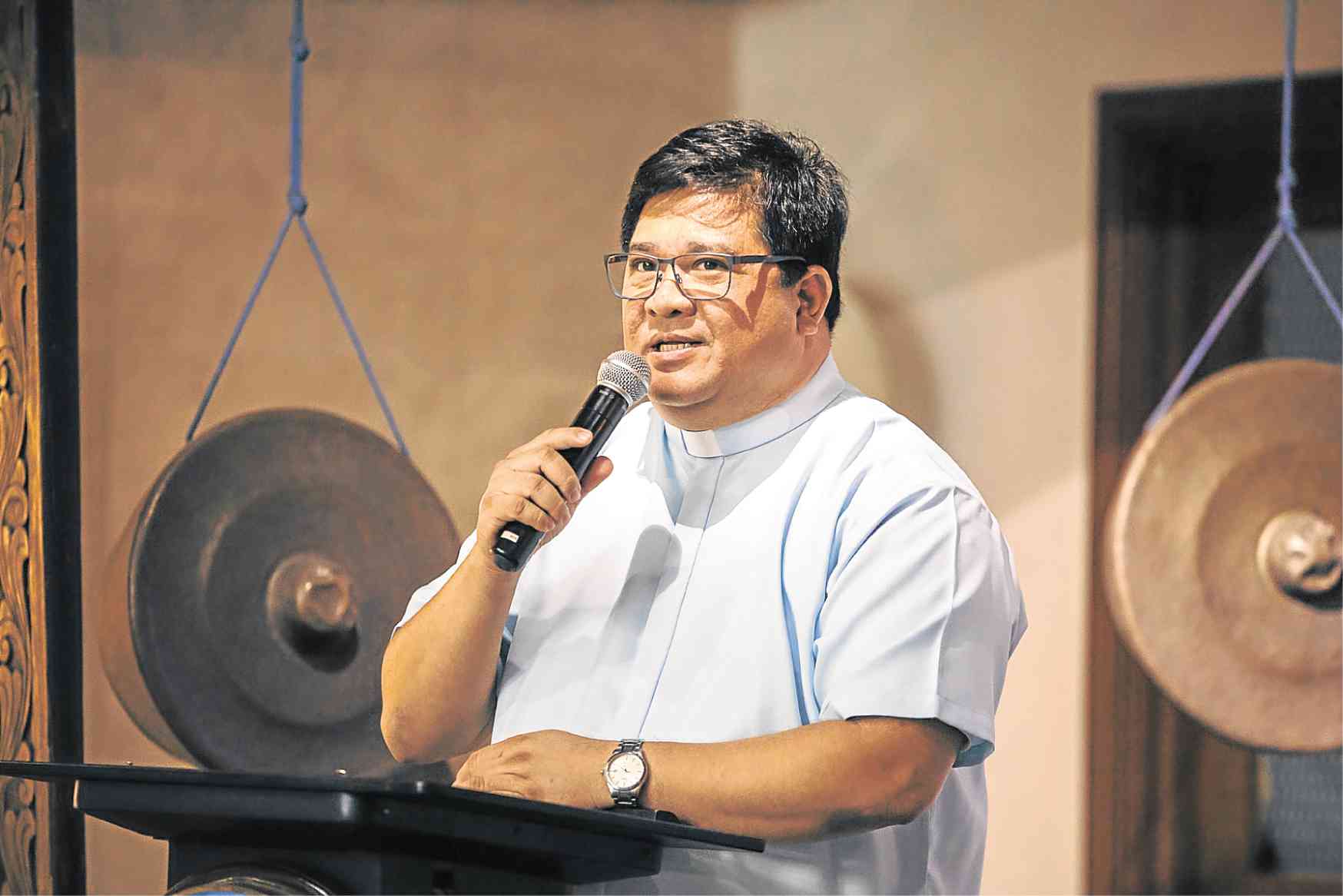 Fr. Harold Ll. Rentoria, OSA, commissioner for heritage of the National Commission for Culture and the Arts (NCCA), talked to  Inquirer about the state of cultural heritage conservation in  the country.

Father Rentoria, an Augustinian friar, led the nationwide celebration of the  15th edition of National Heritage Month (NHM) last May. NHM is  mandated by Proclamation 439, signed by President Gloria Macapagal Arroyo in 2003. He provides a postscript to National Arts Month in this interview.

What would be the more outstanding heritage developments in the past year or so?

One of the significant heritage developments for the past three years was the development of an NCCA Framework for Participatory Cultural Mapping spearheaded by the Subcommission on Cultural Heritage. The cultural mapping project, “Project Busilak,” has four components: the development of the framework, the production of a toolkit, the training of future facilitators, and the training of local mappers to do cultural mapping in the town.

The cultural mappings of the towns were done in partnership with the local government units (LGU), the Church, and school (if possible), and with nongovernment organizations present in area that are willing to help.

Based on NCCA data, the inclusion of the local cultural inventory criterion in the Tourism, Culture and Arts assessment indicator of the 2017 Seal of Local Good Governance has the following results:

Also significant is the ongoing formulation of a Philippine Heritage Charter. The charter will resolve many of the issues on conservation once enacted.

The NCCA Board of Commissioners has also approved the guidelines for the Philippine Registry of Cultural Properties (Precup) for built heritage and also created a Precup Office as per Board Resolution No. 2017-330, Dec. 19, 2017.

The guidelines establish the procedures for the identification, registration, declaration, and delisting of cultural properties.

The NCCA board has also approved the:

We have also set up the Philippine Heritage Awards (Board Resolution No. 2017-322).

Last May 6, the National Museum of Natural History was formally opened.

Likewise significant is the discovery by the National Museum and international scientists of the rhinoceros remains and stone tools in Rizal, Kalinga, indicating indirect evidence of human occupation in the Philippines as early as 709, 000 years ago

What would be the more worrisome heritage concerns recently?

The unregulated infrastructure projects that destroy heritage. It is for this reason that there is a need to intensify the coordination between LGU’s and cultural agencies and other national government agencies.

There is also a need to conduct a heritage impact assessment before implementation of projects. The study will assist the property owners, decision-makers, developers and contractors to effectively evaluate the potential impact of a project to a cultural property.

Please define the future of heritage conservation in the Philippines. What would be the bases for your optimism (or pessimism)?

The NCCA and other cultural agencies are working hard to preserve our heritage. We have intensified the coordination among cultural agencies which resulted in unanimous responses to the many heritage issues we are facing every day.

The participatory and grassroots-based cultural mappings of the town and cities have intensified the awareness of the people on the need to preserve, protect and promote their heritage. It educated and empowered the people as the first line of defense against destruction of their heritage. Many of the LGU heads and decision-makers were also made aware and empowered to enact laws and provide needed resources for heritage education and protection.

Many of our youth today have become aware of the importance of heritage and are very much willing to participate in activities that help in the preservation of their heritage.

There is a clear direction for heritage conservation

in the Philippines. Enough funds from government have enabled us to pursue our goals to preserve and conserve our heritage. We thank the Duterte Administration for its support to the cultural agencies for the fulfillment of their mandate. –CONTRIBUTED