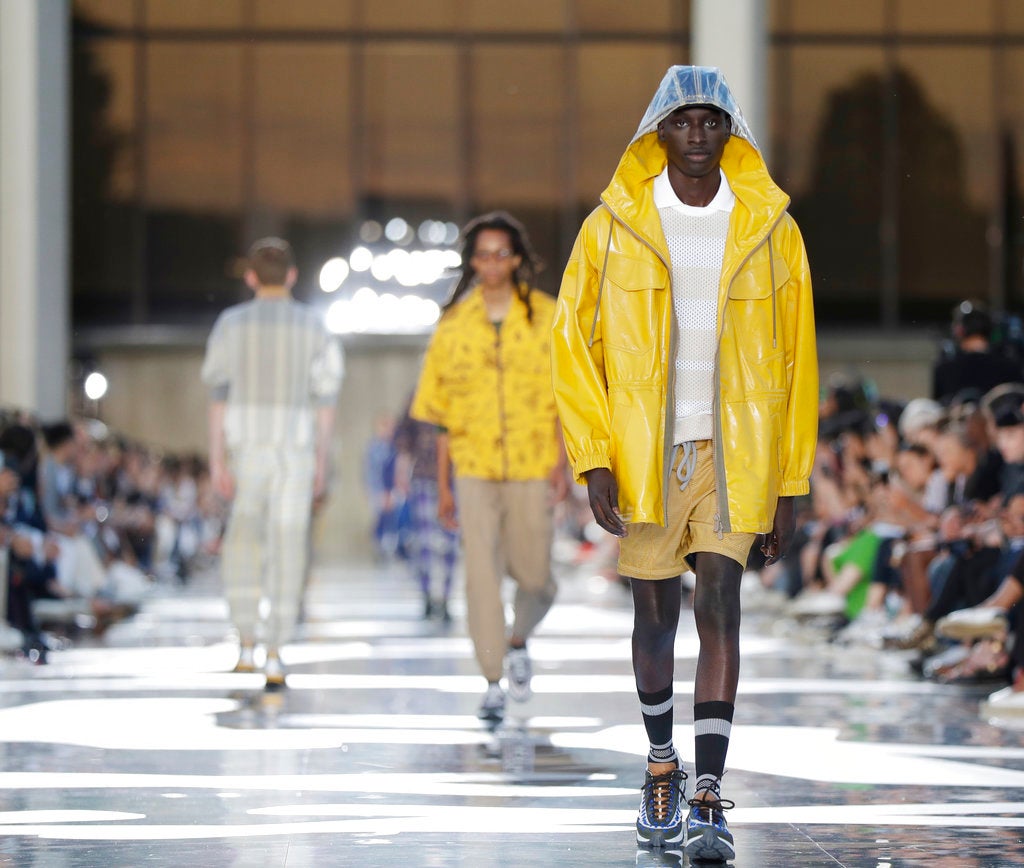 MILAN — Not just trends, but also continuity, were in focus as Milan Fashion Week launched four days of menswear previews for next spring and summer on Friday.

Fashion Week opened with the news that the Italian investment fund FSI has invested 70 million euros ($81 million) in the family-run Missoni fashion house, an important signal that home-grown funds were willing to pony up cash to help iconic brands make the generational transition.

Meanwhile, Bottega Veneta announced the appointment of 32-year-old British designer Daniel Lee as its creative director, replacing Tomas Maier, the German designer who helped make ready-to-wear integral brand over a 17-year tenure. Lee, who takes over next month, has been director of ready-to-wear at Celine, and previously worked at Maison Margiela, Balenciaga and Donna Karan.

The French conglomerate Kering, which owns the brand known for its intrecciato leatherwear, said that by putting Bottega Veneta’s creative direction in the hands of “a talented young designer, Kering continues to place bold and daring creativity at the center of its strategy.”

The usual menswear lineup with being bookended with important collections womenswear, as fashion houses looked for the best moments to grab attention away from the usual crowds.

Alberta Ferretti showed women’s’ wear resort collection near Milan’s landmark Duomo cathedral on the first day of previews, while Stella McCartney will close the previews on Monday evening with her debut in the Milan fashion calendar.

Ermenegildo Zegna’s highly technical looks found an apt backdrop in the armored cement arched facade of the Mondadori Palace by Oscar Niemeyer near Milan. Models strode a mirrored runway across a waterway as planes taking off from the city’s Linate airport streaked across the horizon.

Alessandro Sartori’s collection for the menswear fashion house segued seamlessly from activewear to total leisure to office looks. Unique, technical textiles formed the basis of the collection, with fusions of mesh, wool and silk. Prints were done in baby cashmere while checks were in a linen crepe.

A tiny check textile gave a sporty perforated feel to a jacket worn over a mesh knit top and striped drawstring trousers. The same checked textile then took a turn on Bermuda shorts worn with knit stop with a drawstring waistband with zip details on the sides.

This was Sartori’s view of couture for any occasion, with technical flair.

The looks were anchored with the brand’s Triple X sneakers and thick walking sandals, and finished with mesh visors.

It was all about travel at Alberta Ferretti.

Along with the Alitalia uniforms, Ferretti also unveiled a see-now-buy-now collection for the airline, featuring T-shirts, sweatshirts and jackets.

The flight attendants, instead, were neatly attired in navy blue jackets in an all-season wool, prettily accented with a striped grosgrain ribbon with the Alitalia logo at the waist and cuffs, matched with skirts or trousers. Branded foulards knotted at the neck finished the look for the women. There were matching ties for men. MKH