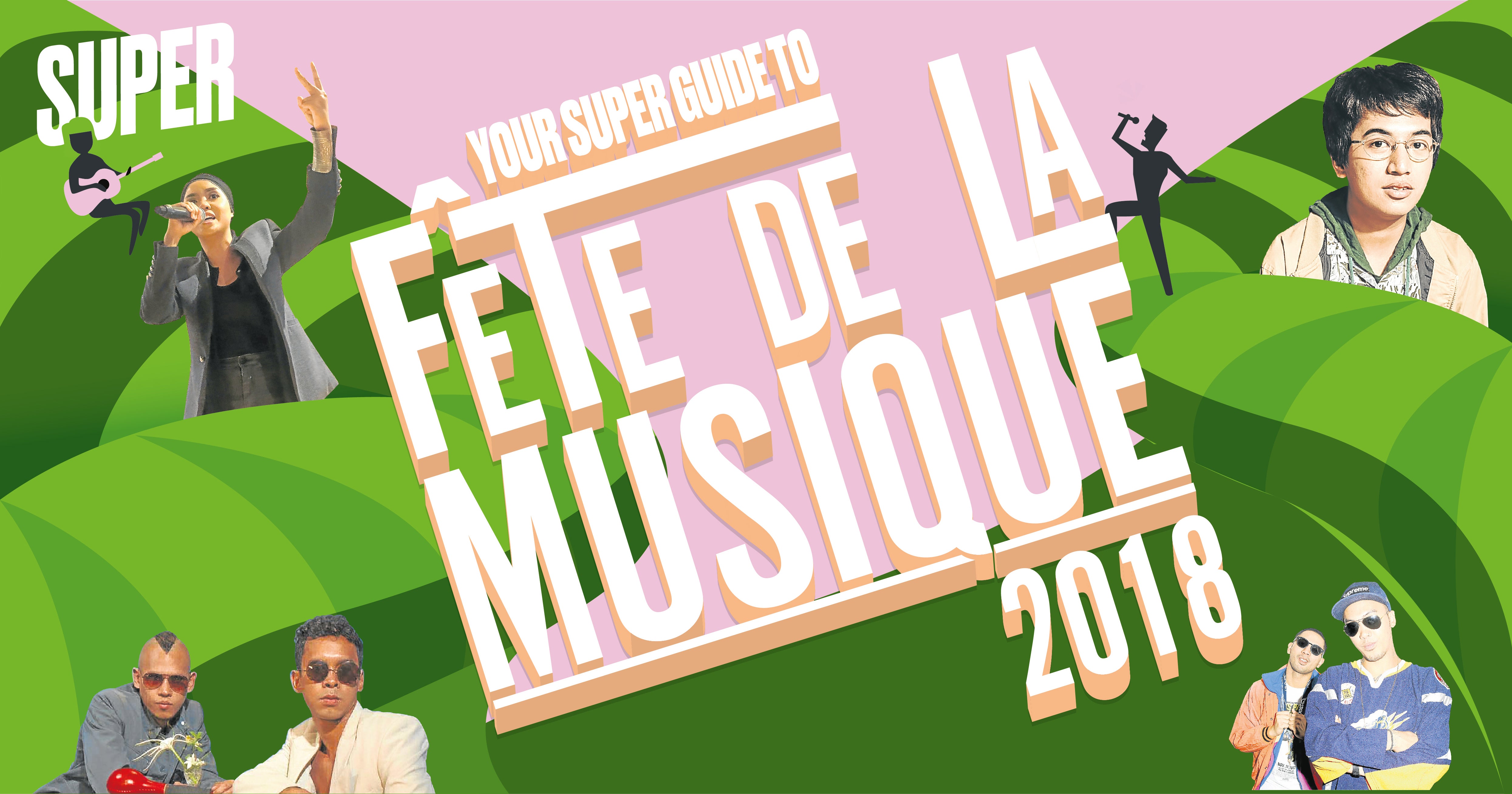 With over 30 stages, hundreds of performers and one nifty app, this year’s Fête de la Musique promises to be the Philippines’ biggest jam yet—and the fun is all free.

In Makati, two Main Stages will be set up on June 23.

Greenbelt 3 Park Stage will be headlined by Ourselves The Elves, Toni B., Pedicab, She’s Only Sixteen, and Orange and Lemons.

Pocket stages will be set up along the bustling Barangay Poblacion all the way to Chino Roces Extension.

The street party will continue outside Metro Manila on June 30, at Da Pipols Food Park in Pagsanjan, Laguna, to be opened by The Chongkeys.

All gigs will start at 4 p.m.; the full schedule is now available at the Fête PH app developed by Bizooku Philippines Inc.

Festival-goers can map their schedule out with the help of the app, the startup’s CEO Alejandro James Chiongbian said.

The 24th Fête de la Musique is co-presented by Alliance Française de Manille and the Embassy of France in the Philippines.

Deputy Head of Mission Laurent Legodee gave a quick backgrounder during the event’s recent launch: Fête de la Musique originated in France in the ’80s with the intention of making music accessible to anyone, anywhere. The multistage, multigenre festival is now simultaneously celebrated in 800 cities in 120 countries.

Fête de la Musique’s 2018 incarnation in the Philippines has expanded way beyond the basic music genres. Fête “veterans” used to hang out in these stages: Rock, Reggae, Soul, Ska and Jazz.

Now there are a lot more stages that we want a musical Sorting Hat to help us choose. There is a Post-Rock/Math Rock Stage, plus Bonggapalooza, Jardin de Fleur, Freshman Night and UNKNWN Stages, just to name a few.

Watch out for the French electro-pop act Lady’s Symphony, Alliance Française de Manille deputy director Jean-Pierre Dumont added, “since it’s really hard to bring French musicians in the Philippines when everyone is playing around the world!”

B-Side Productions curated the festival lineup, and managing partner Giselle Tomimbang has some reminders for the participants: “Drink lots of water, wear comfortable shoes, bring an umbrella and don’t forget to download the app on Google Play and Apple Store.”

Download the app and get ready to party in Makati, Manila, Baguio and Laguna.