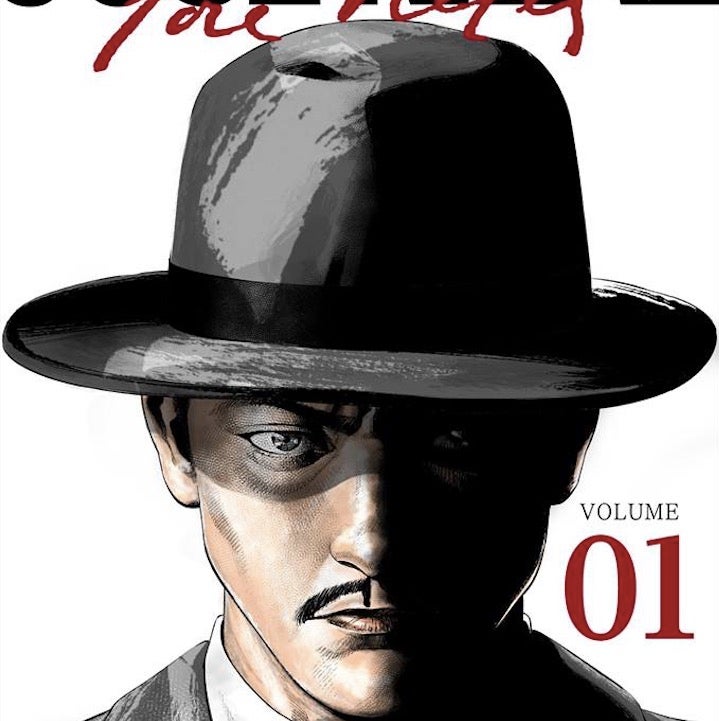 The manga, titled “Jose Rizal,” will officially launch online at 4 p.m., June 19, on the MANGA.CLUB manga distribution site. It can be read for free with a new chapter uploaded on a weekly basis.

Penned by Takahiro Matsui and illustrated by Ryo Konno, the story follows Rizal’s journey to bring about change in the Philippines through knowledge instead of violence.

“In the land now known as the Philippines, there was a time when colonial Spain ruled for more than 300 years. During a period when native Filipinos once called Indios were oppressed, exploited, and stripped of their human rights, Jose Rizal was born on the outskirts of Manila.

“‘What does it mean to be a Filipino?’ ‘Is it possible to incite change through knowledge and not violence?’ He thought of those every day.

“A doctor, novelist, and a painter who can speak 15 languages, Jose Rizal is a legendary figure who brought about national revolution through one epic novel!”

Takuro Ando of TORICO Co. Ltd., the company helping to bring the story of Jose Rizal to Japanese manga readers, said he found inspiration for the new manga from the Jose Rizal bust in Tokyo’s Hibiya Park, according to a statement. He then coordinated with Davao-based and TORICO affiliate company Creative Connections & Commons Inc. to find a knowledgeable person who could tell Rizal’s story. Enter Takahiro Matsui, a teacher of Japanese to Filipino learners.

Matsui taught in the Philippines from 2003 to 2014. Claiming to have a deep interest in Southeast Asian history, he also traveled to other countries in the region. He now resides in the suburbs of Tokyo where he continues to teach Japanese to Filipino learners in the country.  /ra