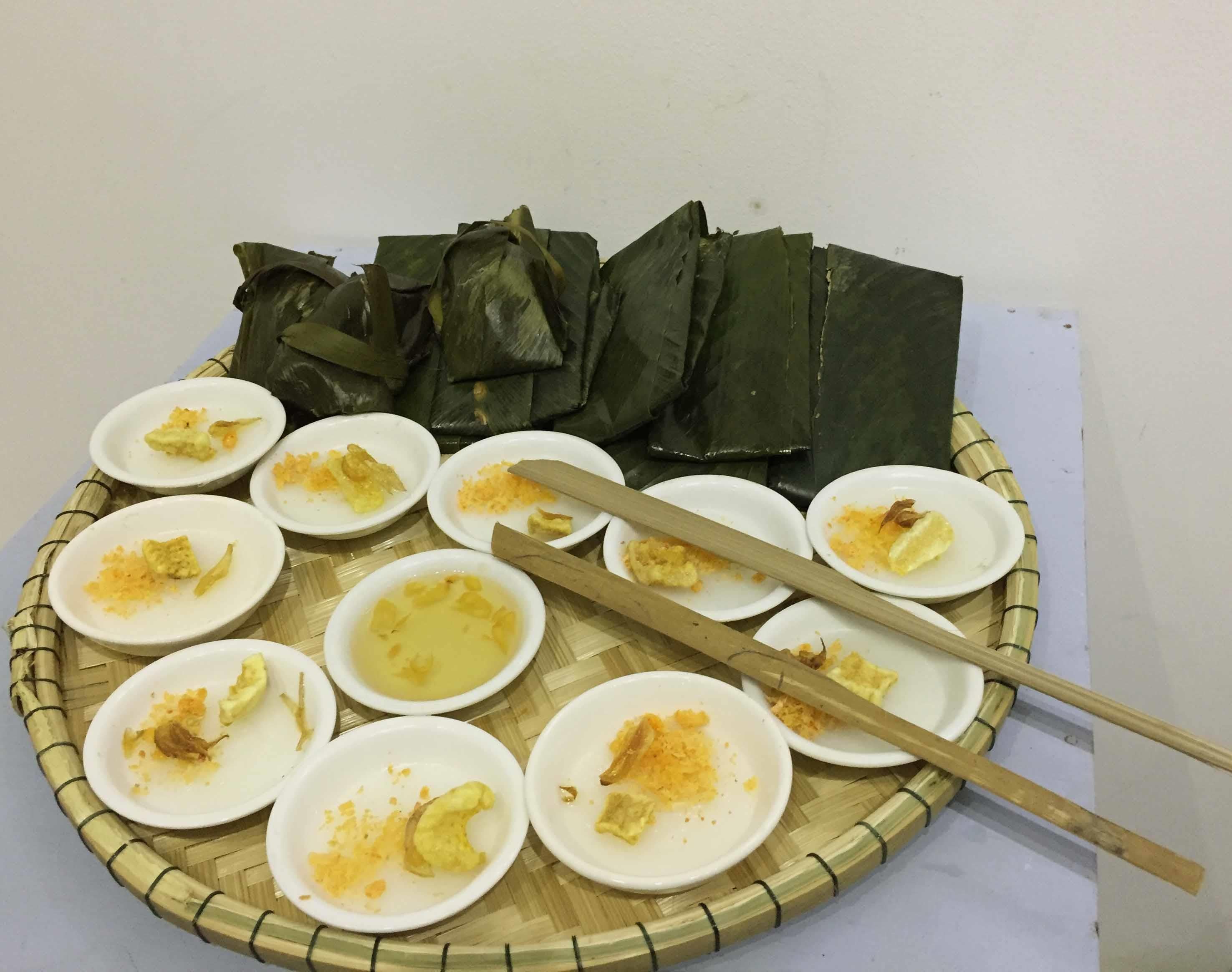 HUE, Vietnam — Local authorities in Hue have the ambitious plan of developing the city into the gastronomy capital of Vietnam to boost tourism.

Technically, the former imperial capital city of Hue is already the capital of Vietnamese gastronomy as it serves almost 1,700 of the country’s 3,000 dishes.

Local authorities and researchers, however, want a formal recognition, which will make Hue famous as the “city of food.”

The People’s Committee of Thua Thien-Hue Province, which includes Hue, recently announced a plan towards this end. Under the plan, authorities will work to build trademarks for prominent Hue dishes as well as create signatures for Hue food in general.

They will also put up signature boards at restaurants and eateries serving authentic Hue dishes for easier recognition by tourists.

Meanwhile, the local tourism sector has created tour programs for local cuisines, with the focus on street food, dishes made from ingredients taken from lagoons, folklore-styled and royal-styled main courses as well as Hue vegetarian food.

The itinerary will help visitors explore gardens growing fresh vegetables and witness the selection of ingredients in traditional markets as well as the cooking process.

According to Nguyen Van Phuc, deputy director of the local Tourism Department, the sector is working with a giant tourist operator from HCM City to build a museum for Hue food.

“Building a museum for Hue gastronomy is a must. We expect it to function perfectly for conservation of local food as well as to offer cuisines to visitors,” Phuc said.

He added that the local authorities were revoking a wide plot of land at the center of the city to set up the proposed museum. “It will have a space for study and showcasing the food, a space for dining and a space for visitors who want to join the chefs in making the food,” Phuc said.

The investor and local tourism department are working with experts and researchers across the country for documenting local dishes as well as their authentic ingredients and recipes.

In the meantime, Hue University of Tourism has proposed the construction of a culinary center, which will showcase Hue’s vast culinary variety as well as provide vocational training to students.

Nguyen Thi Thanh Nga, a lecturer who was involved in the proposal, said the centre would allow interactive communication between the cooks and visitors who want to have a deeper knowledge of Hue cuisine.

Every activity at the centre will be communicated in Vietnamese, English and French.

According to Nga, a survey of the university shows that 87 percent of people questioned approve the setting up of the culinary center, which will provide more motivation for the university to build it.

Meanwhile, cultural experts want a title recognizing the heritage of Hue dishes. Luu Tran Tieu and Dang Van Bai, two members of the country’s heritage committee, have urged the Hue Monuments Conservation Center, a local government body managing relics built by the Nguyen Dynasty (1802-1945) in the city, to make a profile for the recognition of Hue food as an intangible national heritage item.

Hue has many documents transcribed with hundreds of recipes of local food, including royal recipes.

“We want Hue dishes to be recognised as national heritage first and will target a UNESCO status later. The culinary values of Hue deserve a tag,” said Bai at a recent workshop in the city on preserving the dynasty’s relics.

Hue natives across the country and in other cities around the world have supported the idea of conservation and showcasing of Hue’s gastronomy as the city does not have a decent venue to taste its food.

Some dishes are already losing their original flavour and are fading into oblivion.

To Hue natives, eating is not just to satisfy hunger, but is seen as one of the many joys of life. Hue dishes are renowned for their taste, nutritional value, harmony of yin-yang elements in each dish as well as their good appearance.

Local Hue women are highly praised for their dedication and cooking skills.