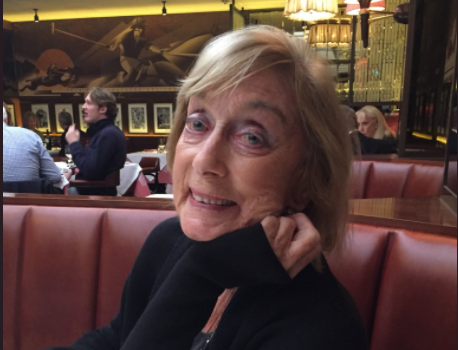 LONDON (AP) — Choreographer Gillian Lynne, who worked closely for many years with composer Andrew Lloyd Webber on some of his most famous works, has died in London. She was 92.

Her husband, the actor Peter Land, said on Twitter that she died Sunday evening at the Princess Grace Hospital. He said she “leaves behind a huge legacy and is adored by many.”

Lynne’s many credits included the phenomenally successful “Cats” and “Phantom of the Opera”.

Lloyd Webber tweeted in tribute: “Three generations of the British musical owe so much to you.”

Lynne received many honors for her decades of theatrical work and was made a dame in 2014. CC

Joanna Ampil to play Grizabella in European tour of ‘Cats’